The girl with the world’s longest legs ‘encroached’ OnlyFans

Maci Currin – the girl who set the Guinness World Record with the longest legs in the world started working on OnlyFans.

In 2021, 19-year-old Maci Currin set a record when her 1.23 meter long legs were recorded in the Guinness Book of World Records. 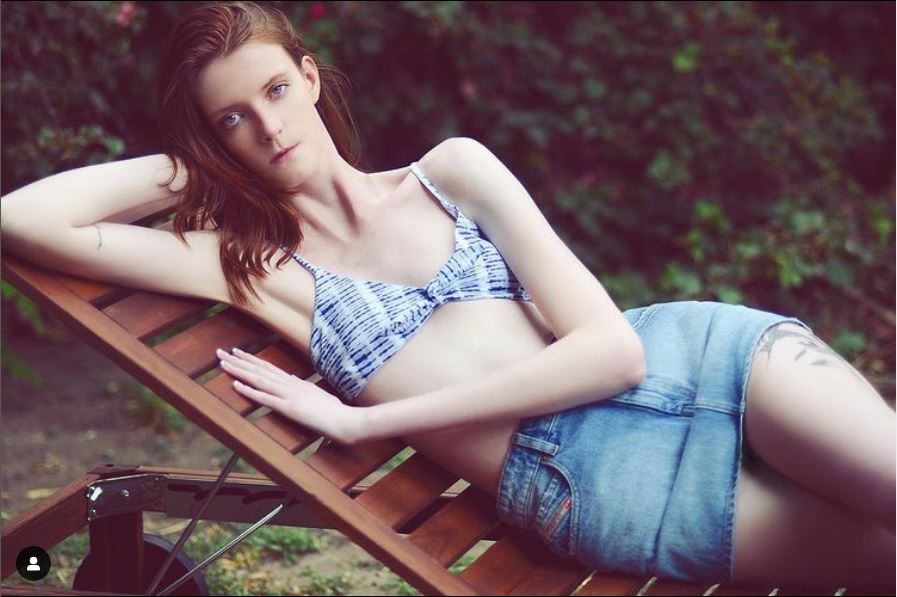 She currently owns and operates an account on the adult entertainment website OnlyFans. Maci previously had success on Instagram and TikTok, where she has millions of followers. Maci is currently charging $35 a month on OnlyFans – and has a caveat of hers: “For the future, my nudity is not promised.” She added, “I just wanted to prove that tall girls like me can be just as attractive, and sexy as any other girl.” Maci continued, “I just want people to try to accept them for who they are. Through posting to showcase my image, I have learned to love myself, accept myself and at the same time I want to try to show that tall girls are not as bad as people think. “ Maci also admits that she has had a hard time changing the ‘view’ of everyone in the world as someone who is too tall, sharing that she has also been bullied. a lot when I was young. She explains, “The world hasn’t built more for unusually tall people, and that’s frustrating sometimes. I feel like everything is built for a so-called ‘ideal size’. “ She also says that sometimes people who block her on the street can be very difficult to deal with: “When people approach me in public, they will ask to talk or take pictures with me. I really don’t want to. I wouldn’t mind answering their questions, because they were simply curious. The only thing I don’t like is when people take pictures of me without my permission. “

When it comes to her love life, she thinks she’s fine. “There are also many people in this world who like tall girls, dating is not difficult. I simply don’t want to date right now.”

See also: Female streamer Pokimane: ‘If I had OnlyFans, it would be normal to earn 10 million dollars a month’