However, critics say manhwa will end the great war in the upcoming Chap. But it will include at least two chapters for the original fight scenes. 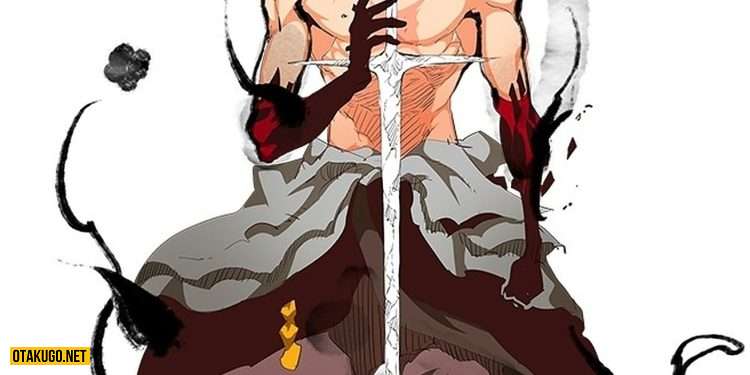 The next chapter may show the new features of Fallen Sword. But one thing is for sure, Mubong will dominate the next chapter of manhwa. Mori was completely exhausted from the last battle. So he doesn’t have the strength to physically fight Mubong. However, he is still standing thanks to the support from his colleagues. Read the following article for more updates on manhwa!

Quick summary of the previous chapter

The 562nd chapter of The God Of High School deals with the battle to destroy the Green Giants. Mubong summons three Green giants that are sucking everything up like a black hole. The merger of all of them could destroy the solar system. However, Mori was only able to destroy one of the Green Giants near the planet. But it was Mori’s chance to become a hero and kill Mubong. 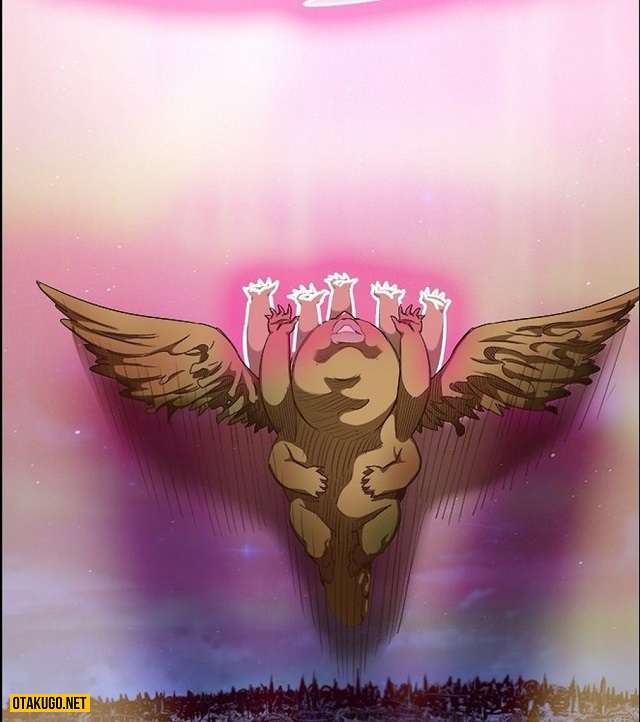 But the hero has reached his limit, so people from the planet have reached out to help him. They push him to summon goblins. So Mori summoned the goblin, and the rest of his associates activated the goblin with wire, speed, strength, and electromagnetic fields. It passed through the Tathagata and destroyed the second Green giant present in space. However, Mubong is standing between Mori and the giant to prevent its destruction.

Mubong did not give up on his intention to eliminate the entire human race. Moreover, it is very likely that Mubong will give all his strength to Mori to accomplish his goal. Mori no longer had any strength left. However, the warrior still fights to protect his loved ones and the planet. But it would be difficult to kill Mubong with a single hand-to-hand combat.

The villain activated a Rusty Fallen sword that can turn anything into ashes. If it cuts through any part of Mori’s body, his game is over on the spot. But there’s a good chance that Mori could gain a new level of power that could instantly kill Mubog. The war has included a lot of Chap of manhwa. So it’s time for it to end soon.

The God Of High School Chap 563 will be released on October 3, 2022. However, it is possible that the publisher will release another Chapter after a week break. But manhwa will be available to read on the official Naver, Webtoon and Kakaopage sites. Be sure to follow OtakuGO for more info on future manhwas, manga and anime releases!

The God Of Highschool Chater 571: Mori In Love!

Second Life Ranker Chapter 139: Agares Vs Yeon-Woo! Who is win?

My Wife Is A Demon Queen Chapter 409: On The Edge Of War!

The Player That Can’t Up Level Chapter 89: The Devil Inside the Gate!

The Descent Of The Demonic Master Chapter 142: Return For Part 2?