Two Japanese companies have teamed up to design a “vertical nap box” that promotes a healthier work environment. 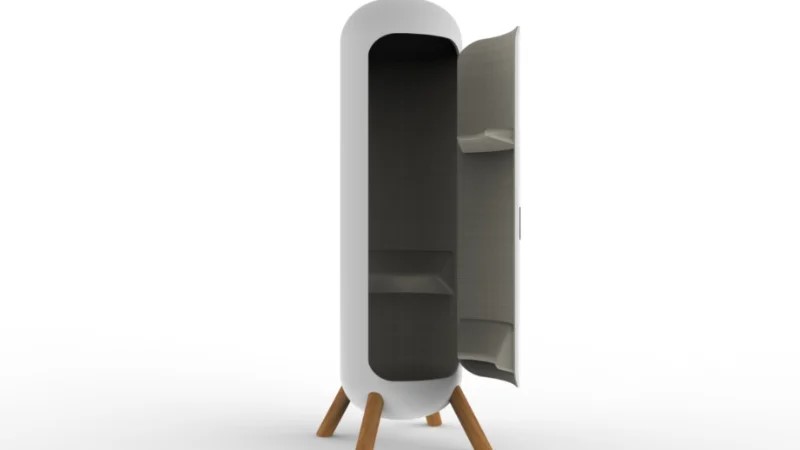 To solve the problem of long working hours and overwork, two Japanese companies are working together to develop a “nap box” where users can sleep in an upright position.

Itoki Corporation, a furniture company, and Koyoju Gohan KK, a plywood supplier, jointly signed a license agreement on Thursday and collaborated to release a “lunch box” at its offices in Japan. to promote a healthier work environment.

Many employees in Japan are often referred to as “inemuri”, a term used to describe people who sleep during the day to be able to ‘struggle’ through a long day at work or a full day at work. job.

Currently in the design process, the nap box will allow the user to sleep in an upright position and is intended to ensure overall comfort in the head, knees and back to support the user from falling.

Itoki’s communications director, Kawashima Saeko, hopes that this ‘box’ will provide employees who want to take a nap during the workday in a healthier and more comfortable way.

“In Japan, there are a lot of people who would ‘lock’ themselves in the bathroom for a while, which I don’t think is really ‘unhealthy’. They can sleep in a more comfortable position,” shared Kawashima. “Currently, I think there are a lot of Japanese people who tend to work non-stop. We are hoping that office companies can use this product as a more flexible, healthier approach to rest.”

The release date and price of this product has not been officially announced yet.