The largest jackpot of nearly 5,500 billion in the UK has been owned by someone

A UK lottery player has won a record EuroMillions jackpot of £195m.

On July 19, EuroMillions announced lottery players should check their tickets to see if they are the UK’s newest millionaire. The EuroMillions system said it had recorded a ticket that matched the numbers 06, 23, 27, 40, 41 – plus the lucky star numbers 02 and 12. “What a great night for a UK lottery player who won the biggest ever EuroMillions jackpot of £195m. This player just became the UK’s biggest lottery winner, the 4th EuroMillions iari winner this year and the 15th UK winner to win more than £100m,” said Andy Carter, senior advisor at National Lottery said.

Mr. Andy Carter added: “We encourage those who have already purchased tickets to check their tickets and give us a call if they think they’re the lucky one to break tonight’s record.” 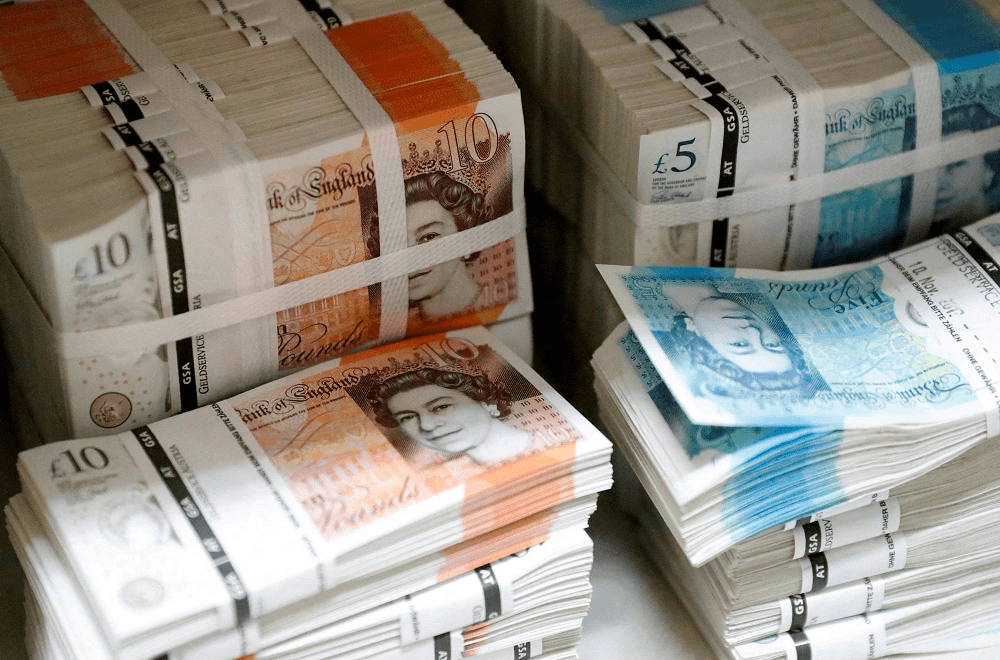 Although the sum of £195 million sounds huge, it has not yet made it to the list of the biggest lottery wins in the world. The record belongs to a person living in South Carolina (USA). This person joined the Powerball lottery system and won a record amount of $ 1,537 billion (~ VND 35,981 billion).

However, unlike in the US, where lottery wins are taxed, jackpots in Europe are usually tax-free and paid out in one go. For example, in the UK National Lottery, the stakes are split between the game operator Camelot Group and the Government. Camelot uses its share to pay for prizes and operating expenses. The remainder will be paid to the UK Government in the form of Value Added Tax (VAT).