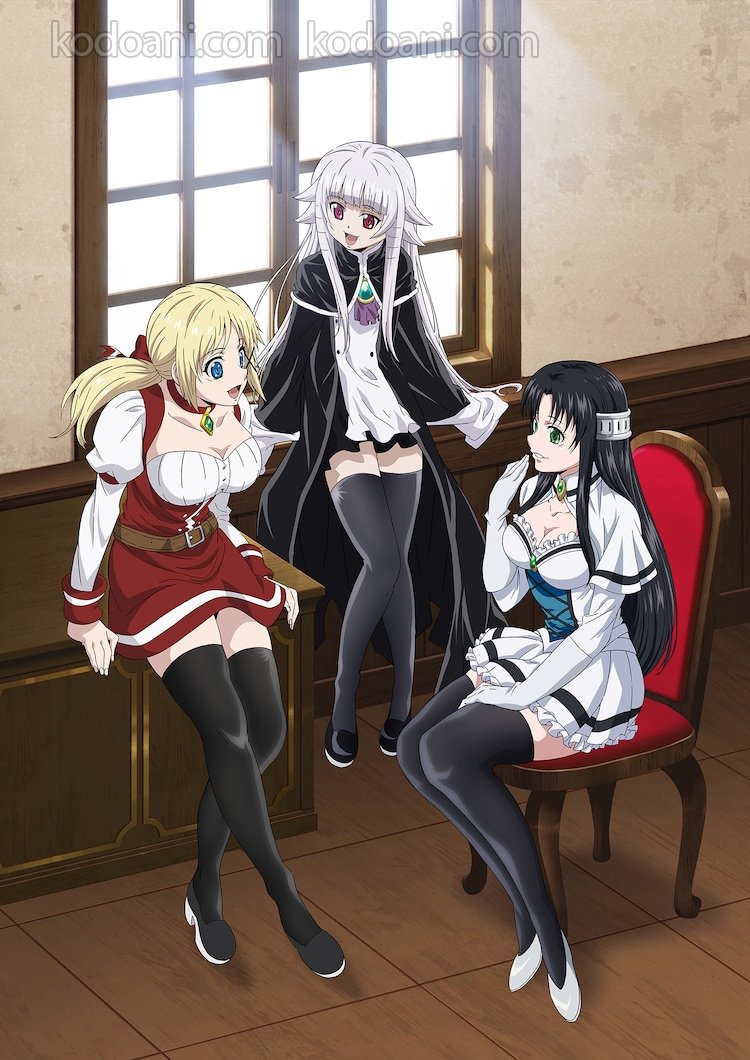 The new actors are:

Touka is just an ordinary farmer (somewhat perverted) in the village of Cheza. While the guy fantasizes about becoming a hero and getting the harem, the real hero, Sion, is fighting demons that threaten to invade the world! But one day, Touka accidentally kills the hero…?! With the Legendary Hero dead, who will save the world now?! Touka quickly buried Sion’s body to hide the evidence, but woke up the next day to discover he was no longer in her body…!!

Subaruichi launched the manga in Shogakukan’s Ura Sunday manga web magazine in December 2014 and ended it in December 2020. Shogakukan published the manga’s 20th and final volume in Japan in March 2021. A spin-off titled Yūsha ga Shinda! Kami no Kun-hen will be released in May.