The most popular game on Steam… revolves around a cat

Overthrowing The Day Before, a game about a cat – Stray, rose to the top of the most favorite chart on Steam.

Despite being delayed for nearly a year, the survival game in the zombie world The Day Before still quickly attracted attention and took the top position of the most favorite game on Steam. 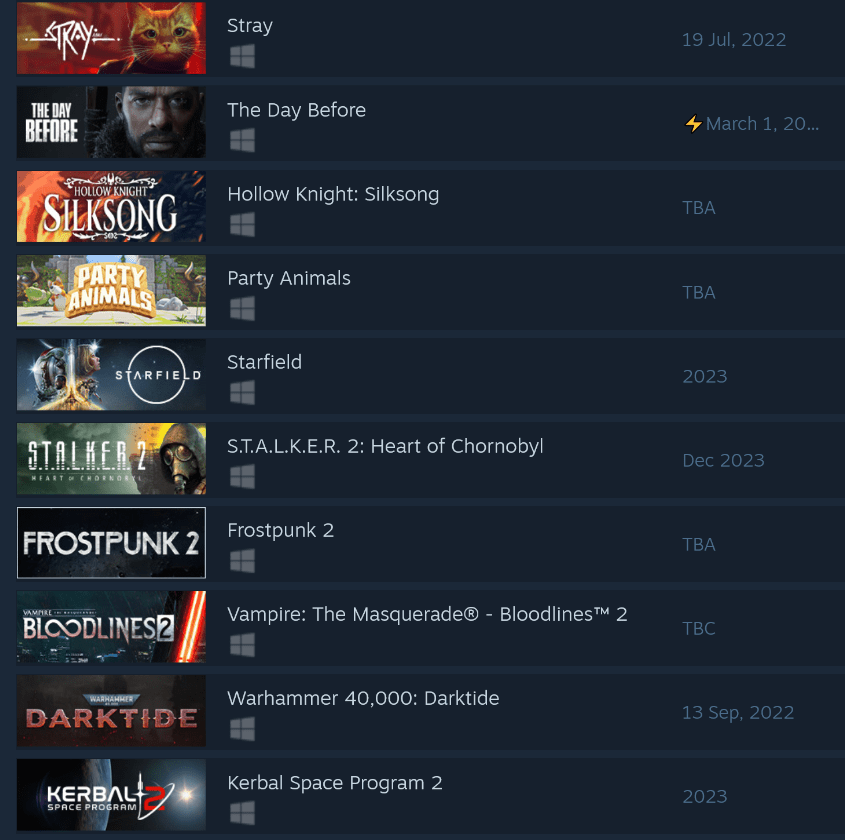 However, this position quickly had to be ceded to Stray, a game that was recently revealed to the community.

BlueTwelve Studio, a not-so-famous studio in France, recently posted a video trailer of the game, surprising the whole community when the game … revolves around a cat. For the first time, the community is acquainted with an AAA game that will simulate a lovely feral cat, the boss of recent young people. 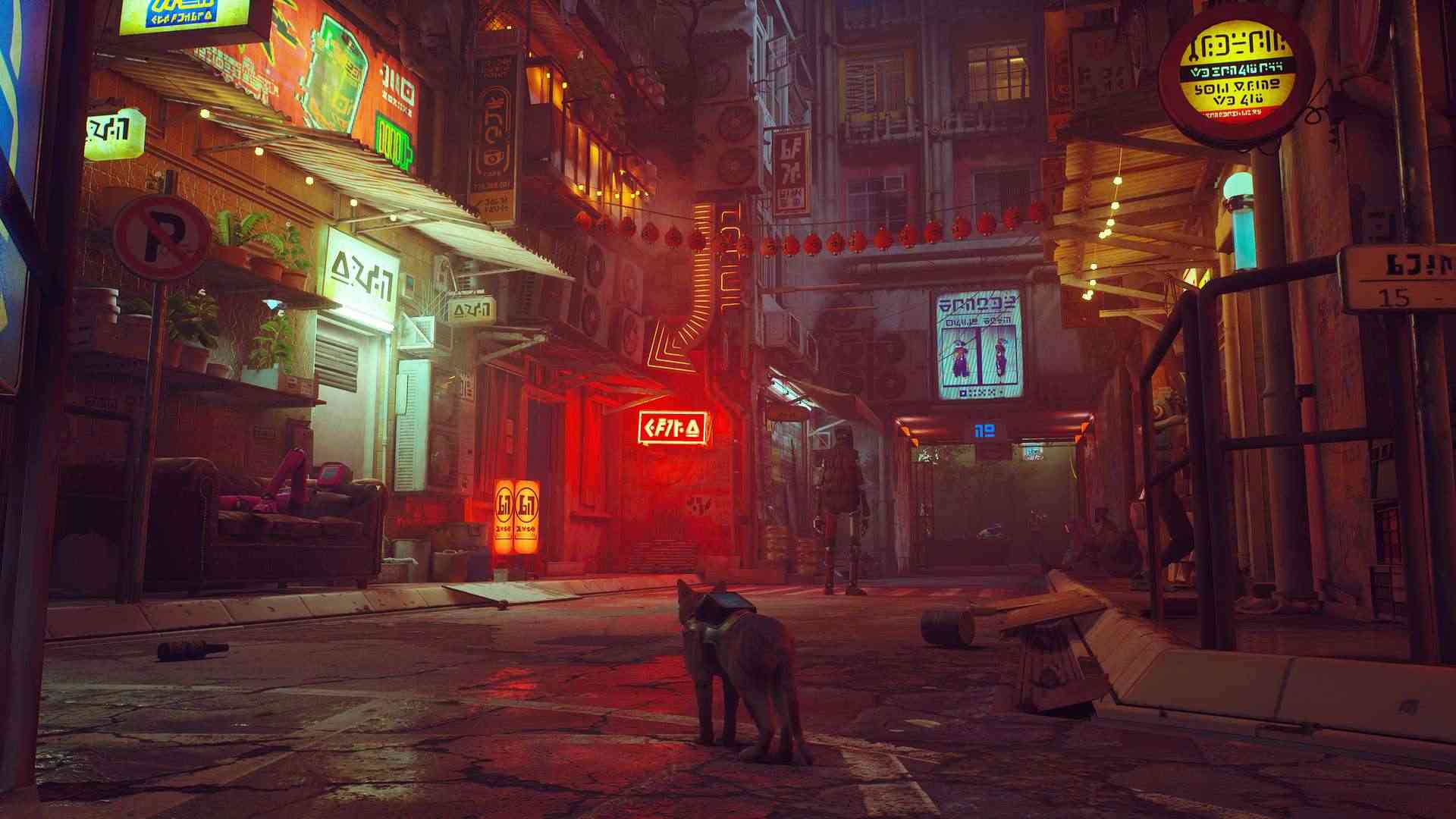 Accordingly, the game player will transform into a stray cat lost in a Cyberpunk-style city, full of mystery and strangeness. Accompanying the player to overcome the challenges is the robot B12, the cat’s task is to find a way out of the city and return to his family.

Gameplay is also considered quite attractive when players will have to solve logic puzzles to help the cat find the way home. For boss-addicted lotuses, this is an experience not to be missed.

The initial signals are quite positive when the community is very welcoming to this game. Many reviewers said they were impressed by the game’s theme, the way the world is built in the game, the gameplay, etc.

Stray will officially launch on July 19 here and is expected to be the most anticipated game in July.

See more: Wife was insulted with sensitive words, Xemesis responded so harshly that the other party had to immediately apologize