MicroStrategy Corporation (MSTR), which is currently acquiring the largest amount of bitcoin in the US, has appointed a new CEO, a Vietnamese engineer – Mr. Phong Le.

MicroStrategy is a public company holding the most Bitcoins in the world, founded in 1989 by Michael Saylor, chairman and CEO. According to the latest information, in August, Michael will leave the CEO position and his replacement is a Vietnamese-American engineer, Phong Le. Mr. Phong, who has been a software engineer, analyst and financial planner at MSTR since 2015 then was appointed as CFO in early 2021. According to Businesswire, 2021 is one of the years of operation and the best financial statements according to the company’s financial statements over the years of business. An official announcement was made on the MSTR website earlier this month of August. The company’s president, Michael Saylor, said he will focus more on the bitcoin acquisition strategy and supporting the ideas. think about this cryptocurrency when needed. Meanwhile, the new CEO, Mr. Phong Le, will manage all activities of the company.

According to Businesswire, Mr. Phong Le shared: “I am honored to continue to lead this innovative organization as Chairman and CEO. Our people and our brand are an incredible resource. I want to uphold the company’s commitments to our customers, shareholders, partners and employees, and I also look forward to being a leader for the long-term value and development of the software as well. like the company’s bitcoin acquisition strategy.” 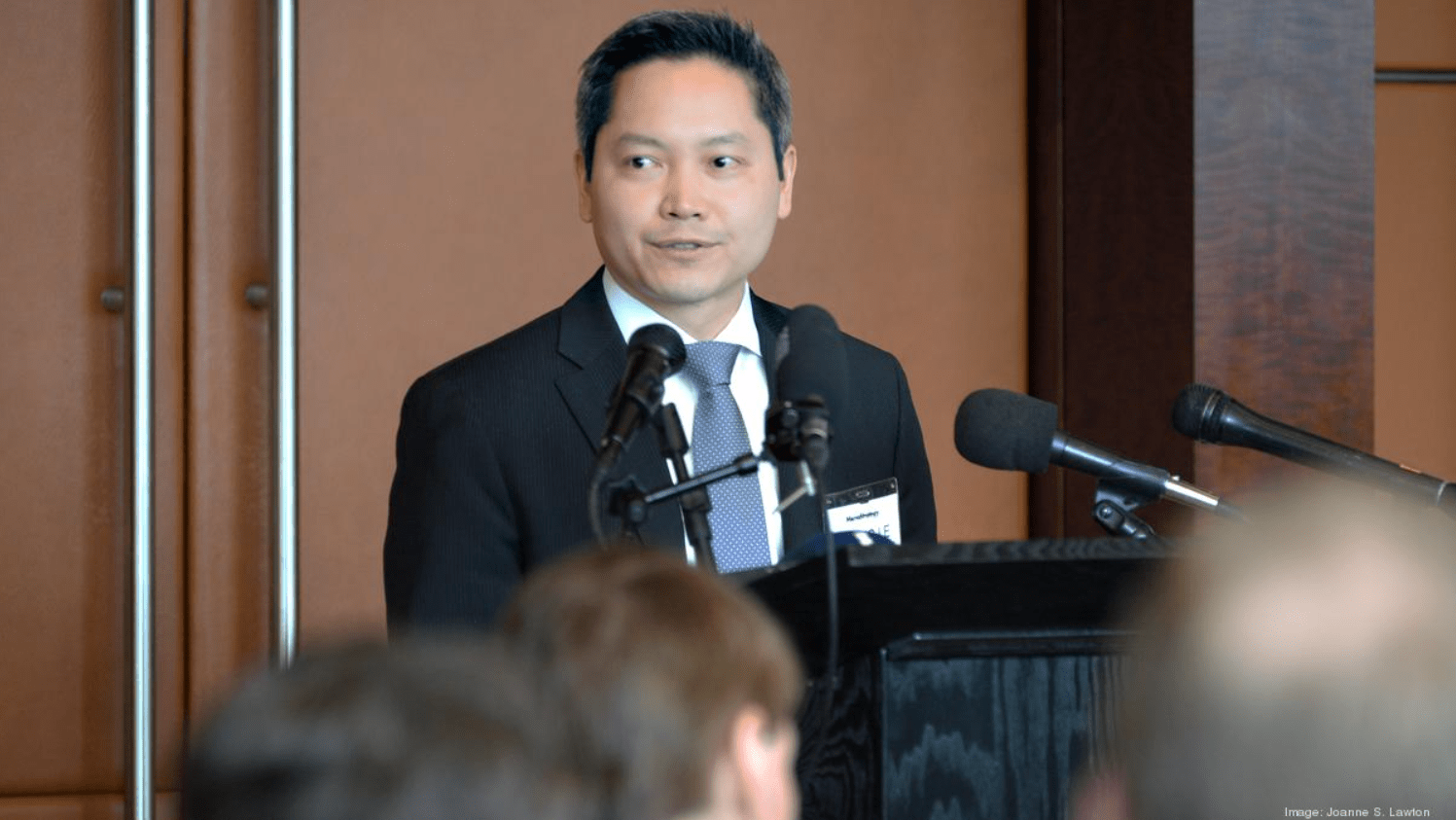 Up to now, MicroStrategy has spent nearly $4 billion buying Bitcoin with an average price of around $30,700. However, this year, the price of this cryptocurrency witnessed a decline, Bitcoin dropped by 51% in price. Meanwhile, this year the company’s shares also fell more than 50%. According to the latest report, the company’s total revenue in the second quarter fell 2% year-on-year. Based on the current Bitcoin price, it can be seen that MicroStrategy is losing about $918 million in Bitcoin value due to the sharp drop in price.

Bitcoin price is currently on a downward trend, MSTR company has received many losses when holding many units of this cryptocurrency.

See also: YouTuber turns his own toilet into a Gaming PC for all kinds of games

USA: The woman crept through the nearly 100m thick layer of waste to rescue a trapped kitten

Indian student 7.0 IELTS but can’t speak a word of English

It’s hot, thousands of poisonous crabs invite each other to attack the beach in the UK

League of Legends: Female gamer was accused of ‘borrowing a virtual living nick’, pretending to show off the top 16 Challengers in the event to win RP

Top 5 hottest chili peppers in the world, did you know?