An algorithm developed by scientists at the University of Chicago can predict crimes with 90% accuracy.

There was once a movie called Minority Report, the content about the police force being able to arrest and destroy those who will become criminals, even when they have not committed any crimes. All because they have special humans called Precogs, with the ability to predict the future and foresee cases, preventing them from happening before they happen. 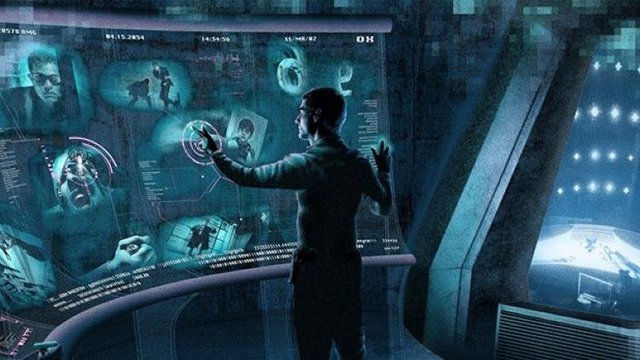 However, now this idea is not only reflected in movies or through papers anymore, but also in reality. That’s because scientists have created an AI system that is able to predict crimes with an accuracy of more than 90%.

In particular, this AI will tell who is likely to become a criminal based on past data.

To realize this idea, it is impossible not to mention the development of Artificial Intelligence and Machine Learning. This has attracted the attention of many individuals in both scientific and government circles.

Specifically, scientists from the University of Chicago have developed an AI that specializes in collecting data about the time, location, legal records, criminal records, … of other criminals, thereby accumulating data. for later comparison. The scientists introduced, AI has the ability to “predict crime by reading data about past behavior, possibly unrelated events, but still predicting the next action in the future. future”.

The journal Nature Human Behavior on June 30, 2022 published a scientific report verifying that the accuracy of AI in predicting crime is up to more than 90%, the effectiveness is verified not only in Chicago. but also in many other major cities such as Atlanta, Austin, Detroit, Los Angeles, Philadelphia, Portland and San Francisco. 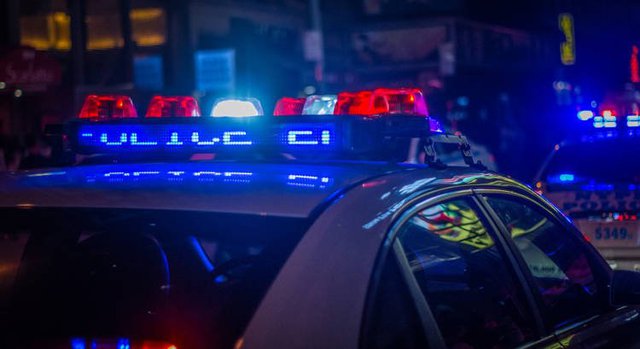 The scientists shared more specifically, to increase the accuracy of the algorithm, they use the data of two main types of crimes: violent crimes (related to life, assault, gangs, .. ) and property crimes (theft, robbery and theft of cars, jewelry, etc.). Both types give very positive predictive results.

Although at the moment, AI is still in the testing process, but this can be considered a big step forward in the security industry, opening a new direction in dealing with crimes and criminal activities.

Similar crime prediction programs have been tried in the past but have failed. The cause was determined to be a limited data source, which has not linked many factors such as the complexity of the living environment, the impact of the police, etc.

Even in 2012, a lawsuit happened when the list of crime predictions was leaked. The list relies on factors such as living environment, age, behavior, and criminal history to predict who is likely to become a criminal, thanks to an algorithm called “Crime and Victim Modeling”. risk”. It was not until 2017 that it was discovered: most of the people on the list had never committed a crime. Shows the fatal flaw of this technology at the time.