TikTok Idol with more than 3.7 million followers angrily rebutted after being accused of being the main character in the rumor of ‘selling laksa leaves’

Recently, on social networks, suddenly appeared information that a beautiful female TikTok idol, who owns a channel of 3.7 million followers, was arrested for prostitution. The information caused a stir in public opinion and soon after this Tiktoker woman’s ‘private print’ was found by netizens.

At noon on July 14, on facebook spread very quickly the information “Captured the Tot Top idol, including an idol with nearly 4 million followers selling ‘chips'”.

Although there were many doubts about the credibility of the information, very quickly this idol’s information was found with only a few small details. Netizens have ‘zoned’ some hot Tiktokers with the number of followers as mentioned in the article. Including Tran Tran (living in Ho Chi Minh City) has a number of followers on TikTok reaching 3.7 million. Right on the afternoon of July 14, many people commented, discussed, and tagged her in related posts. 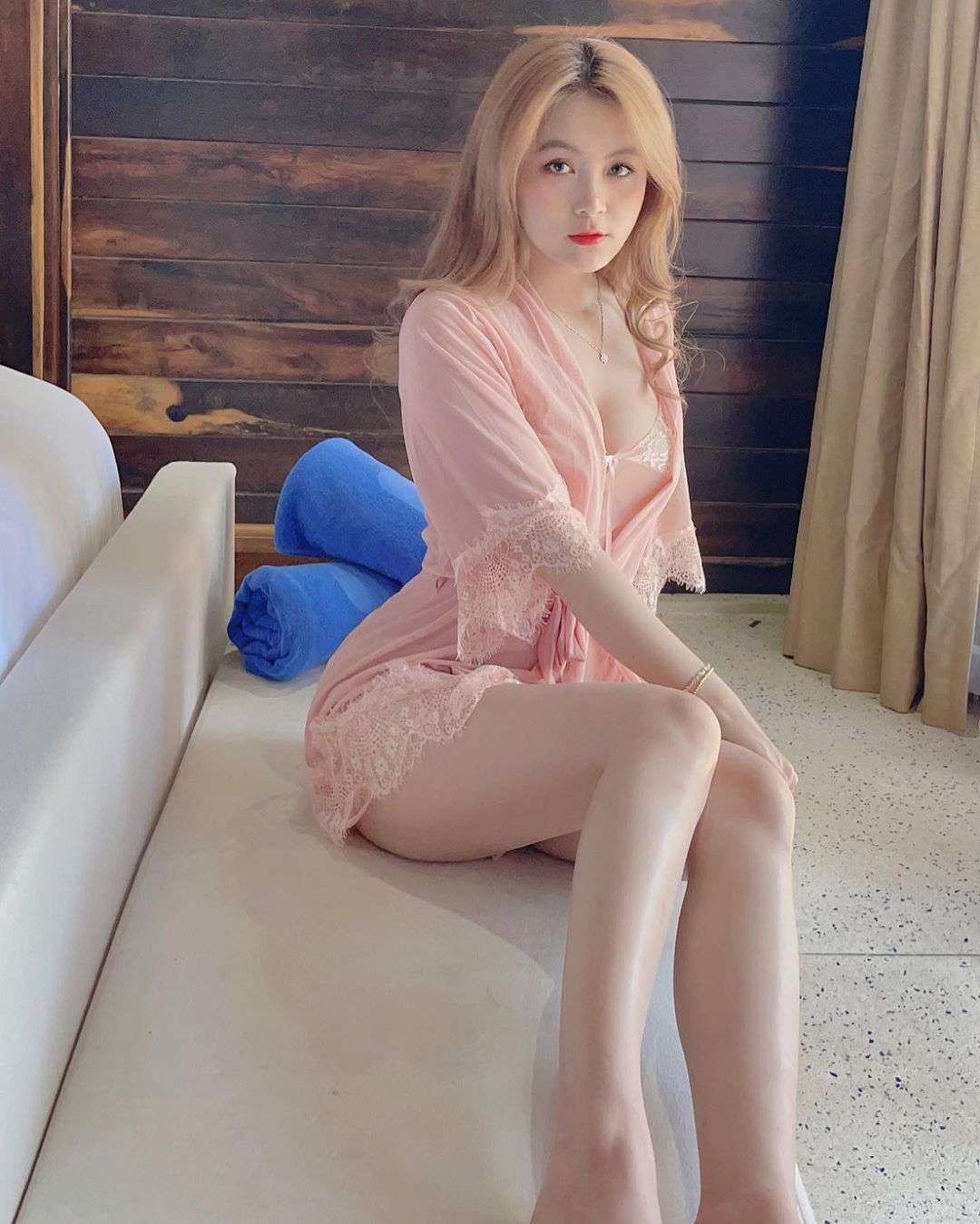 At first, she still didn’t know anything. Many people have asked about the situation, but the female TikToker has denied the above information and said that since this morning, she has been quite shocked by this rumor. But right after that, “the hottest teacher in Vietnam” was quite upset and thought that the matter was too much for her to bear:

“Since noon until now, I have received a lot of messages from friends asking, from strangers and being tagged in many posts with many unpleasant comments. I confirm that the person mentioned in the other posts is not me.” – Tran shared.

Being mistaken for someone in a sensitive story has affected Tran Tran’s life and image. She also shared that she felt very helpless to explain herself under all the increasingly dense posts on social networks, and asked people to share her voice. 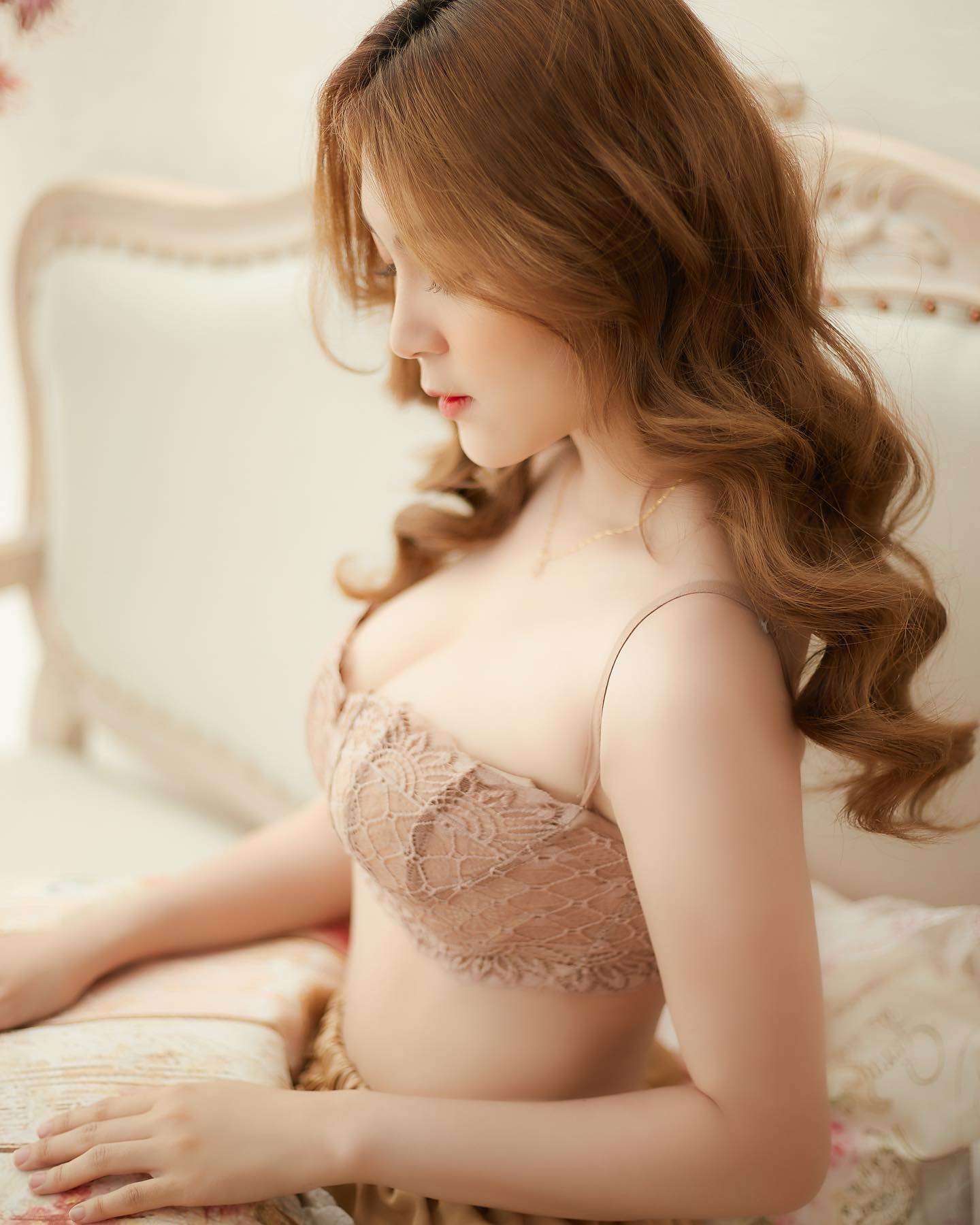 Through the incident, this hot girl wants people to learn more about the incident before leaving comments to judge others, because seemingly harmless words can affect the lives of insiders.