But you don’t have to wait too long because the wait is finally over. The studio recently released the first official trailer and main image of Tokyo Mew Mew New. Furthermore, the release date is over. Let’s see what happens next. 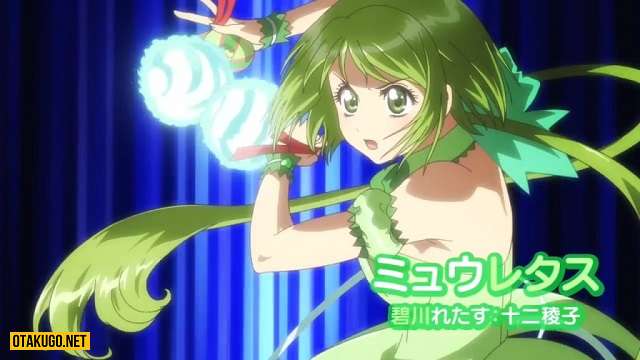 Sentai Filmworks purchased the rights to Tokyo Mew Mew New for the English releases. It was produced by the Yumeta Company and the Graphics studio. Directed by Takahiro Natori and described as a team of heroines with special powers fighting against evils.

Film studios Yumeta Company and Graphinica revealed the first trailer for Tokyo Mew Mew New in February 2022. The trailer explores a new world where several girls have superpowers to deal with impending danger. Fans are excited to learn more. The trailer also magnifies the excitement of fans. On top of that, Smewthie’s song “Cat!! Shite Super Girls” exaggerates the clip.

Tokyo Mew Mew New Episode 1: What will happen next?

Ichigo Momomiya is dating Masaya Aoyama, her lover. But then the earthquake happened. She dreamed of an Irimote cat going inside her. But, Ichigo later learns that it is real and not a dream. After that incident, she started behaving differently. She started acting like a cat. But not aware of the impending danger. Just then a monster attacked them. But a mysterious man joined his fight and defeated it. He also saved Ichigo’s life. He then gives Ichigo a pendant. It helps her transform into Mew Ichigo. It helps her defeat the monster. But, the man did not reveal anything and refused to explain. Moments later, another person walked in. He introduced himself as Keiichiro Akasaka and the other man as Ryou Shirogane. Then she learned about her transformation. She also knows that she needs to get along with the other Mew Mew girls. So they can avoid the invasion of aliens. But they have to hide their problems from their family and friends.

Recently, the trailer dropped details about the cast of the first run. Mirai Hinata will be joining as Minto Aizawa and Momoka Ishii as Zakuro Fujiwara. Rian Toda as Bu-Ling Huang, Yuki Tenma as Ichigo Momomiya and Ryoko Juni as Retasu Midorikawa will also participate. Daiki Yamashita as Tart will join Nobuhiko Okamoto as Quiche and Kaori Ishihara as Masha. Yuichi Nakamura as Ryou Shirogane, Yuichiro Umehara as Pie, and Yuma Uchida as Masaya Aoyama will also participate. Aina Suzuki as Miwa Honjo will join Yusuke Shirai as Keiichiro Akasaka. Akira Ishida will also be joining as Seiji Aizawa and Iori Saeki as Moe Yanagida. 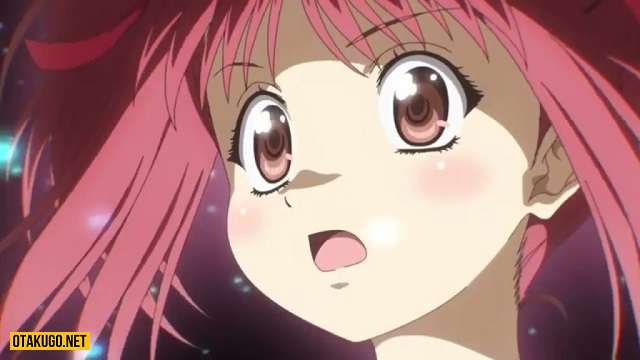 Tokyo Mew Mew New Episode 1 will air on July 6, 2022. It will explore a world where scientists are working on Project Mew. They use the DNA of endangered species to create heroines. Fans can stream it on HIDIVE. Keep stable. OtakuGO will update you.