Time and time again, the second generation Tokyo Manji gang has proven itself worthy of dominating this city. Waka and Benkei’s defeat is another mark on reality. So, Tokyo Revengers Chapter 261 bring this war to the final stage. Here’s everything there is to know about Chap. 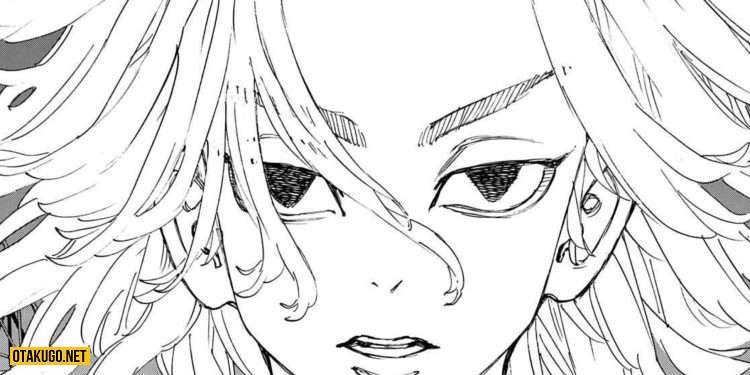 In the following side story, fans will get to see Mikey’s explosive fight with Takemichi. These two are fighting for the survival of their gang. And only this battle will decide who will win the crown of Tokyo city.

The title of Tokyo Revengers Chapter 260 is “Squaring Off Against.” This chapter begins with the much-awaited brawl between Taiju Vs. Waka and Benkei. The strongest forces of the old and new black dragons faced off against each other. Taiju was clearly angry with his old friends. However, this rage didn’t translate into his punches. Takemichi is concerned that Taiju will be beaten by these two. Waka motioned for Benkei to do ‘that’. Senju immediately understood that they were about to begin their “Downhill Rush” attack. But Taiju was confident that they wouldn’t be able to pull off this move because they had put in too much effort after fighting the cat and dog duo. And so he was able to stop these two mid-way through. This chapter ended with Mikey appearing in the final battle.

Tokyo Revengers Chapter 261: What will happen next?

The last panel of the previous Chapter shows Mikey unimpressed by Waka and Benkei’s defeat. He arrives with a flashing entrance and challenges the heroes, saying, ‘so it all comes down to this. . . ‘ Now, Tokyo Revengers Chap 261 will start at this point. Mikey’s target is neither Taiju nor Senju. Instead, he will immediately attack the leader of the Tokyo Manji gang, Takemichi Hanagaki. 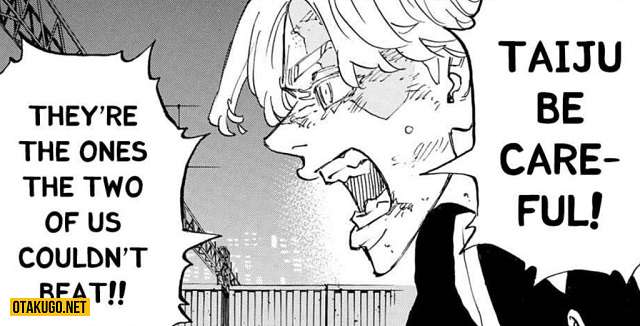 This is where the manga enters its final action. Takemichi looked very tired after leading a life-and-death fight. On the other side, Mikey still hadn’t used a single punch in the fight. So this difference would be completely detrimental to Takemichi. But the fight will be the manga’s best match to date.

However, another announcement of the conclusion is expected to be made in a few weeks. Fans of the TV series Tokyo were determined to say goodbye to manga. But the final few weeks are sure to be explosive. So, Tokyo Revengers 261 will release this week without any holiday notice. So, Chap’s final release date is July 13, 2022. Fans will only be able to view all the chapters of the manga on Kodansha’s official sites. Follow OtakuGO for more information on this.