He is uncovering another traumatic part of his past. This painful part is the death of his real brother Shinichiro. The Past also has some important glimpses into Mikey’s tragic past. The past has led him to this cruel present. 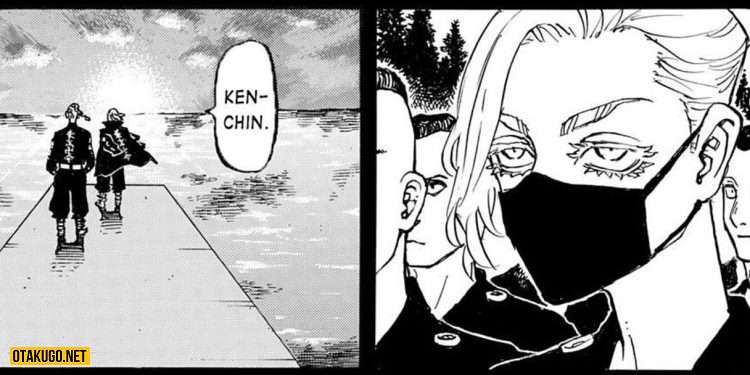 The next chapter will focus on Mikey’s thoughts. Up until now, fans have been seeing Mikey’s memories. However, it wasn’t Mikey’s tragic past that ruined everything. It was the ideology of Mikey that broke everything. Instead, a traumatic past has brought everyone from the old gang together to support Baji and Mikey. However, something happened between the members of the previous Chapter that will be revealed in the upcoming Chapter!

Quick recap: Mikey and his tragic past

The previous chapter, Tokyo Revengers Chapter 264, was full of heartbreaking scenes in Mikey’s life. Mikey recalls the past from a good story. He was ready to meet Mitsuya when Draken first met Emma. However, his behavior leaves a positive impact on Emma despite his strange appearance. However, Mikey went to see Mitsuya with his Manji gang. Then the scene changes the relationship development between all these characters. 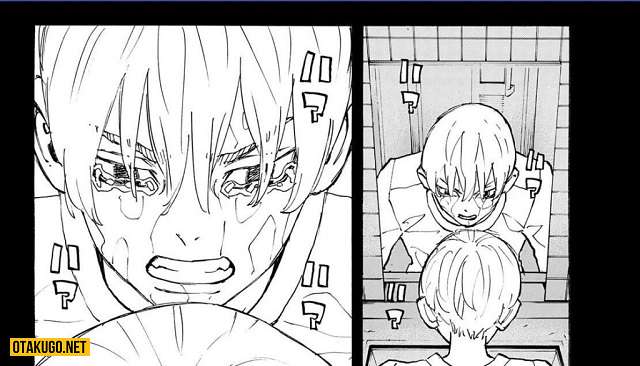 However, Mikey later recounted the story of Shinichiro’s brother’s death. It’s Mikey’s birthday, and Shinichiro will give Mikey a bicycle. However, someone killed Shinichiro on the same day in his bike shop. When Mikey arrives at the store, Baji apologizes to him for not being able to save Shinichiro. Mikey that day removed all weaknesses and became the king of Tokyo’s most ruthless gang.

Tokyo Revengers Chap 265 will discover another mask of the character Mikey. Fans are witnessing Mikey’s ruthless past. But it was the tragic past that brought Mikey such a change. Mikey’s actions after his brother’s death failed everything. He equated defeat with strength after his brother’s death. Moreover, the disparity in appearance among the group members also gives rise to such a situation. Mikey’s meeting with Kisaki and Takemichi is yet to be revealed. Mikey said in the previous chapter that both are Mikey’s life changing characters. So it will be interesting to know what changed Mikey’s life forever. Not after Mikey’s brother’s death. However, Mikey’s approach and reaction to the situation changed everything.

The next chapter of the manga isn’t going to be any break. So it is speculated that it will release on the correct date. Last release date of Tokyo Revengers Chapter 265 is August 9, 2022, on the official Kodansha pages. Don’t forget to visit OtakuGO for more similar updates