Turned on hacking through the wall when it was broadcast but still lost the game, male streamer lost his career, lost both his livestream channel and game account forever

For FPS games, one of the most feared “natural enemies” is nothing but the problem of hacking cheats. That’s right, even the names that were once blockbusters, received a lot of attention like PUBG, CS: GO, Fortnite or in the Vietnamese market, Raid, had headaches, even went downhill. brake just because this problem can not be controlled. Therefore, it is not surprising that the publishers are showing a relatively strong hand against all issues related to hacking cheats at this time. And even more people will be even more surprised when the “villains” sometimes include famous streamers and gamers. Typically in the case of BBluring, the streamer guy is being criticized a lot lately. 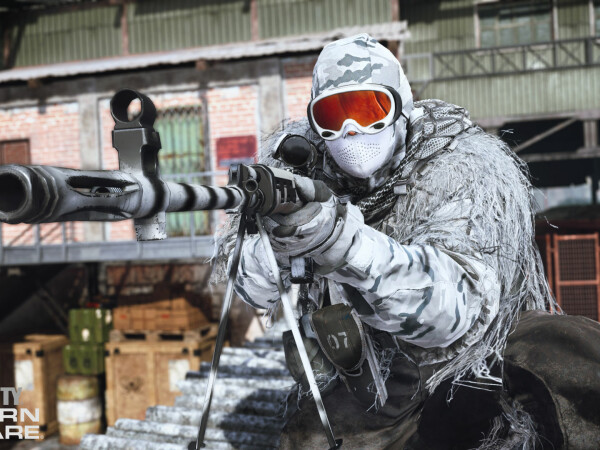 BBluring – a famous streamer has been strongly condemned in recent days

Accordingly, which is famous as a streamer with high personal skills, BBluring regularly attends famous online Call of Duty tournaments. At the peak of fame, but no one expected, BBluring recently had a self-destruct phase that could not be more silly. Specifically, during the tournament livestream on May 3, this streamer, while responding to his teammates’ call to attack, casually turned on the wall hack right on the air. And this action, of course, cannot pass through the sights of thousands of followers. 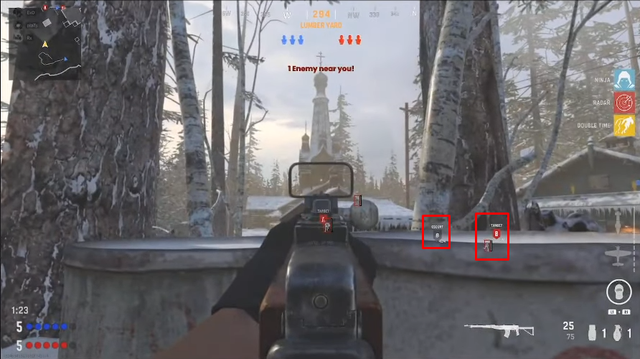 The streamer guy casually turned on the hack through the wall

With a red rectangle indicating the enemy’s location, BBluring calmly drives the enemy around the map. I don’t know if the guy knows that his cheat hack has been exposed or not, but BBluring still calmly “plays” as if nothing happened. But shamefully, even using “high technology” to intervene, BBluring’s team ended up losing with a bitter 6-5 score.

Close-up of the super revealing hack of the streamer guy

It didn’t take long for the streamer’s actions to receive countless criticisms from the online community. And it seems, the loss of the match is not as heavy as what is waiting for BBluring ahead. Specifically, the guy’s livestream channel was banned directly because of this scandal, while the Call of Duty account also suffered the same fate of permanent ban. Not to mention, in any subsequent tournaments, BBluring will also no longer be allowed to attend. What a unique painting for the streamer guy. However, in the end, this is also an appropriate punishment.