A transgender inmate in the US was forced to move out of a women’s prison after making two roommates pregnant.

The state of New Jersey, USA, recently recorded a case of an inmate being removed from the area’s only women’s prison after making two other inmates pregnant earlier this year. 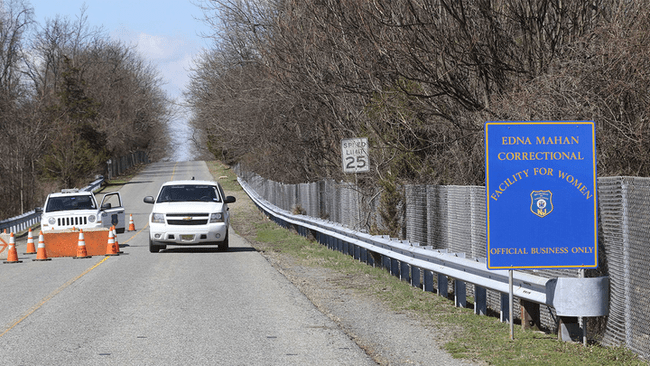 This guy is currently serving a 30-year prison sentence for manslaughter, can be considered as the only “woman” being held in the new facility because of his transgender status. Minor will be placed in the vulnerable area. In addition, other information related to accommodation or personal information is not disclosed due to NJDOC’s privacy policy, the newspaper reported.

At the beginning of April this year, Minor was accused of making two female inmates at the same old facility … pregnant due to a “consensual relationship” with this person.

In addition, Minor was also put on a special watch list, at risk of suicide when he tried to hang himself. However, Minor considers it disrespectful for her to ask a female officer to examine her body. 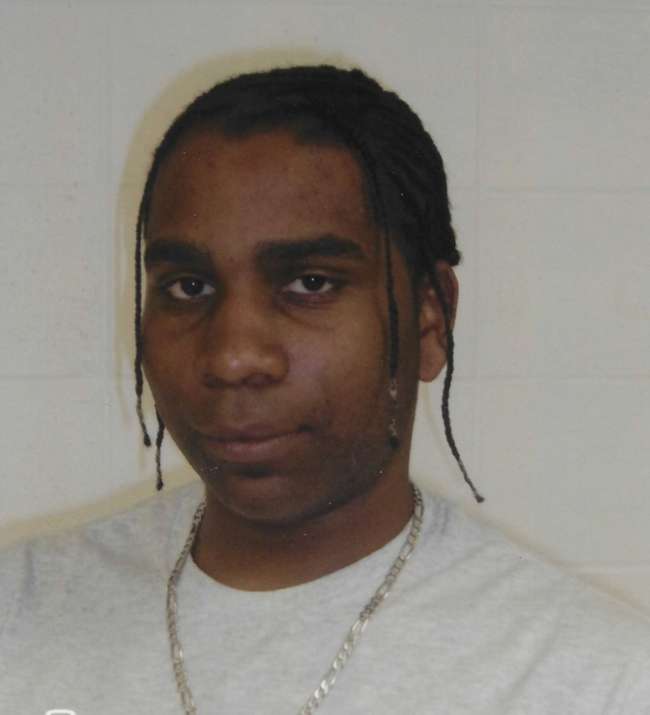 Furthermore, Minor alleges that at the new detention facility she was “attacked by young prisoners who were immature and completely ignorant for someone like me”.

The Department of Corrections told reporters it is investigating and has not released anything further.

“NJDOC is unable to comment on any active investigations,” a statement read. “The department has zero tolerance for abuse, and the safety and security of prisoners and prison staff is of the utmost importance.”

Edna Mahan Penitentiary, New Jersey’s only women’s prison, has also been involved in a series of sexual assault scandals in the prison many times.

“Eventually, the situation could be so bad that this prison has to be closed,” said Governor Phil Murphy.

In 2021, New Jersey enacted a policy allowing inmates to be held according to their gender identity following a lawsuit by a transgender inmate who lived in men’s prisons for 18 months and the Freedom Association. by the American Civil Society of New Jersey. The policy is required to remain in effect for at least 1 year.

Accordingly, if nothing changes and no one becomes pregnant, Minor will see the sun in 2037.

See more: 25-year-old YouTuber earns more than 90 billion/year: had to drop out of school to work part-time