USA: the pilot landed the plane on the highway because he was drunk

The US police are receiving the case of a pilot in a drunken state who landed a plane on the highway on July 15. The traffic security force was immediately present, preliminary work shows: John Seesing showed signs of being drunk and drinking while flying the plane.

Fortunately, the plane did not have an accident with any moving vehicle, but there was a collision with the road protection fence. John was also only slightly injured, but nothing serious happened. 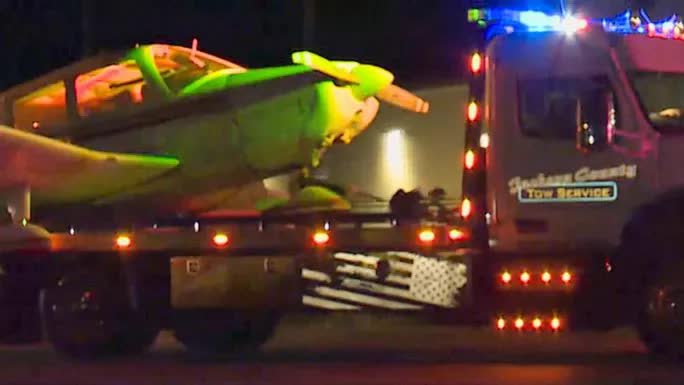 The unfortunate situation forced security forces to blockade the entire Interstate 70 highway to conduct rescue for the plane, until about 6 am, the road was reopened.

Through inspection, John Seesing was on a flight from Florida to Kansas City Central Airport, on the way the pilot used alcohol and a few other drugs, leading to drunkenness and loss of control.

Police sent a crane to the scene to move the plane and clear the highway. They also found guns and marijuana inside the plane. The Seesing pilot is being held in custody and will face charges of driving a vehicle after drinking alcohol, illegally possessing weapons and drugs.

“The US Federal Aviation Administration is also investigating an incident involving a Piper Cherokee plane that landed on Interstate 70,” ABC added.