Use memes and emojis as evidence in court

Chinese judicial authorities note an increasing trend of using memes and icons as evidence in court.

On July 7, the WeChat account of the highest court of Jiangsu province (China) said that the mainland judicial authorities recorded a total of 158 lawsuits recognizing emojis and other online memes. legal evidence for the past 5 years. Results are quoted from national databases.

Cases of using memes or icons as evidence in lawsuits have increased from just eight in 2018 to 61 in 2021.

For example, a court in the southern city of Shenzhen recognized a response using a sun emoji as an endorsement for contract renewal in a rental dispute. Or in 2020, a district court in Anhui province ruled that the OK hand symbol was not proof of a loan contract. 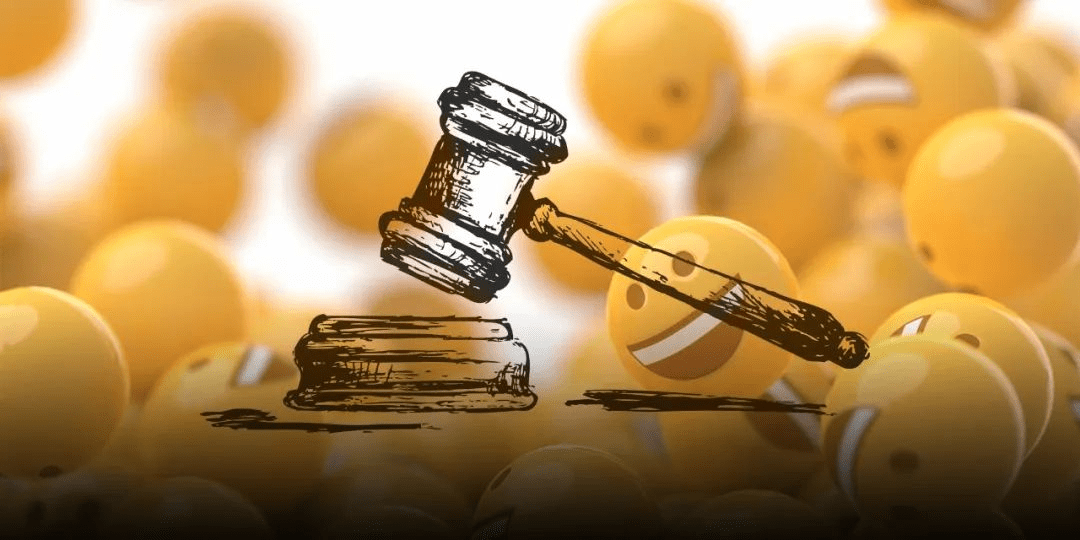 Using emojis, stickers and memes – collectively known as ‘biaoqingbao’ in Chinese – has long been part of the vocabulary on social media, especially among young people. A 2021 survey conducted by China Youth Daily found that more than 70% of the 4,351 students surveyed used such visual elements to convey their emotions.

The meaning behind certain emojis can vary from user to user. After the Jiangsu court post, some users joked that they must now be more careful when using emojis, while a few questioned how the authorities interpreted the meaning behind the emojis. icons or memes. 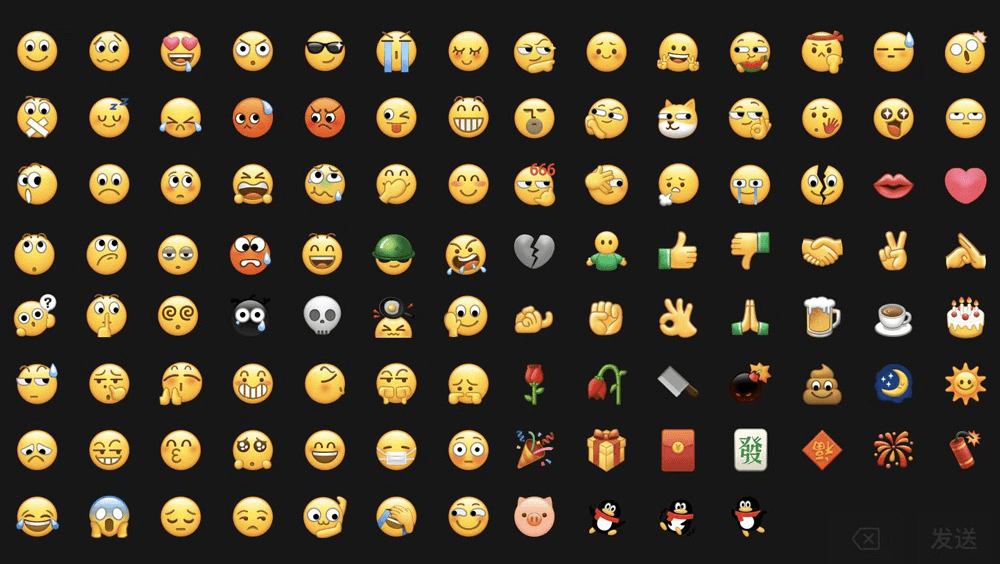 A set of icons on WeChat

“Will I be sued for cybercrime when I send an emoji about someone getting hit on the head?” one netizen wrote on Weibo.

Verifying the meaning of an icon or meme from a legal perspective will be challenging, although courts in China have long recognized chat history in messaging apps and social media posts as Digital evidence for civil lawsuits.

Legal experts told Beijing Youth Daily that verifying icons or memes as legal evidence will be context-specific and will only be examined more closely in criminal cases.

See more: The girl got married and gave birth to her first child with a doll