But it is not the case. In fact, Bear Fist was the one who betrayed them when he joined the opponent’s army. Now in the upcoming Chapter, Sword God will fight his most dangerous and intelligent opponent, Phecda. He will try to kill him as soon as possible and use his best people to end Sword God. But the Sword God needed to stay focused to save his life. Will the Sword God survive? Keep reading to know more.

Earlier in Volcanic Age Chapter 211, Bear Fist and Sword God reached the place where Dan Li Hwa was standing wounded next to giant spider monsters. Bear Fist accuses her of betraying them. He continued that she did the same as Tang Myeong. She betrayed her comrades and killed them. So he wanted to teach her a good lesson. But the Sword God stopped him and said it was a trap. Bear Fist has been acting since meeting him. Right after that, the Sword God sensed that there was a dark side behind. 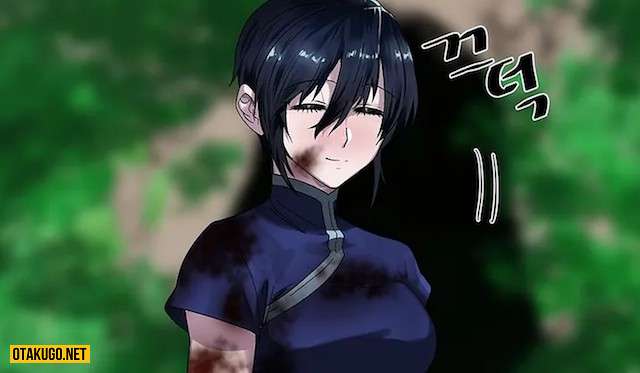 Then a knight in armor appeared and said that he was impressed that the Sword God figured things out so quickly. However, the Sword God was surprised by that armor and wondered if Alkaid was behind this. He was soon right. Alkaid revealed his face, and they prepared for a one-on-one battle. Sword God used his technique to hit him, but Alkaid used his sword to injure Dan Li. It startled the Sword God when he learned about the ancient mysterious weapon.

Volcanic Age Chapter 212: What will happen next?

Alkaid revealed his intention to fight the Divine Sword alone. But Phecda ordered him to kill the Sword God as soon as possible. So the Sword God told him that he would fulfill his wish and prepare for death. But still surprised when Alkaid blocked the energy of his invisible enhanced sword. It surprised him. But the Sword God decided to return with another move. He and Alkaid will continue to fight by showing their best moves. 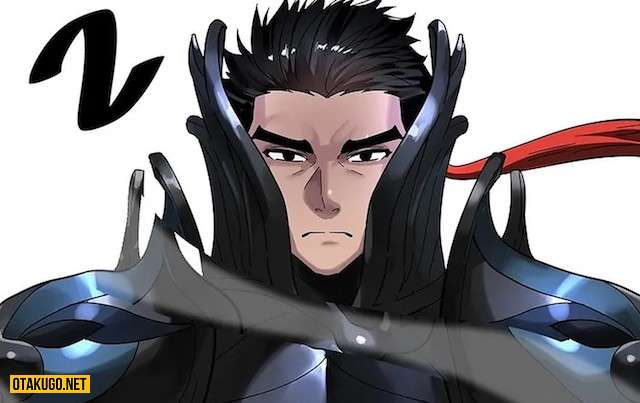 But their battle won’t last long. This is because the little ghost will interfere. She would aim to kill the Sword God from behind while he was fighting his opponent. But the Sword God would sense something and dodge her attack. As for Dan Li, she will go to the cave and learn that no one survived the attack of the giant spider. So she will return to help the Sword God. She and the Divine Sword will fight Alkaid and the little ghost. They will soon receive help from their comrades, causing Alkaid and his army to leave the forest.

Volcanic Age follows an even release pattern. It comes back every six days. But unfortunately, manhwa did not return this week. But we expect it to release on July 14, 2022. Stay tuned. OtakuGO will update you.