Everyone was delighted to see him and decided to become just like him. But he scolded them for their lack of skill and lost the match against a young opponent. 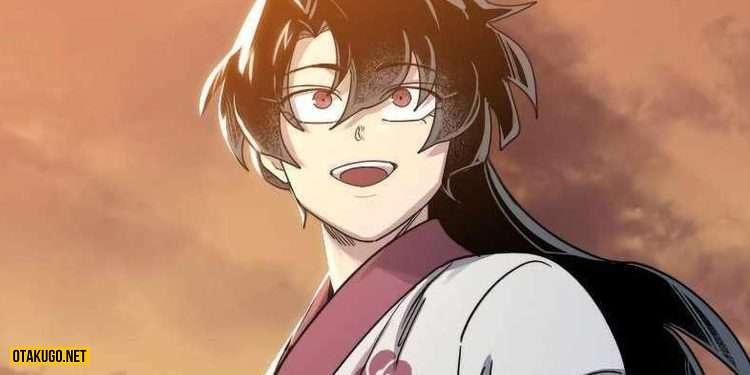 Now he will train his juniors as well as his seniors to perform the plum blossom technique. He will receive help from the leader of Mount Hwa Sect in his journey. Meanwhile, someone will visit Chung. Now he will make a tough decision in Volcano Returns Chapter 71. Keep reading for more.

Earlier in Volcano Returns Chapter 70, Chung Myung finally won the match against Southern Edge Sect. Everyone in Mount Hwa Sect is delighted to hear this and appreciates Chung’s hard work. One of his masters started a love bath, leaving Chung dumbfounded. Then the leader of Mount Haw Sect asked him if he was injured. He replied that he was cut a bit. So, the team leader asked the elders to ask the Treatment Hall Leader to visit them because Chung was busy. Then he asked Chung to go with him. 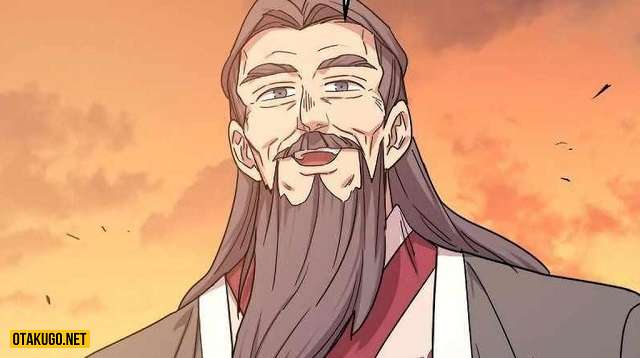 He took him to the top of Mount Hwa Sect and asked him how he felt. Soon the leader asked him how he used plum blossom swordsmanship. But Chung has no answer to this question. Instead, he says he accidentally used the technique while practicing. The leader then assured Chung that they would help keep him safe. He believes that now there are many enemies behind Chung and want to kill him. But Chung reassured the leader that he could handle the situation.

Volcano Returns Chapter 71: What Happens Next?

Everyone in Mount Hwa Sect talks about their victory and how Chung used plum blossom swordsmanship. But as soon as he entered the practice room, he started to behave differently. He reminds them how badly the Southern Edge Sect beat them and that they should train first instead of celebrating their victory. So now, everyone will start their training so that they can also use the plum blossom technique. 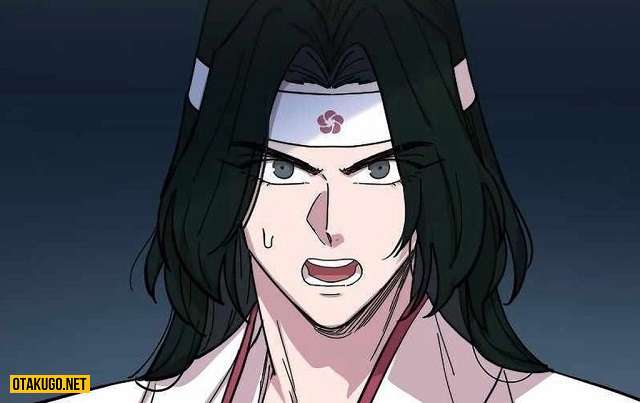 However, Chung will have a guest. His senior will come talk to him. He will talk about Chung’s move and how he beat the others. But he will ask him to teach the technique so that he can become stronger, just like Chung. Meanwhile, the leader will work to build the strength of their students after seeing their fighting skills. Looks like they need to practice hard to win the match against Southern Edge Sect.

Volcano Returns does not follow the uniform release model. So it’s pretty hard to guess when the next chapter will come back. But the last two chapters follow a time frame of 2-7 days. So we expect the same from Volcano Returns Chap 71. It will release on July 6, 2022. Stay tuned. OtakuGO will update you.