With only one player left after 2 months of launch, the game publisher was determined not to be discouraged, continuing to release new content to "remove gauze"

The Earth has nearly 8 billion people, but when a game has only been released for two months but there is only one player left, it is probably the worst thing that anyone can do. Which NPH can witness. And the name being mentioned here is Babylon’s Fall – the game has received a lot of expectations in the past, especially at the time it was released. 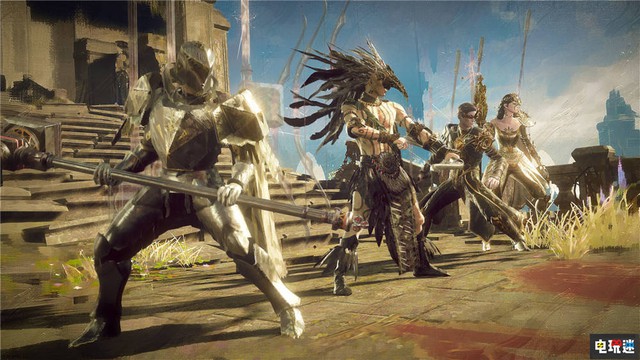 True to its name, Babylon’s Fall really has “fallen” after two months of release. If not long ago, the number of players of this game at least remained at 8, even ever inching up to 10, recently, according to parameters from Steam, the number of players playing this game only number 1. A record that deserves to be recorded in history as the worst blockbuster that Square Enix – the father of a famous series like Final Fantasy ever made. 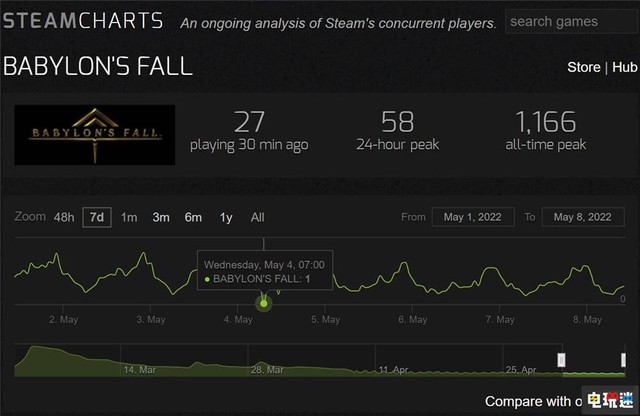 On May 4, Babylon’s Fall has only one player 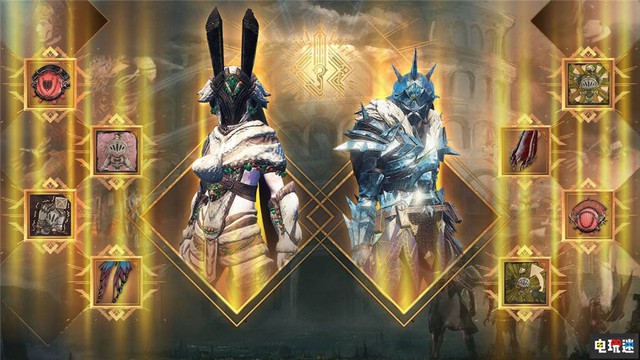 Even, if you look at it more broadly, the maximum number of players in a day that Babylon’s Fall has ever achieved is only 1,166, too low compared to the expectations of the fans. The game itself also received dozens of negative reviews. But what’s more remarkable is that usually, a game will often be considered by publishers to be “closed” as soon as its player count drops to a few hundred, let alone number 1 like Babylon’s Fall does. Okay. However, instead of “cutting losses”, Square Enix decided to release more updates and new content packs to save this masterpiece. 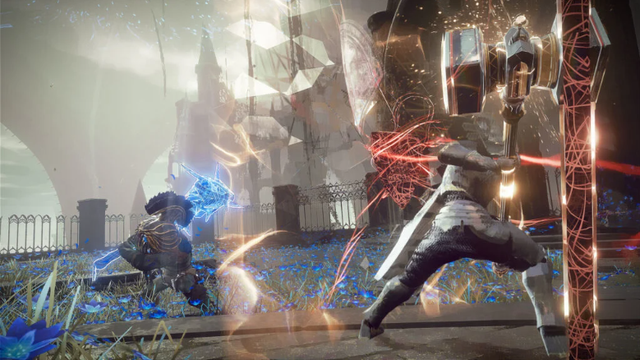 This move of Square Enix is ​​not really appreciated by gamers. When recently, this game publisher has sold a lot of its game studios and IPs. Not to mention, the game is considered the most recent blockbuster that this publisher made, Marvel’s Avengers is also considered a bomb. But at least, Marvel’s Avengers should probably still feel lucky when from being considered a failure, this game suddenly “successful” beyond expectations, at least when compared to Babyon’s Fall. Specifically, in the past month, Marvel’s Avenger still maintains a steady stream of 286 players at the same time.

Only one player left after 2 months of launch, the game publisher was determined not to be discouraged, continuing to release new content to remove the gauze.