The woman is currently being sued by the crypto site Crypto for knowingly holding $10.4 million that was mistakenly transferred.

Thevamanogari Manivel from Australia is currently being charged with knowingly holding $10.4 million (~ VND 248 billion) in mistakenly transferred cryptocurrency and another count of fraud up to USD 11,750 (~ VND 280 million).

The two charges could result in Manivel facing up to 40 years in prison. Manivel has been in custody since March and just spent his 30th birthday last month in prison. Initially, the Crypto site intended to only refund 100 USD (~ 2.3 million VND) to Manivel, but they entered the wrong number and the huge amount was transferred to Manivel’s Commonwealth Bank account. 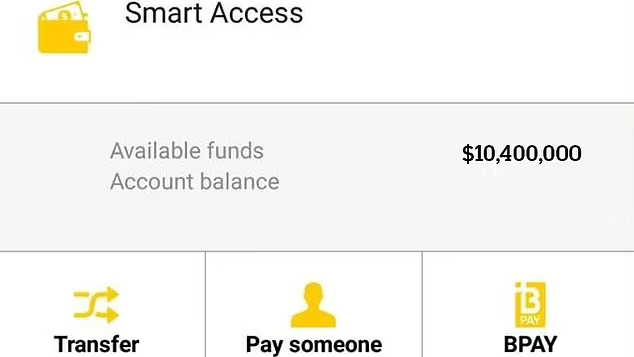 It was not until December 23, 2021, that the audit discovered the mistake of Crypto.

According to police, Thevamanogari Manivel and his accomplice, a man named Jatinder Singh, were fully aware that they were not entitled to the $10.4 million. They ran away and spent a few months comfortably before being arrested.

However, during the trial on October 4, Manivel claimed that she was tricked by Singh that the money was hers and that Manivel had the right to spend it.

However, a representative from Commonwealth Bank alleges that the couple was clearly informed that the money was mistakenly transferred.

The documents also show that after receiving the wrong money, Manivel spent 1.35 million USD (~ 32 billion VND) to buy a villa in Craigieburn (Australia). The rest was transferred to many other accounts by Manivel. The house, which has four bathrooms, a home gym and a movie theater, was purchased on February 3.

However, Manivel did not name the house but left it to his sister Thilagavathy Gangadory. The court then ordered Gangadory to pay $1.35 million in Crypto, plus interest and other costs of $27,369.

Crypto also demanded that Gangadory sell the house in Craigieburn.