Kodoani.com – The January issue of Futabasha’s monthly Action magazine announced on Friday that UzaMaid – My maid is too annoying! (Uchi no Maid ga Uzasugiru!) and Imari Arita’s Shūmatsu no Kohinata-san manga will end in the magazine’s March issue on January 25. Both manga will also be on hiatus and will not publish new chapters in the monthly issue. 2 of the issue magazine, to be released on December 23. 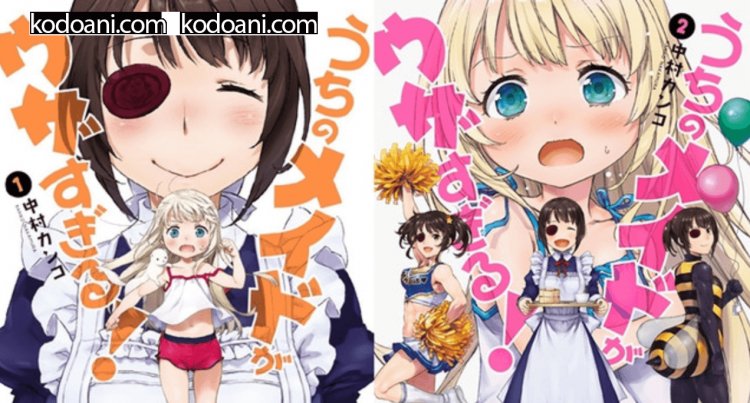 Kaiten Books licensed the manga and published the first volume compiled in English in July 2021. The company describes the manga’s story:

After the tragic death of her mother, Misha Takanashi had almost closed herself off from the world. Her father tried his best to hire new maids to take care of her and the housework while he was busy with his own business, but to no avail as she tried to evict them. out of their place – all of them, except for one.

Before she knows it, Misha finds herself the center of attention of Kamoi Tsubame, an eccentric \JSDF master sergeant who is unfazed by Misha’s attempts to drive her away. Fascinated by the adorable little girl, Tsubame sets a personal goal to get Misha to open up to her (and maybe even let her wear cute clothes she makes).

Though her intentions are (mostly) good, Tsubame has a habit of taking things to extremes when she gets close to Misha, leading to all sorts of crazy situations that make her endlessly frustrating.

Now, the pressure mounts as Misha tries to figure out how to deal with an overly annoying maid!

The manga also inspired a television anime that premiered in October 2018 and has 12 episodes.

Arita launched the manga Shūmatsu no Kohinata-san in Manga Action magazine in December 2020. Futabasha published the manga’s first compiled book volume in Japan in November 2021 and the second volume on April 12. 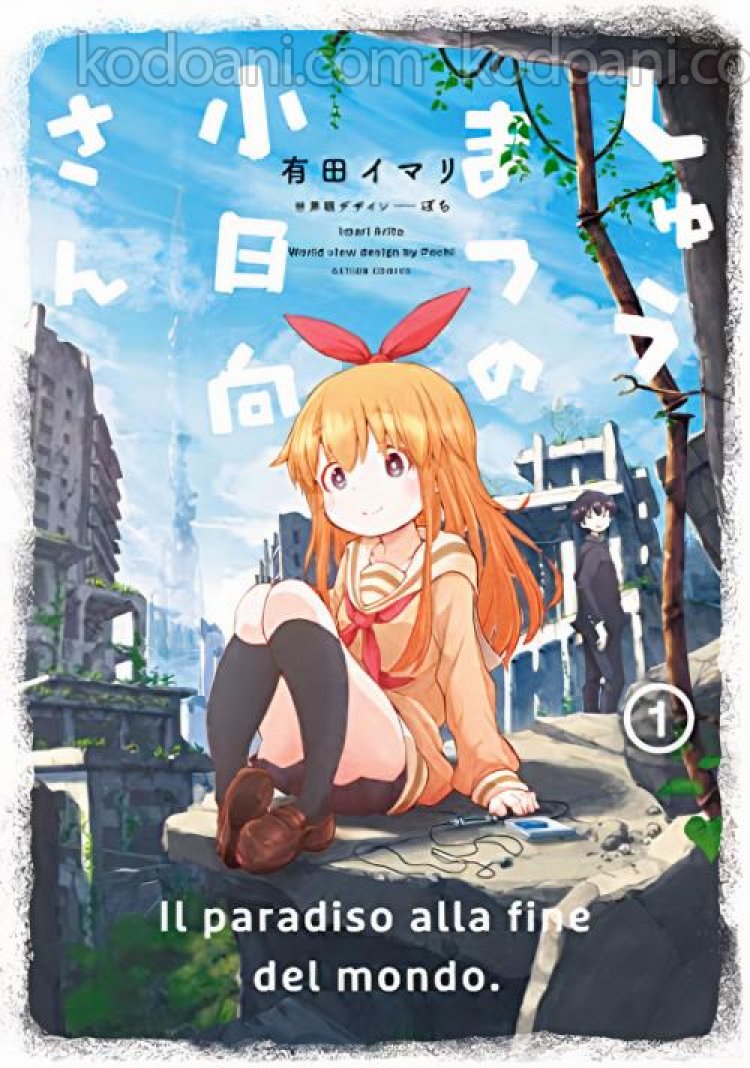 The manga is about a girl named Kohinata-san who wants to know what love is and has a guy she likes. She practices confessing to the boy she likes with her friend Hakase, but somehow she always finds herself blushing and nervous around him.

Arita also wrote Shachiku-san wa Yо̄jo Yuurei ni Iyasaretai. (The Corporate Drone Wants to Be Healed by a Little Ghost Girl) and began posting it on Twitter in February 2019. Square Enix began serializing the manga in Shonen Gangan magazine in August 2019. The manga is continuing customary.

The manga inspired a television anime that premiered on April 7.