Zenless Zone Zero: The latest project from the creator of Genshin Impact will be an AAA shooter?

After the success of Honkai Gakuen, Honkai Impact 3rd and Genshin Impact, game developer Hoyoverse continues to bring many new titles. Most recently Honkai: Star Rail is in beta, and Zenless Zone Zero – the game was just announced a few days ago. 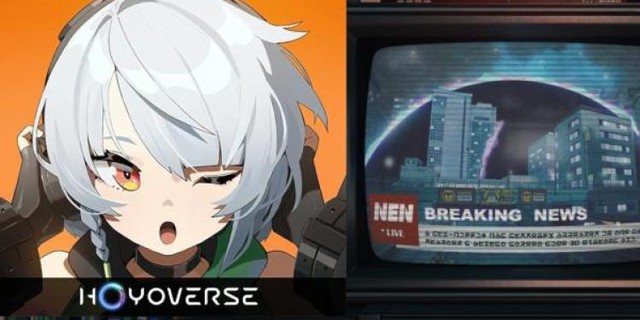 According to many rumors, Zenless Zone Zero could be a third-person shooter. This game promises to bring a wealth of unique content, promising a new gameplay, completely different from previous Hoyoverse games. However, the graphics in the game are probably still in the familiar anime style like Genshin Impact.

Currently, there is not much more detailed information about Zenless Zone Zero. However, with its experience in creating games with good combat mechanics, deep storylines, and even an open world for players to freely explore, Hoyoverse can turn Zenless Zone Zero into a super game. his next. 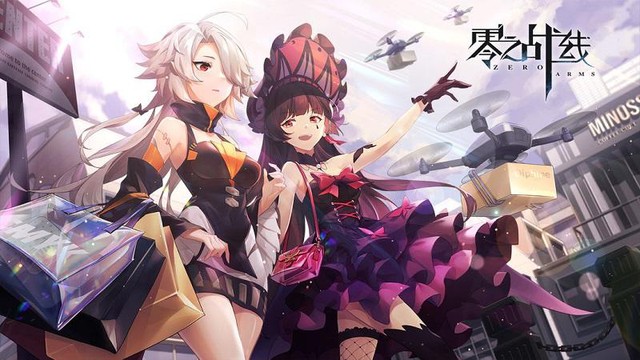 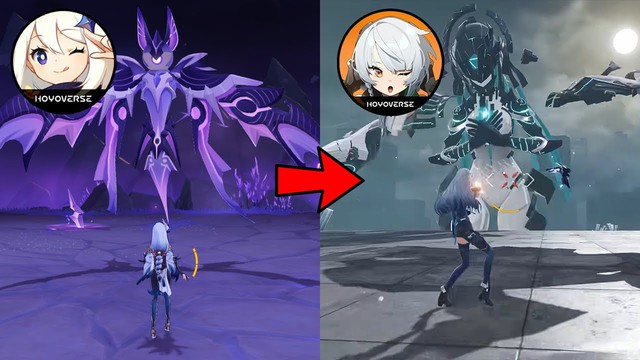 Hoyoverse has also not announced the platform on which this game will be released, but it is likely that Zenless Zone Zero is also in the cross-platform genre. If this is a Triple A rated game, there’s also a high chance it will make it to Consoles like the PS5. 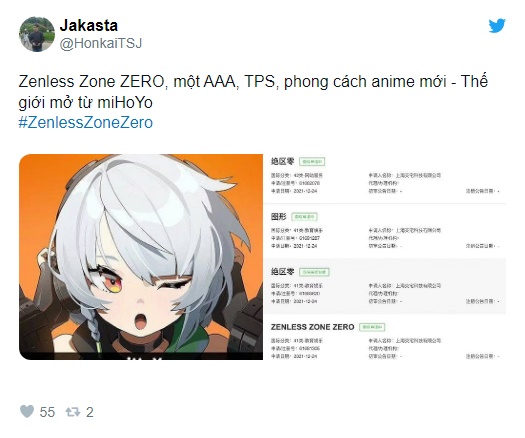 Last year, Hoyoverse posted a job search to develop an ambitious AAA game, with shooting mechanics and combined with open world adventure. Many players believe that this is also a Project X game – an undisclosed secret project revealed by Hoyoverse in 2019. 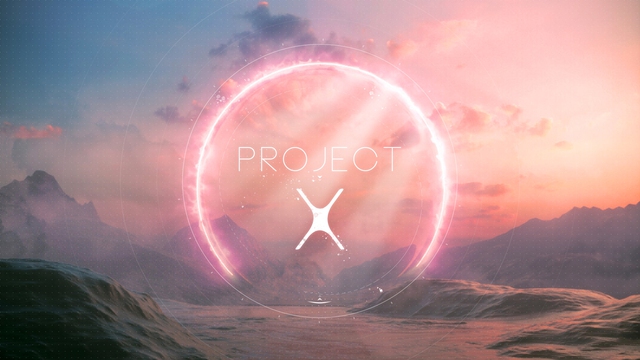 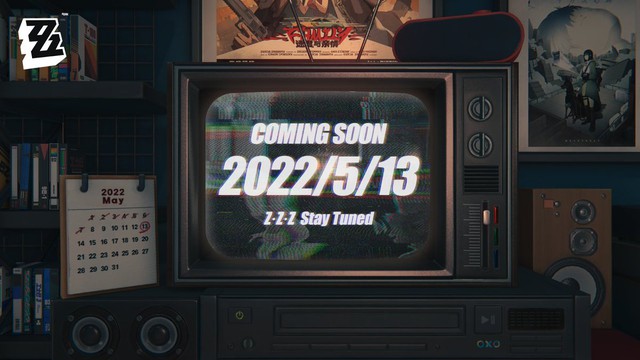