This 2k7 female student applied for a part-time job with a salary of 12k/hour but was stolen. When he asked for it back, the owner physically hit his face and broke his nose.

A Facebook account claiming to be the victim’s sister in the above story re-shared and spoke out asking for justice for her sister.

Accordingly, this 2k7 female student is the youngest child, from Lang Son, but went to Soc Son, Hanoi to study and work part-time. Due to having relatives and acquaintances, and at the same time from 9th grade to 10th grade, wanting to be independent, I went to Hanoi to find a job to help support my family’s expenses, only occasionally returning to my hometown.

After that, this girl got a job as a waitress at an unnamed bar. The shop owner negotiated a part-time salary of 12k / hour, paying as much as you can. At this point, her sister suspected that because her sister was only in 9th grade, she was about 15 years old, so the shop owner had signs of fraud and labor exploitation.

As for this female student, according to her sister, she worked very hard when she didn’t have to go to school, including holidays. I also often work overtime even on weekends, from morning to evening. It can be said that they work very passionately and diligently. However, the owner of the restaurant is the opposite, According to the story, the owner, specifically the owner, although an adult, is very talkative, scrutinizing and rebuking this young lady. It is known that the hostess did not tell the board, guide or anything, but insulted and deliberately talked behind her back. This woman even openly stated that the shop was not short of staff to the extent that she had to hire more people, intending to chase her sister away.

The older sister also recounted that her brother was very angry many times but could not do anything, still had to continue working. After a long time, this female student could not stand it anymore, determined to resign, the shop owner did not agree and showed signs of stealing wages.

Seeing that, on July 15, the female student, along with her friend, also worked at the same shop, went to the shop owner to ask for a salary (the shop owner asked to meet and talk to pay). However, when they arrived, the two owners of the restaurant took action and assaulted her, resulting in facial injuries. 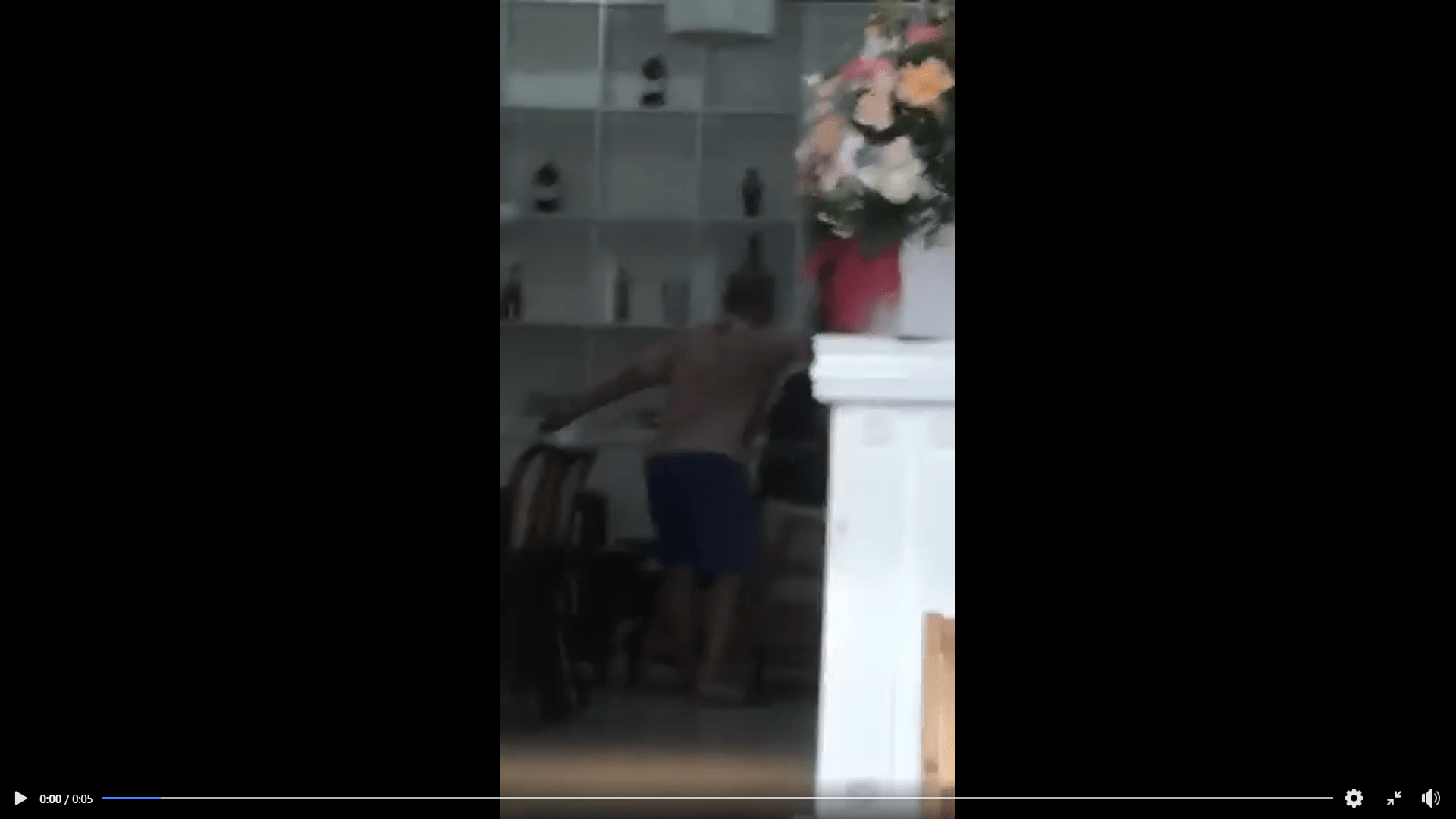 The friend outside recorded the clip and the sister posted it to ask for justice to help her brother.

After the incident was posted, most of the comments were very urgent, firstly because of the shop owner’s actions, secondly condemning the 12k/hour salary as being too cheap. “Children under 18 should not go to work, it’s easy to be deceived.”