An anonymous passenger in Taiwan sent 8 million dong to a train station to ‘repay’ the amount they had not paid 60 years ago.

The Taiwan train station received VND8 million and a letter from a train commuter wanting to pay for a train ticket they had intentionally ‘hidden’ 60 years ago. According to Taiwan Railways Administration (TRA) official Hsu Chu-ping, the letter came from the Gangshan district of Kaohsiung city and no other details about the sender were disclosed.

“I am an algorithm expert who has thought back and is ashamed of what I did to TRA. 60 years ago, when I was still a student, I often ‘jumped’ the train to avoid tickets because my family was poor,” wrote the person who sent the letter. 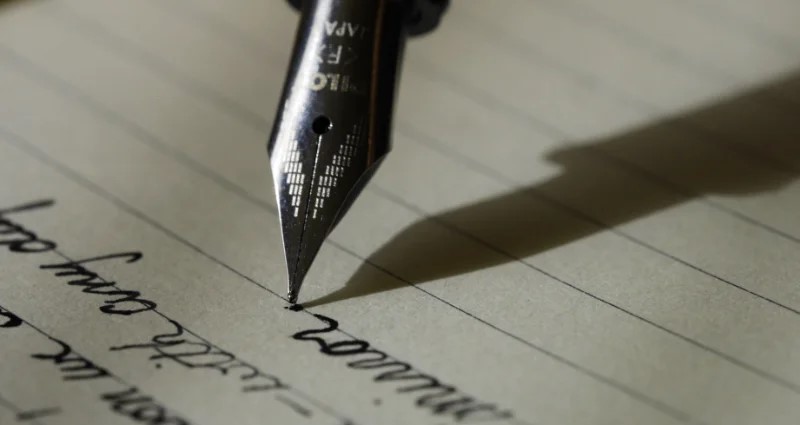 A letter with an apology to the station and attached to the fare they ‘hidden’ from 60 years ago.

The anonymous letter writer requested the money be transferred to TRA and signed the letter under the pseudonym “Someone did it wrong.”

Hsu told the Taiwanese newspaper that similar cases had occurred in Taiwan, where individuals had sent letters and money to TRA after explaining that they had been avoiding train fares for certain reasons during the trip. past. Regardless, Hsu asks passengers to comply with the law to avoid causing trouble for themselves and TRA.

See also: ‘Robin Hood’ lack of fabric version was arrested by Thai police when breaking into a phone shop