In addition to the source of sensitive messages named V5 Photic player, many Vietnamese LoL gamers are also curious about the female KOL.

Recently, the drama “showing off the flowers” of V5 Photic player has been spread throughout the Chinese LoL community. Many people even started calling him by sarcastic names such as “ShowD*cker, Xiao P (roughly translated: “Tieu Hoa Mi”), Photod*c,…”

However, up to now, the names mentioned in this drama from the famous female KOL in the gaming industry, V5 and Photic have not yet commented. But in addition to learning about the truth of this incident as well as the origin of the messages, many Vietnamese gamers are also curious about the “female lead” in this drama. 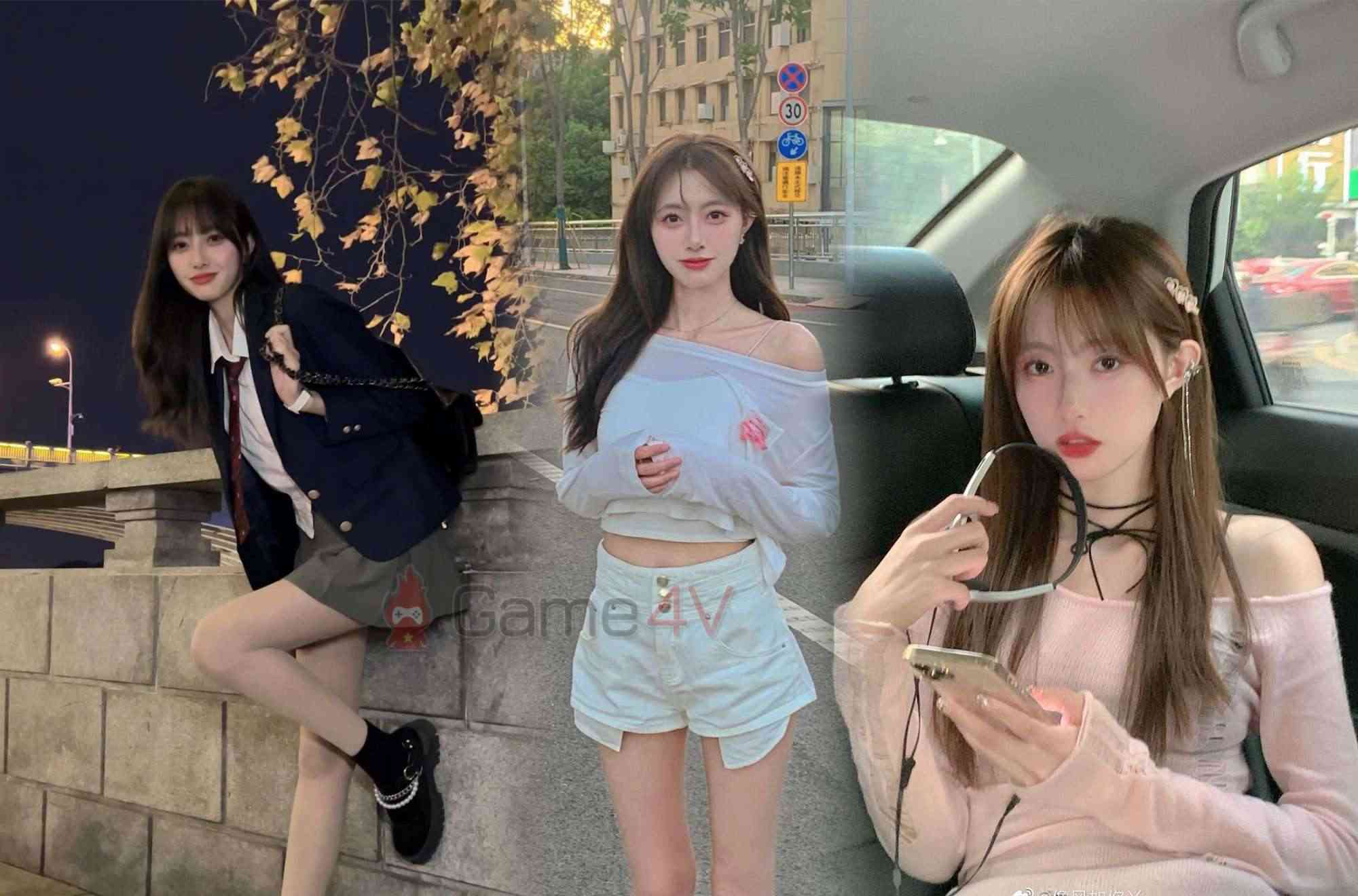 The beauty of the female KOL is said to have been sent by Photic with a photo of “Hoa Mi”.

According to research, this Chinese female KOL is Cheni (also known as “Like the Wind Like You”), she is a model of a number of fashion brands in China. So she often shares on social networks beautiful photos with many fashion styles from feminine, gentle, youthful to dynamic, sexy, … This female KOL is extremely fond of shooting angles that can show off her “spotless white” legs. 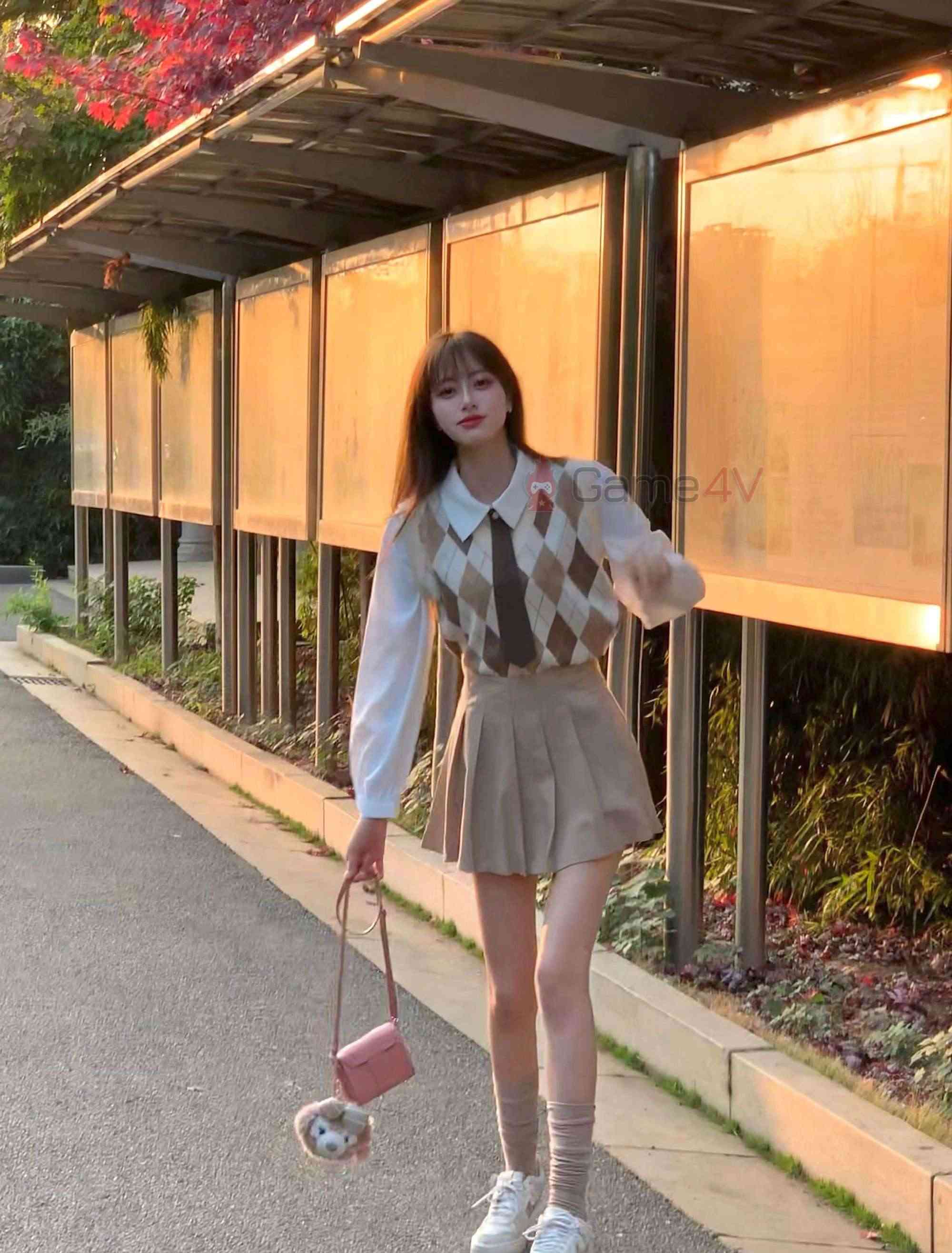 As a fashion model, Cheni often changes her dress style when taking photos. 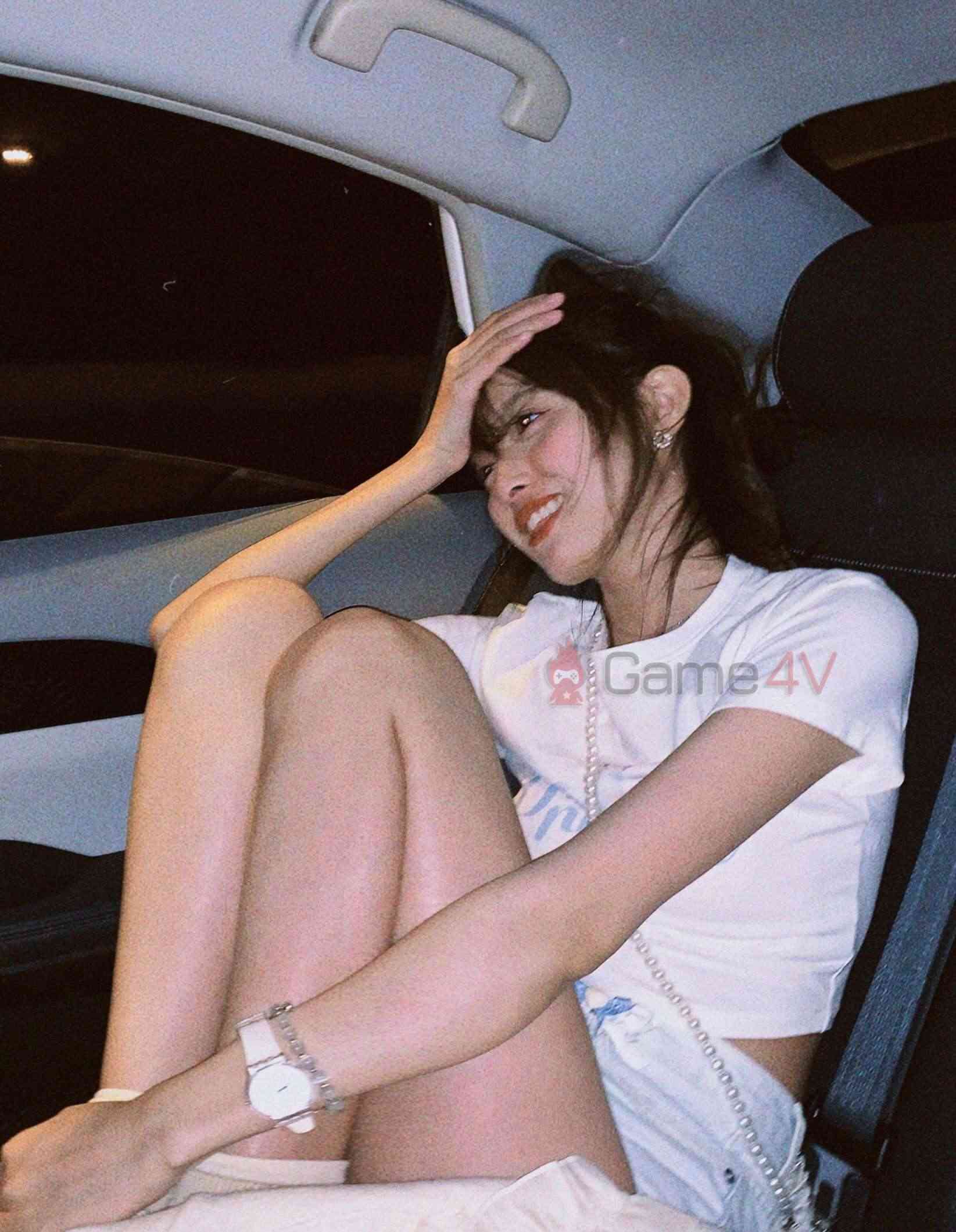