Father was revealed to own the ‘marine’ company, Dich Duong Thien Ty’s image of a struggling artist is in danger of falling because of his family background.

According to the latest updated news, Dich Duong Thien Ty’s father owns 5% of the shares of a “marine” company called Thanh Tin Thien Ha, the family background of the male artist is questioned. The list of founding shareholders of a company specializing in raising “marines” has the name of Dich Duong Thien Ty’s father with 5% of the shares.

“Marine” is a word used by Chinese netizens to refer to media companies specializing in providing information dissemination services, leading public opinion in a purposeful direction. Since the beginning of 2022, Chinese authorities have been trying to regulate companies operating in the form of naval forces to clean up cyberspace. 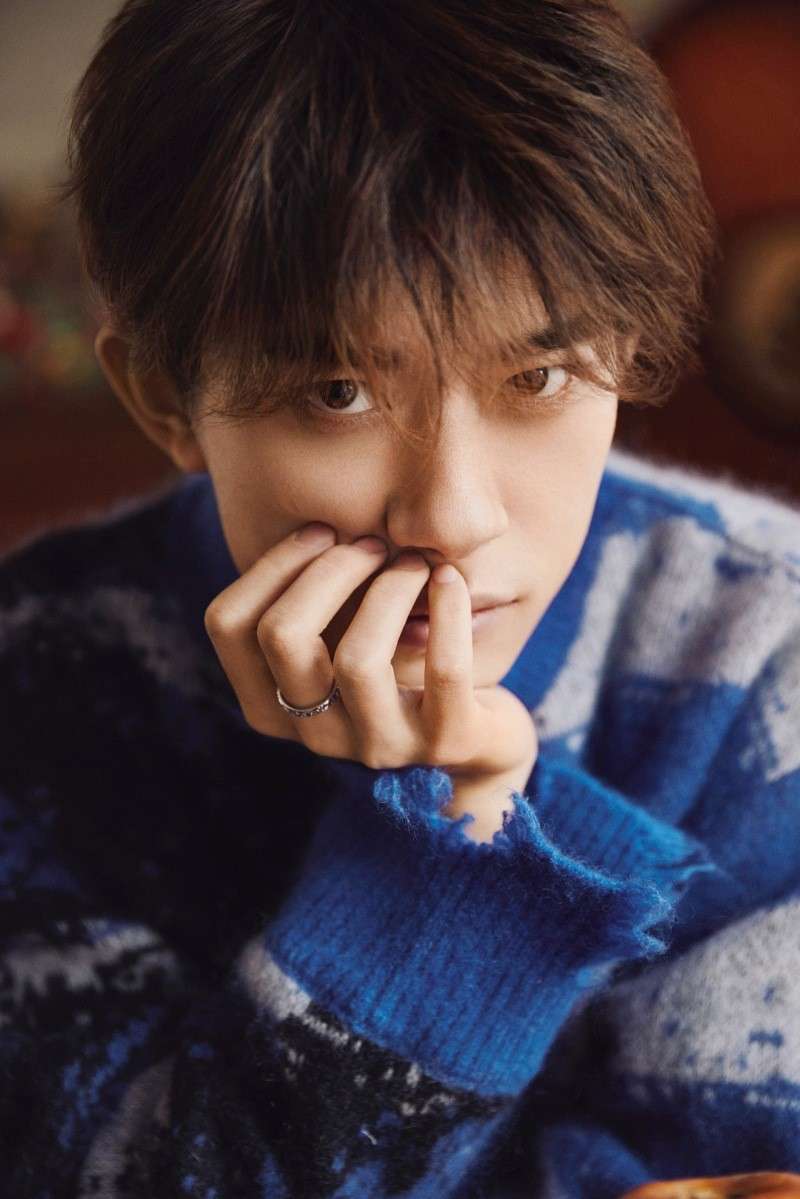 Since the beginning of 2022, Chinese authorities have paid great attention to regulating marine farming companies to clean up cyberspace.

Dich Duong Thien Ty was born in 2000, debuted as a member of the group TFBOYS and is currently one of the most famous 10X stars in China. Although only entering the acting field a few years ago, Dich Duong Thien Ty soon enrolled in the “10 billion yuan club” of Chinese cinema with only 5 films. Duong Thien Ty is currently one of the top 10 male stars in Cbiz, previously appreciated for his efforts.

The impressive box office record of films starring Dich Duong Thien Ty has made him the “youngest box office king in China”. Thanks to that, he is a name that is constantly sought after for big works, has a prestigious team, and great investment.

In addition to his admirable achievements, the male artist is also loved by the public for his clean image and beautiful background. Especially, the public has always believed that Dich Duong Thien Si’s background is very normal, so he achieved success thanks to his own efforts, not any support. If rumors about the family are true, then fans of Dich Duong Thien Ty will be really disillusioned.

However, the beautiful image that the 10X actor has worked so hard to build for many years tends to collapse after a series of recent controversies. Specifically, many people found out that Dich Duong Thien Ty’s father is the co-founder of a company specializing in raising ‘marines’ (a group of people who are paid to steer and lead public opinion in a purposeful direction) named Thanh Tin Thien Ha, owns 5% shares of this company.

However, there are many doubts online about why the news about Dich Duong Thien Ty suddenly broke out at this time and continuously led the search results. Is it to cover up the noise of tax evasion by a certain female artist?

Is the noise of Dich Duong Thien Ty being pushed into public opinion to cover up some female star’s tax evasion scandal?

Regardless of the purpose of the messenger, if the family problem and the naval company of Dich Duong Thien Ty’s father are true, this is too much of a shock for fans across Asia in general and fans of Dich Duong Thien Ty. he in particular. Because Dich Duong Thien Ty entered the profession very early and fans still believe that he comes from a family with no conditions but still strives to rise up, try to overcome difficulties to be as successful as today, become good role model for young people. If the truth about Dich Duong Thien Si’s ‘terrible’ background is confirmed, many people will feel that they feel ‘cheated’. >>> Get the latest news about movies/story here.