An employee won an unfair treatment lawsuit after she was fired for not using a smiley face while texting her boss’s ex-wife.

Kristen Gordon was working for Sens Catering Group, a business that operates two coffee shops on the Gold Coast (Australia) and a coffee shop in Brisbane when she was suddenly fired on March 13.

The Fair Employment Commission (FWC) said Ms. Gordon had been employed as a supervisor at the business’ Southport cafe for about 14 months. Gordon was given the task of fostering employees, but was later fired for offending his boss’s ex-wife. A colleague of Gordon’s told the Commission that Phoebe Wang, who ran cafes on the Gold Coast owned by ex-husband Jerry Chen, became angry after receiving text messages from Gordon about staffing issues. . This person claims Wang smashed his phone right at the counter, stomped his feet and yelled at the manager ‘fire her (Gordon) now!’.

A colleague asked permission to see the messages between Wang and Gordon, but did not see anything unusual here. When questioned, Wang told the committee that she was angry because the two were arguing, and that Gordon didn’t use emojis when texting – something she considered rude.

Despite being explained by colleagues that Gordon often texted like that, Wang still did not calm down and repeatedly demanded Gordon’s dismissal. The next day, Gordon received notice of her dismissal and she applied to FWC just a day later. 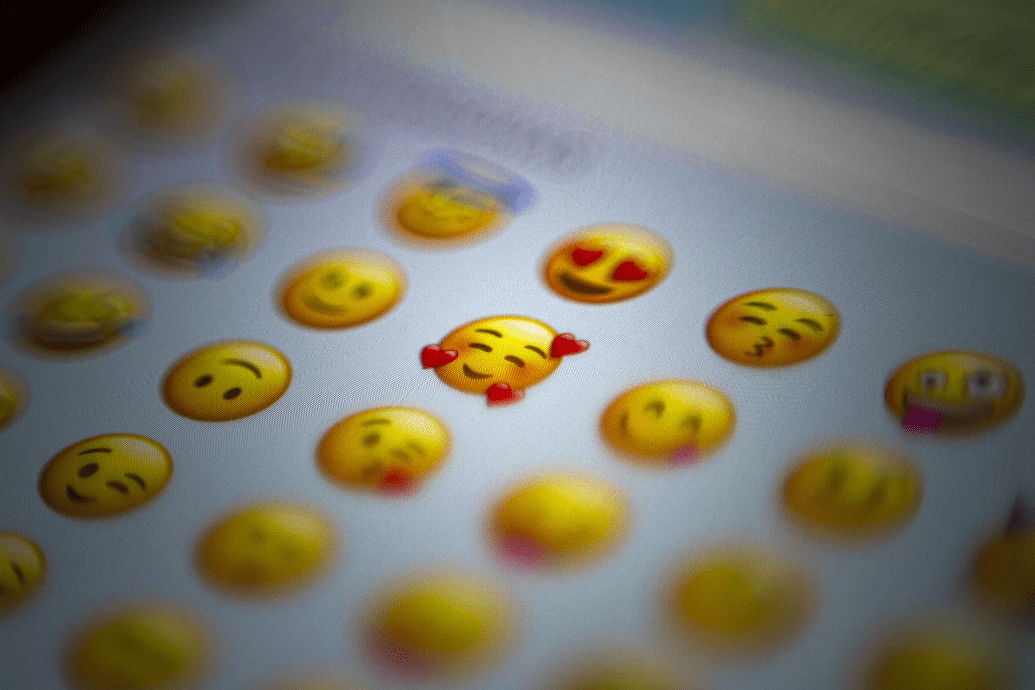 Pictures are for illustrative purposes only

In the document sent before the hearing, Sens Catering Group Pty Ltd stated that after being fired for a week, Gordon was entitled to two weeks of paid leave “in good faith”. Sens Group also emphasized that Gordon agreed to return to work afterwards.

However, FWC believes that inviting Gordon back to work or pay her more is just a way that Sens Group does to cover up mistakes in the previous unreasonable dismissal. The company was then required to pay Gordon $5,357 (~ VND 125 million) and an additional $535 to her super fund.

See more: The student graduated with the achievement of not missing a day of school in 12 years