The ceremony of the talented couple in the Vietnamese Esports village – Bomman and Minh Nghi received a lot of compliments for their “cuteness” from the bride and groom themselves.

Recently, the famous couple in the Vietnamese Esports village – Bomman and Minh Nghi have officially returned to the same house. Previously, streamer Bomman asked fans to “live stream” for a day to prepare “important things” that made many fans laugh, the couple’s “leak” images of the couple’s ceremony also attracted attention. the heart of many online communities.

Until now, when the groom “just woke up”, the full set of “uncovered” photos at the ceremony of Bomman and Minh Nghi have been widely shared on social networks.

The groom Bomman is “sleeping hard” and the bride Minh Nghi is worried that the wedding gift will be caught up in the “open box content”. 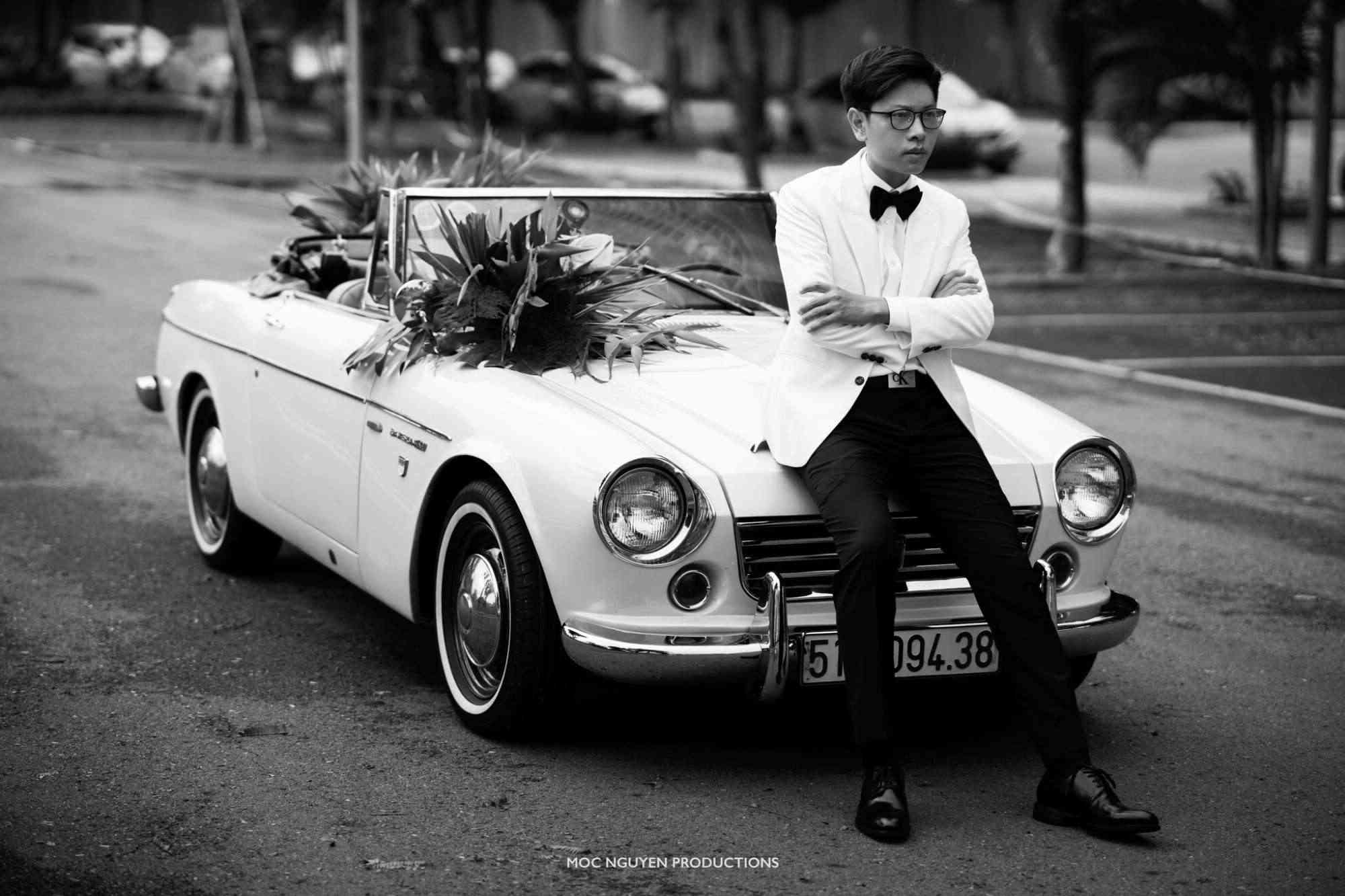 The couple next to the cast of young men and women. The convertible used to pick up the bride. 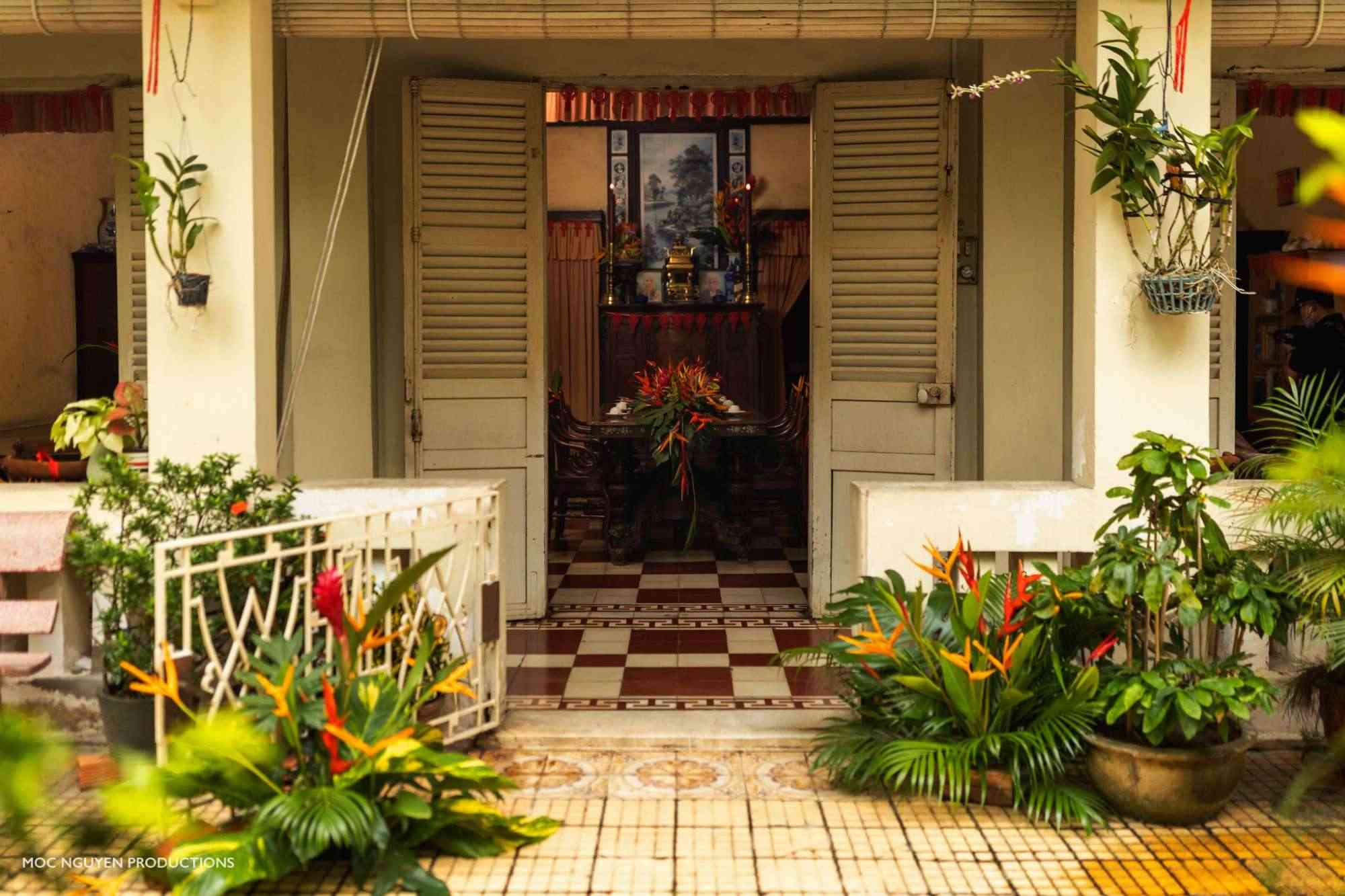 The beautifully decorated house made many fans praise. The grim expression of the “battle god Bomman” made many fans laugh. Male streamer and challenge “O An Quan” to stir up the atmosphere of the girl’s house. Minh Nghi and Bomman give lucky money to young people who are in charge. “Vietnamese Esports Goddess” next to the girls. 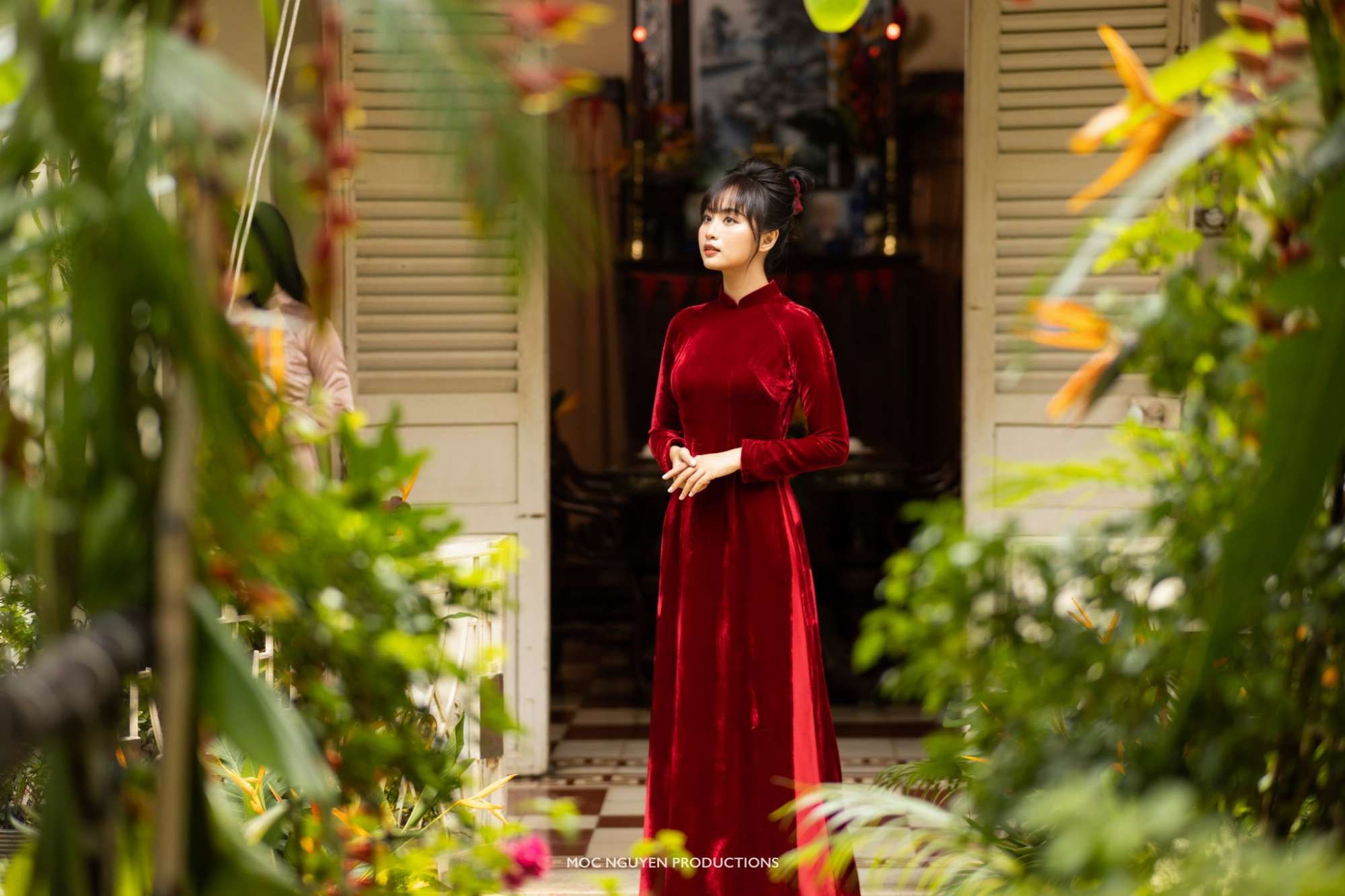 The beauty of “Nyny” was praised in full at the ceremony. 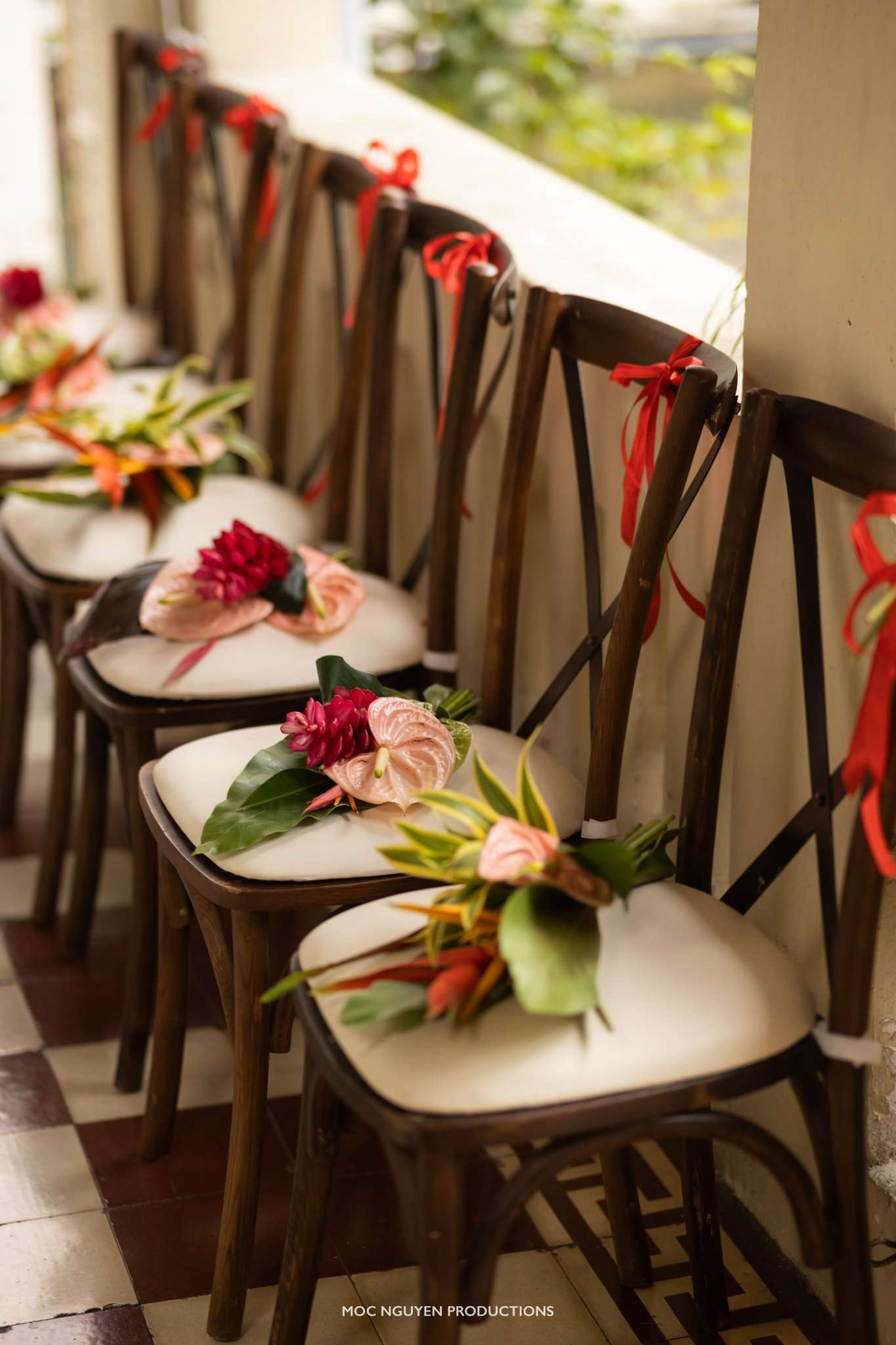 Add a funny expression of Bomman while Minh Nghi is smiling. “God of War” Bomman was confused when he saw the bride crying during the ceremony. Bomman is extremely serious when facing challenges from the girl’s family. 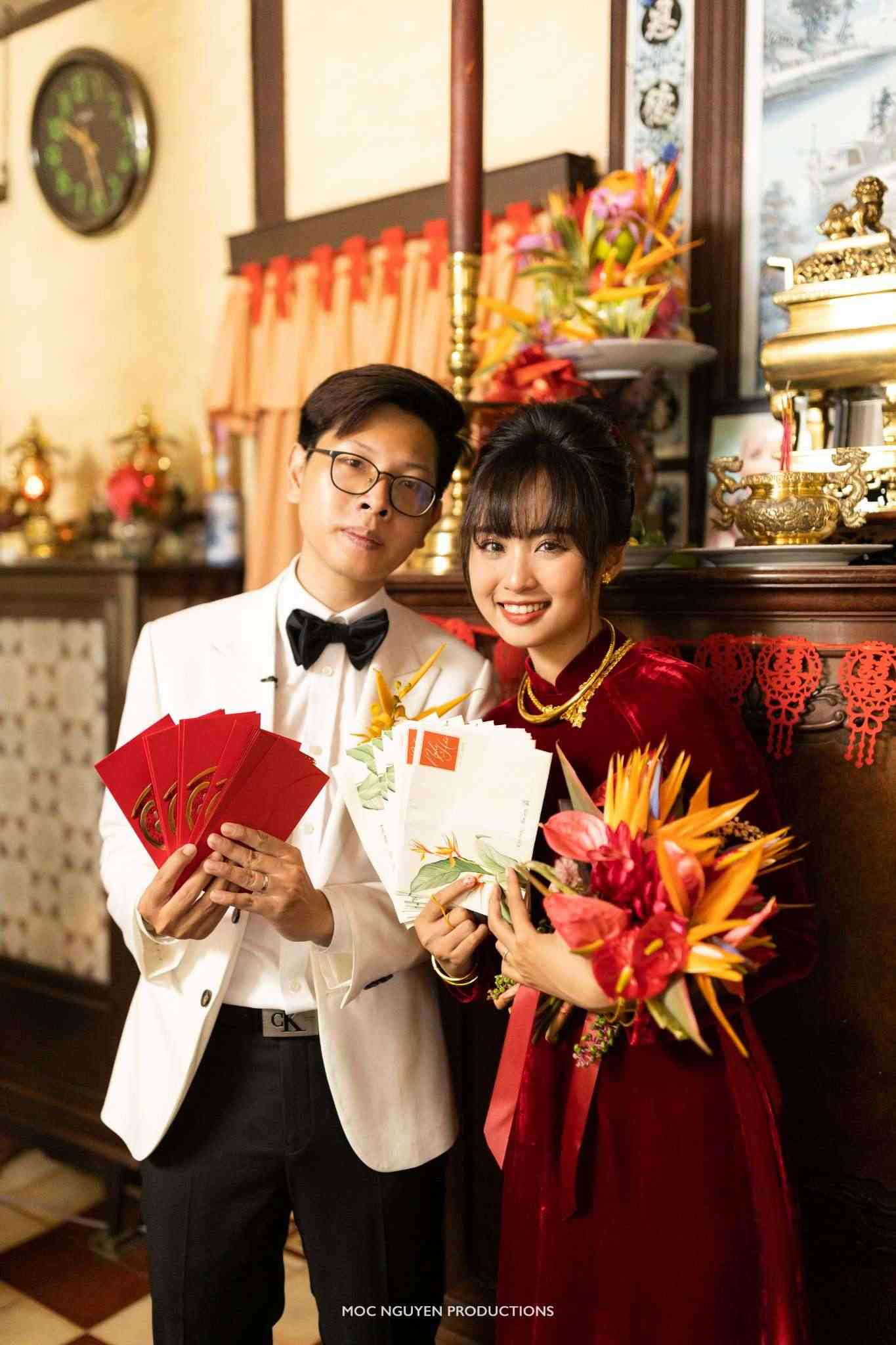 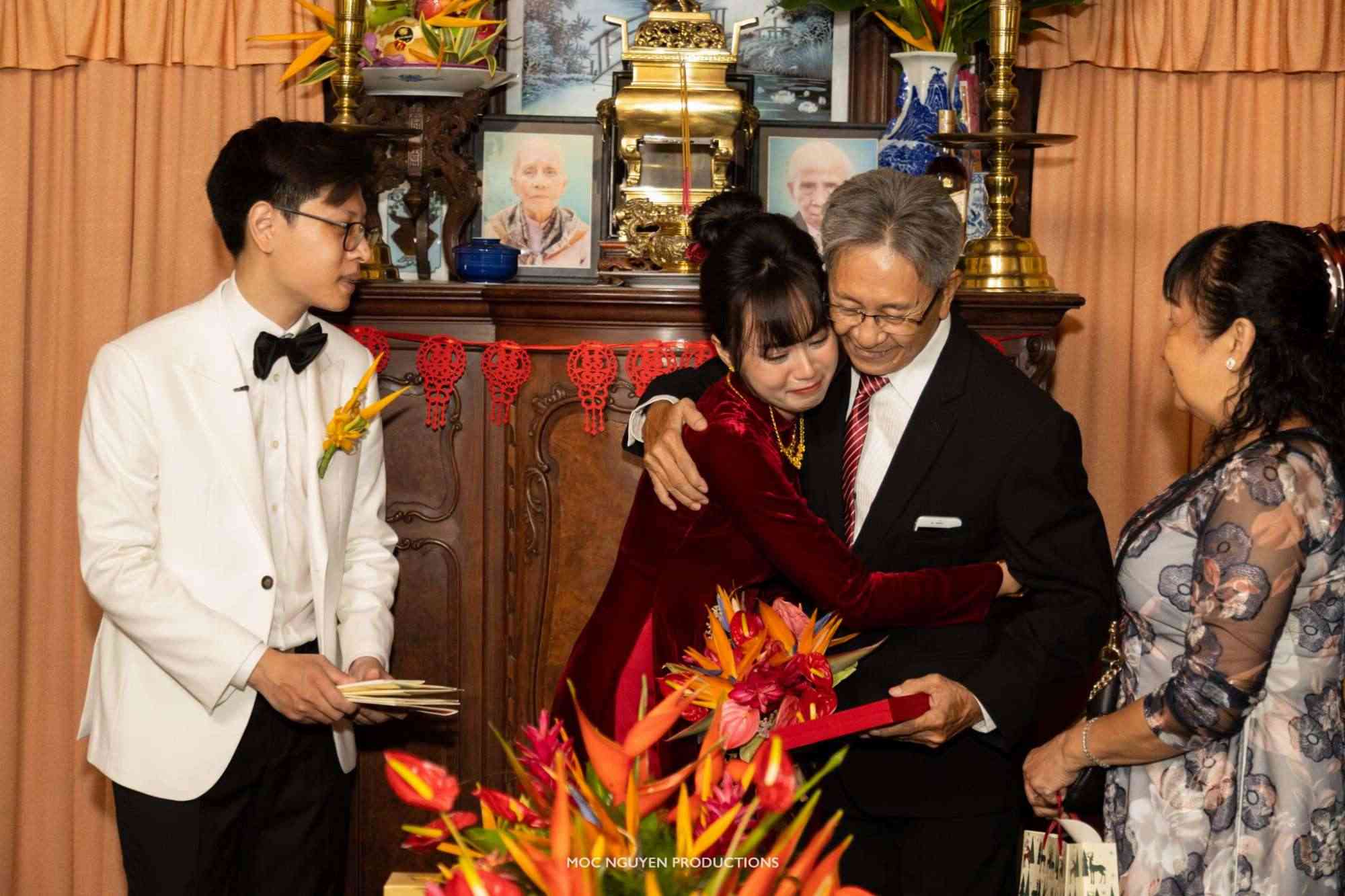 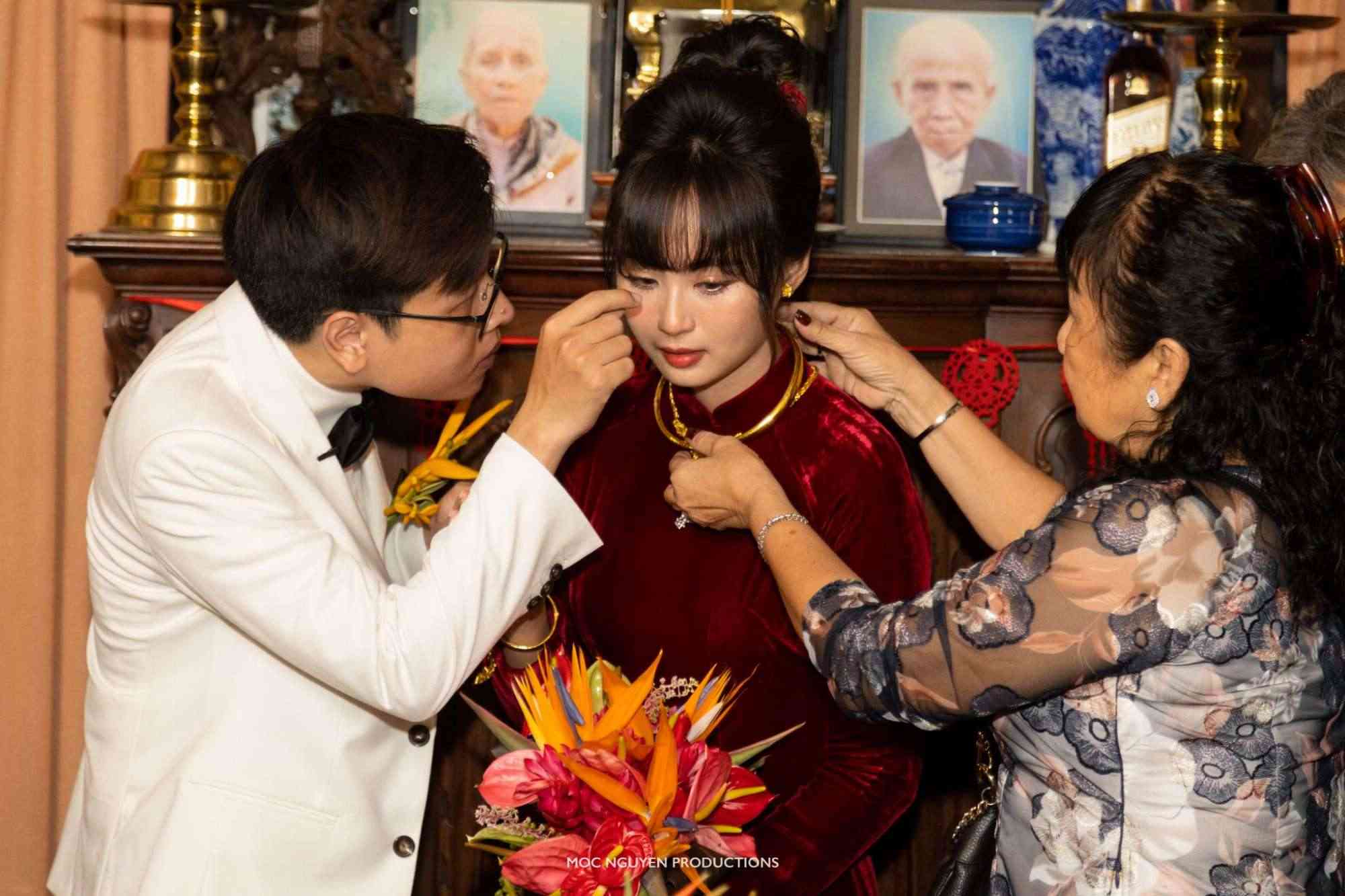 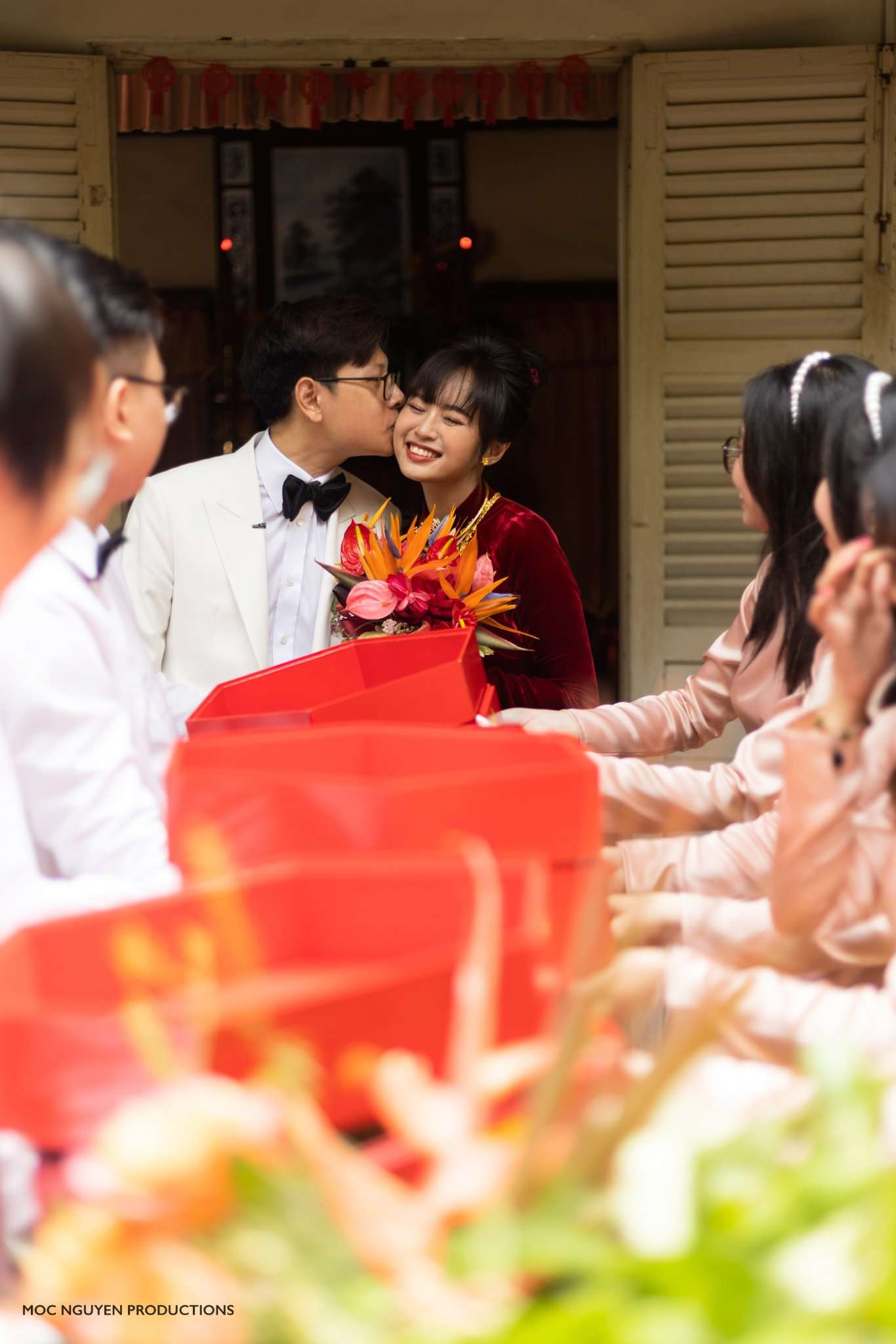 See more: Minh Nghi and Bomman officially returned to the same house after many times of “paying wages”