After the “fierce god” Dispatch released evidence of dating in early 2021, G-Dragon and Jennie have become one of the most noticed couples in Kpop. The fact that the two’s management company – YG Entertainment was silent about the rumors made the rumors even more stirring.

Before getting caught up in dating rumors, G-Dragon and Jennie were said to be close seniors and juniors. Jennie once featured in the song ‘Black’ with G-Dragon. She also participated in the music video ‘That XX’ by Big Bang’s leader as the female lead. GD even appeared on a livestream of Jennie and BLACKPINK members.

While the story between Jennie – G-Dragon has not been officially confirmed, in June, Kpop fans continued to have the opportunity to stir when the internet spread a picture of V allegedly driving Jennie, causing a stir. dating suspicions. Although many fans have provided proof that the photo is photoshopped, V and Jennie’s management company HYBE and YG Entertainment continue to remain silent.

It should be noted that HYBE previously reacted very quickly to BTS-related dating rumors. It was this group that quickly denied it when V was rumored to be dating the daughter of a tycoon in 2021.

The story between the trio of V – Jennie – G-Dragon is constantly being sought after. Most recently, the online community stirred up again when it was discovered that G-Dragon “dropped” the video “pushing the boat” he and Jennie. 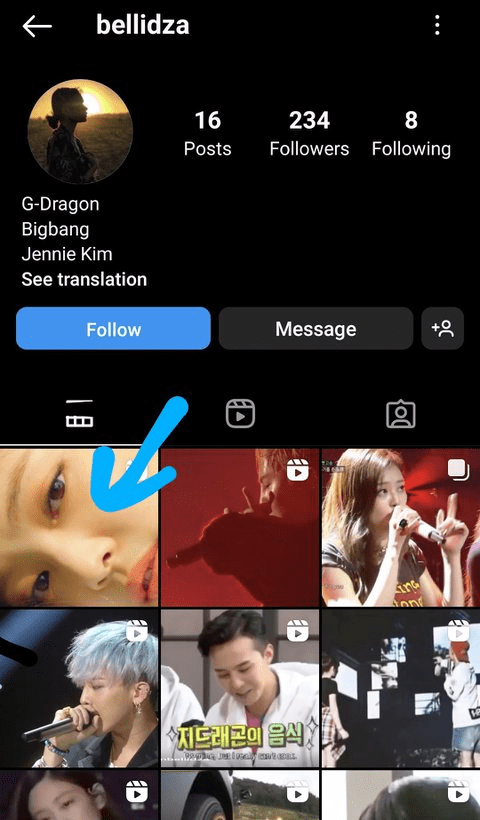 Not stopping there, fans also noticed that the video that GD let out his heart was only posted 17 hours ago. 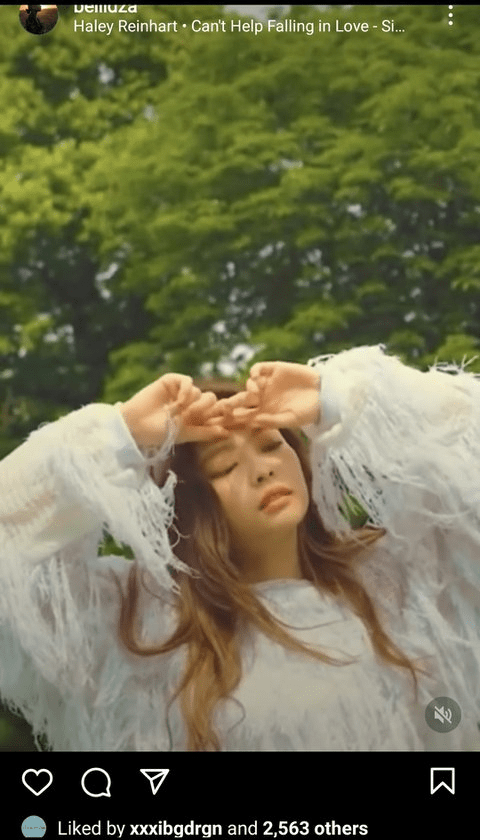 The story quickly went viral on social media. But it is worth mentioning that many of the top comments in Korea mention or allude to V:

– Jennie is really bad, GD took a break from social media, because of him, Jennie was accused of cheating (V)

– If Jennie or V did that, the press would make a fuss, then Youtubers would spread rumors and they would get yelled at. GD lives comfortably

– So GD is back with Jennie? V exited, right?

The three of them have yet to comment officially on the incident.