Kodoani.com – The staff for the anime of the four-panel manga Bocchi the Rock by Aki Hamaji ! revealed on Saturday that Ikumi Hasegawa will play the role of Ikuyo Kita (pictured below) on the show. Ikuyo is a guitarist and lead vocalist in the band and she is a freshman high school student with a cheerful personality. 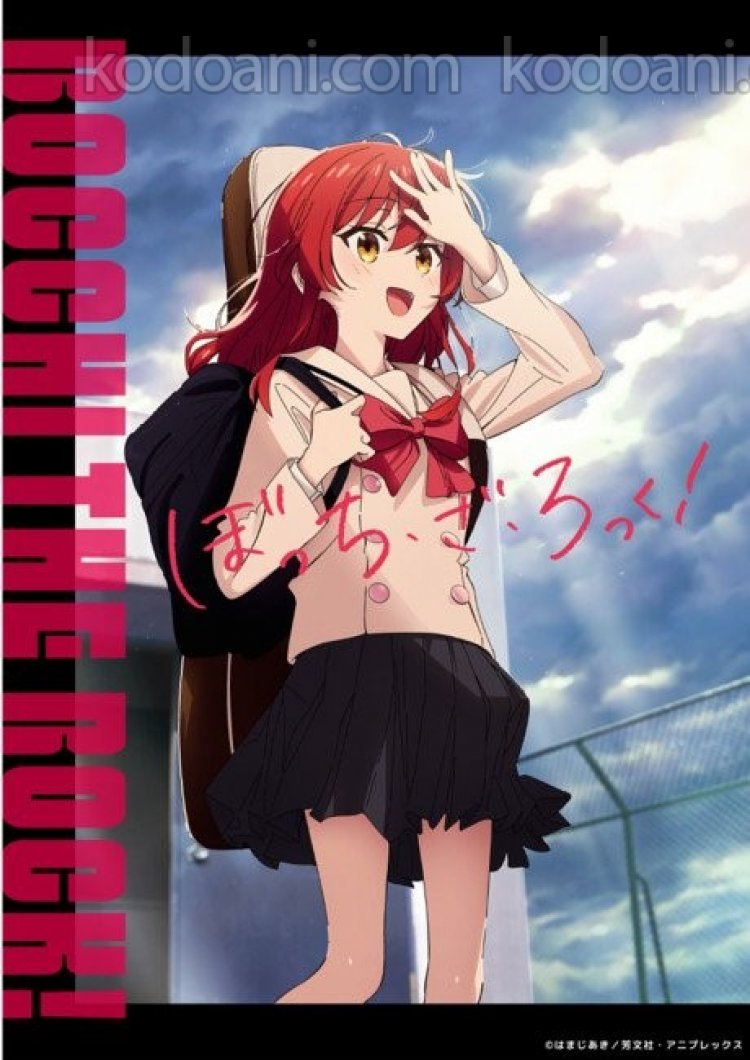 The manga’s story follows Hitori “Bocchi-chan” (“Lonely”) Gotō, a lonely high school girl whose heart lies in her guitar. She does nothing every day except strumming her guitar at home. However, one day, she runs into Nijika Ijichi, who is looking for a guitarist for her group called “Kessoku Band.”