Japanese police are on a mission to catch a monkey that attacked 14 people in 10 days in Yamaguchi Prefecture. The Yamaguchi Prefectural Police sent patrols to the Ogori district of Yamaguchi city after people there were bitten or scratched by wild monkeys since July 8.

The subject of the first reported attack was an infant, who was severely scratched when a monkey entered their home.

“I was vacuuming the house when I heard my baby crying, so I turned around and saw a monkey grabbing my child’s leg playing on the floor, and it felt like he was trying to get my baby out.” , the child’s mother said.

The monkey, described as between 45 and 50 centimeters tall, is also believed to have entered a local kindergarten classroom at Kojo High School and scratched the left big toe of a 4-year-old girl on Jan. 7/14.

On July 15, it was reported that the wild monkey had injured four people. A woman in her 30s was drying clothes on a second-floor balcony in Ogori when a monkey bit her back, right bicep and right knee. 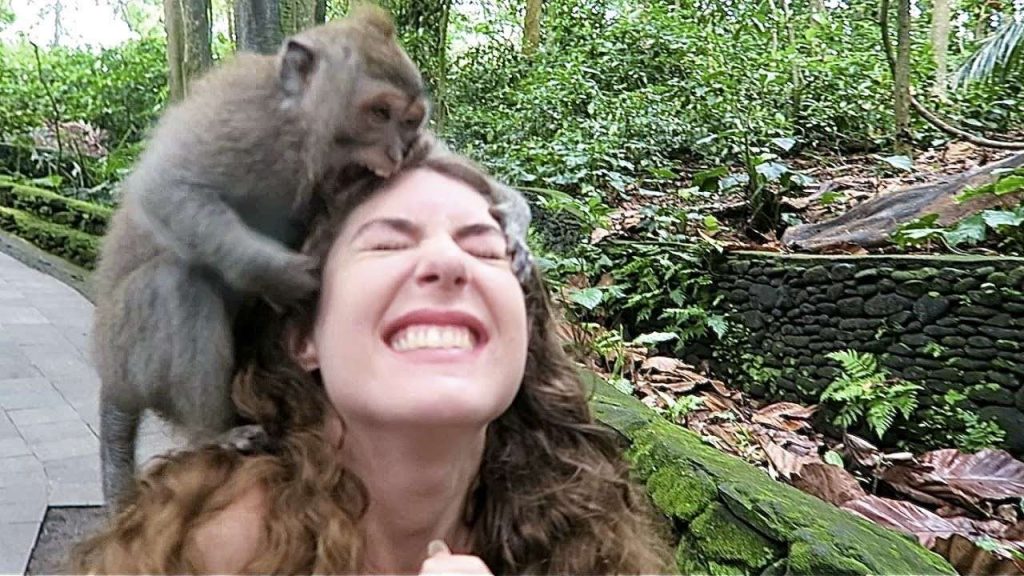 On the same day yesterday, the monkey is said to have entered the first floor of a family apartment and left a scratch on the back of a 4-year-old girl’s leg. Twenty minutes later, a woman in her 40s from a nearby house also suffered a scrape on her left leg. Another infant is said to have scratched his left leg at another residence just an hour later.

The county mayor distributed handwritten flyers to inform city residents about the incident. Police have also coordinated to trap the monkey and are said to be on ‘high’ alert for the extent of the incident in the area.

See also: Australia: Bees are the top venomous creatures on the list of deadly species