SEA Games 31 is the first time that Free Fire is on the list of eSports to be competed at this Southeast Asian Games. After a dramatic selection round with the participation of 24 top Free Fire Vietnam teams, 2 representatives of Free Fire at SEA Games 31 were officially revealed. That is King Man and Team Flash.

In particular, King Man, although the lineup did not have much resonance in the community, had an impressive performance in the selection round when continuously winning points thanks to the number of kills and high rankings. This representative is expected to create special things when facing other international teams at SEA Games 31. 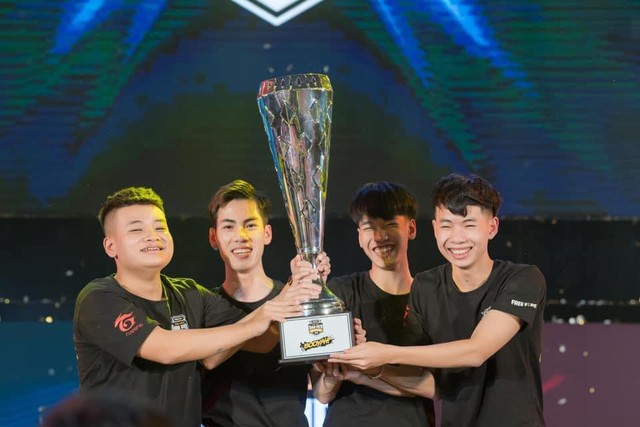 Will participate in the competition within the framework of the first Esports content at the SEA Games, the team members gathered in Hanoi from May 9 to stabilize their activities and practice. Talking to reporters, the captain of TheMen (Nguyen Van Thang) said:

“The members are 19-22 years old. Normally, each member is in the same place, during the day, they only practice together in the evenings. When going to Hanoi, the team has more time to train, discuss and try different tactics to choose reasonable options for each match.

Besides the intense training time, we sit down to chat or go for a walk together to relax.” 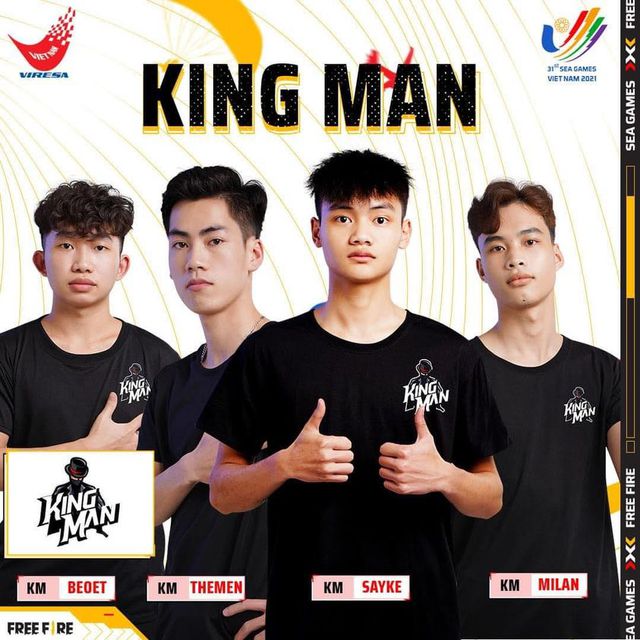 Before the opening day of the competition is approaching, TheMen player is also honest that he and his teammates are very excited but also nervous about attending such a big tournament for the first time. Moreover, this event, King Man can also interact with international representatives, but FORESIGHT is the name that the captain pays attention to because this is a team with a certain name in the Free Fire community. As one of the two representatives of Vietnam to compete for medals, the family also encouraged and encouraged the players to try their best, with the goal of winning gold and bringing pride to the country.

“Up to now, we have prepared 90% of the time, the rest depends on the actual battle mentality on the field” – TheMen revealed.

He also hopes to receive the support of a large number of home Esports fans to be able to “explode” the most in the next match.