But there is no way to avenge this loss without having more troops in hand. So for now, only an extremely powerful strategy can give Zhao their winning streak. Kingdom Chap 725 is scheduled with an appropriate release date for this week. So here’s everything there is to know about Chap. 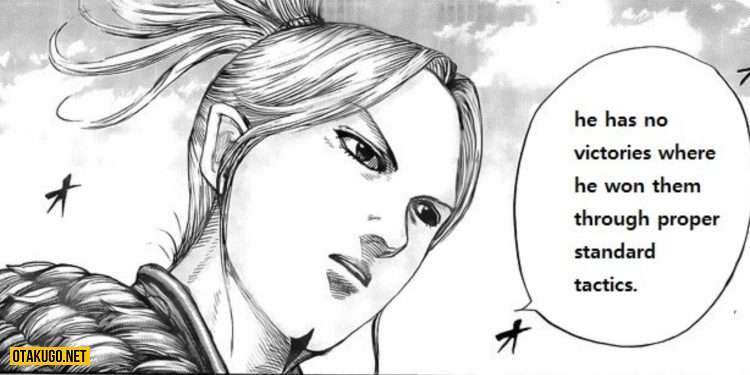 In the sequel, fans will be able to see how Riboku figured out how to counter the winning surprise attacks that Kanki is so adept at. It will be interesting to see how this part of the war is fought by the brave people of Zhao.

Kingdom Chapter 724 begins with Gakuka and Kokuou knowing that they were unable to prevail on the left. It was almost a failure for these boys. Now, the responsibility rests with the Heki army to protect the left. And they, the Ringyoku soldiers come to Riboku to ask him what Kanki’s real weakness is. On the other side, Heki had no plans to give more power to the losing men on the left. 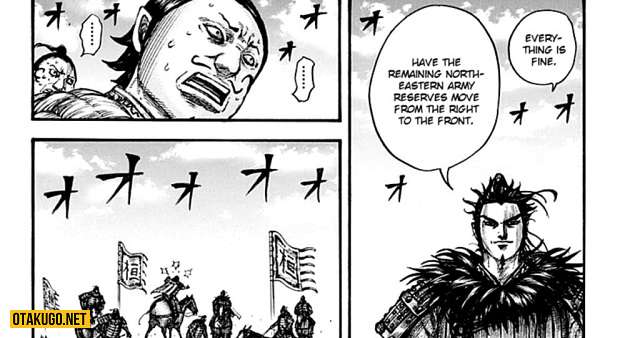 But soon even Heki’s limited armies could not stop the danger on the left. Riboku had also begun to think about whether they could really infiltrate the Kanki side. The chapter is then cut for Riboku to give a personal lecture about all the battles that Knaki has won in the past. The chapter ends with the commander seeing a pattern in all the battles that Kanki has won.

Kingdom – Chapter 725: What will happen next?

The title and preliminary scan of the Next Chapter have yet to be released into the public domain. But there are many hints that can point to what’s to come during the outing. At the end of the previous Chapter, Riboku was able to realize that all of Kanki’s victories come from surprise attacks. This just means that he won all wars using unorthodox means. So now, if Riboku can force the man to follow the rules, he can hold out the fight again. At this point, the left side of the war is getting weaker and weaker. So Riboku will have to figure out the right time and space to win this fight right away. Is Kanki planning the same for himself..

Kingdom’s next outing will bring more action to the limelight. But still, his fate is under the dim lights. Fans are waiting to see what will happen when Riboku executes the plan he has in mind. So, Kingdom Chapter 725 will release this week without a break. The final release date is July 3, 2022. Fans will be able to view all the chapters of the manga only on the official Kodansha sites. So stay in touch with OtakuGO to get all the updates on this.