A female YouTuber is becoming a topic of discussion among netizens when her camping content is a bit like “showing off in disguise”.

The fact that female YouTubers often have to create new content, content that attracts viewers to survive in a harsh working environment is no longer a strange thing. Even many people don’t want to be afraid to use content that is a bit 18+ excessively, even the audience has to react to get the view. As the case of Japanese female YouTuber named Tomomi Morisaki recently is an example. This girl was originally a model, but has moved into the YouTube field for a while and has achieved much success. The number of subscribers on her channel is more than 600k. However, she is still actively thinking of other content to serve the audience. 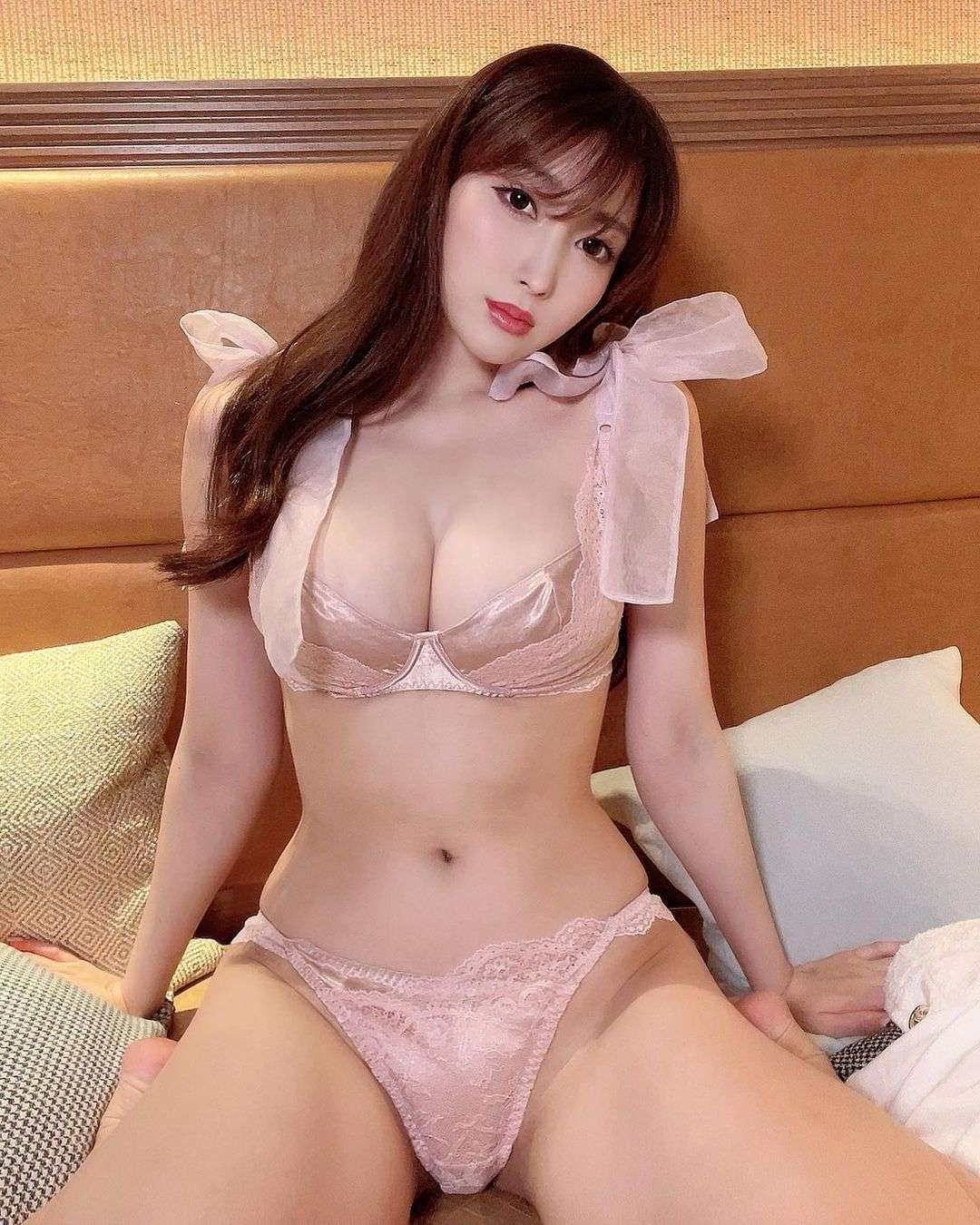 According to Tomomi’s share, she is doing a series of content related to camping activities. Only thing, with sexy outfits, even underwear whenever she wades through the stream, many viewers are wondering if Tomomi is camping or “showing off her disguise”.

But anyway, with her hot figure, Tomomi also attracts a huge number of views for these camping clips when each clip posted is at least 11k views. Only thing, it is not clear whether the audience is watching because the camping life is too attractive or because of the hot body of this female YouTuber.

Some other photos of beautiful and sexy female YouTuber: See more: The League of Legends gaming community in North America bitterly says that this game is ‘dying’ on its ‘homeland’