MC Minh Nghi shared the story of ‘pre-marital stress’, but it is worth noting this ‘muddy’ action

MC Minh Nghi shared the story of “pre-marital stress”, but people only paid attention to this extremely “muddy” action.

One of the events that the Vietnamese Esports community is looking forward to during this time is the wedding of female MC Minh Nghi and famous male streamer Bomman. On the personal page, the couple has released many “hints” showing that the wedding will take place in the near future, most likely the end of 2022. 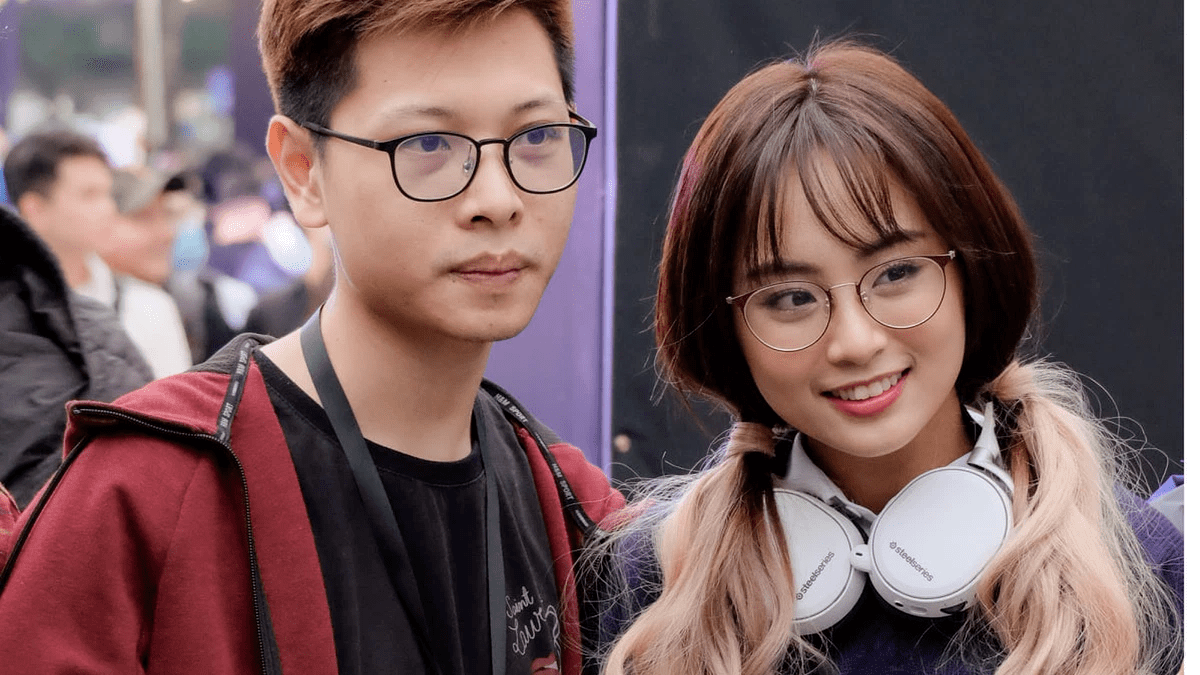 Bomman – MC Minh Nghi is very close to the wedding

Of course, if outsiders were looking forward to it, insiders would be even more nervous. Because, this is an important event in the life of every person. Moreover, both MC Minh Nghi and Bomman are the names of the Vietnamese Esports village, the wedding certainly received great attention from the community. And perhaps also because of the nervousness, in the middle of the night, female MC Minh Nghi suddenly had a status on her personal page sharing that she was having “a bit of pre-marital stress”. The reason given by the female MC was because the wedding was approaching, but she did not know if she was making a mistake or not.

Below the post, the female MC also shared that she woke up in the middle of the night to check if she had an MC for the wedding party or that Bomman was probably so nervous that when she brought the card home to her family, she almost missed it. bring half the card, or like the female MC still has to “run” the event until the day before the wedding day…

But notably, MC Minh Nghi was extremely “muddy” when posting the QR code of her WeScan channel in the comment section and said it was her “sedative”. And this “underground donation” screen

The MC’s actions made people excited. But perhaps, everyone understands, although it is extremely stressful, but perhaps, MC Minh Nghi and Bomman are the people who are going through the happiest time in their lives.

See more: Wearing a tiny bikini, DJ Soda has a “burning eyes” for fans with a super hot body