My Stepmom’s Daughter Is My Ex Episode 3: Mizuto Forgave Yume?

Well, the anime has resonated with fans with its unique storyline, and now they can’t wait to see how far Mizuto and Yume can stay apart. It seems like they won’t be able to resist their feelings, and something exciting will happen between them. So here’s everything there is to know about the latest outing. 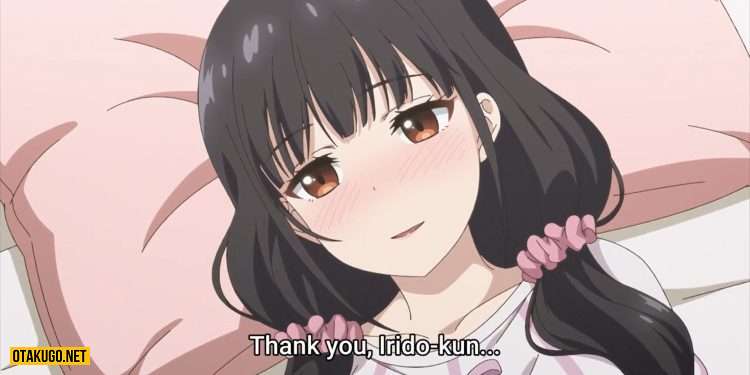 Now in the third episode, Yume will use her poor health to get on Mizuto’s good list. They will have a good time together, and Yume will do something unexpected. There is a high chance that this couple will start to have feelings for each other. But will it be ok now?

Earlier in My Stepmom’s Daughter Is My Ex Episode 2, Kogure Kawanami approached Mizuto and asked him to be her friend. He tells him that he has no intention of taking advantage of their friendship to get to Yume. During the gymnastics exams, Minami Akatsuki was very good at sports, but Yume fainted trying to keep up with Akatsuki. However, Mizuto caught him. Yume asks Akatsuki to hide the fact that Yume is not good at sports. Meanwhile, Akatsuki suspects that Mizuto is trying to become more beautiful. Soon after that Yume became ill, and Akatsuki decided to visit her. 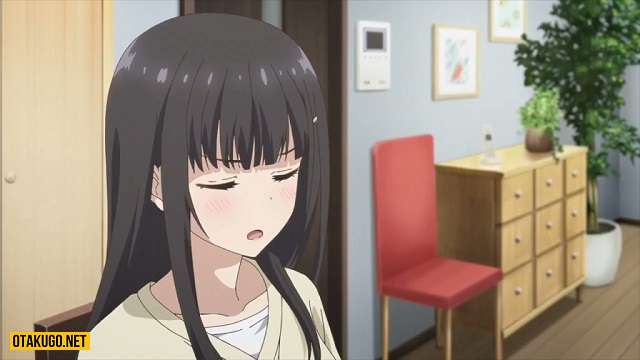 A deluded Yume was rude to Mizuto and Akatsuki saw it. Akatsuki quickly guesses that Mizuto has a girlfriend, and that he is now living with his step-sister. She also asks Mizuto if he and Yume treat each other like siblings. But he refused it. However, Yume only fell asleep when he held her hand. They used to do that when they were dating. Then Mizuto asked her to check her temperature again. She recovered but decided to pretend to be sick so that Mizuto could take care of her.

My Stepmom’s Daughter Is My Ex Episode 3: What Happens Next?

The title and preview of the next episode of Stepmom’s Daughter have yet to be announced. Next, Yume would try to be on Mizuto’s good list while acting like she was still sick. So Mizuto will do anything in My Stepmom’s Daughter Is My Ex Tập 3 to help her. He will follow his orders and forgive her when Yume apologizes. Yume will eventually decide to be polite to Mizuto so they can at least become friends. 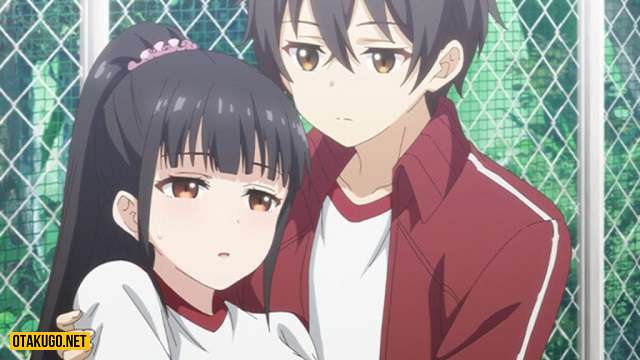 But it will be difficult for Yume and Mizuto to face the new title of step-siblings. The more they are together, the more they develop feelings for each other. They will also deal with some new characters and some flashbacks to their past. We’ll find out how close they were in the past and how things ended up like this.

My Stepmom’s Daughter Is My Ex Episode 3: Release Date

My Stepmom’s Daughter Is My Ex Tập 3 will air on Wednesday, July 20, 2022, at 9 p.m. JST. Japanese viewers can stream on AT-X, BS NTV, BS Fuji, MBS, and Tokyo MX. Meanwhile, international audiences can watch the anime on YouTube Channels Crunchyroll and Ani-One Asia. Keep stable. OtakuGO will update you.