This OnlyFans model lets her fans decide everything she does through votes, including getting rid of her ex.

An OnlyFans model named Laurie lets her fans decide everything she has to do by posting online polls. It’s the fans’ job to “vote” and Laurie will do whatever the majority of people want.

Everything seemed to be going well as both Laurie and most of her fans on OnlyFans were happy with the decisions that were made, until they demanded that she get rid of her lousy ex.

Laurie, 22, a student and tennis player, created an anonymous account on OnlyFans to see how the platform works. She once shared:

‘I’m pretty disappointed with how content creators on OnlyFans are doing. I tried joining the conversation, asking them questions, and offering to get to know them.”

But unfortunately no one responded to the messages, Laurie said:

“From what I see, it seems that OnlyFans fans have a hard time communicating with their idols, so otherwise, I tried to do my own thing by letting the fans make the decision. my life through votes.

Laurie was born and raised in Paris, she said she likes to build online relationships through social networks, but communicating and talking with OnlyFans idols is too difficult as above is the first time that she encountered. This girl decided to join the OnlyFans platform and change this situation.

Time before joining OnlyFans, Laurie shared that she was “solicited” by text messages from weird people:

“There’s really no way to have a normal conversation with these guys.” Laurie said. So that was also an incentive for Laurie to create an account on OnlyFans, a place where she could really get close to people and also comfortably give them all the details of her life.

“That’s how I started OnlyFans, I also get compliments from fans, who are happy to finally be able to chat and have a real relationship with a girl online.” Laurie said.

To increase the connection between herself and her fans on OnlyFans, Laurie has used her Telegram account to hold weekly public polls and she will absolutely follow what most people do. selector. But only her OnlyFans subscribers can see the results.

“I think I’m not very satisfied with my life and love life right now, so I let my fans decide what I need to do.”

Laurie said she is considering free voting so anyone can vote without having to register her OnlyFans. However, these people can only vote, but not have access to exclusive photos and videos, and participate in live chat with Laurie. 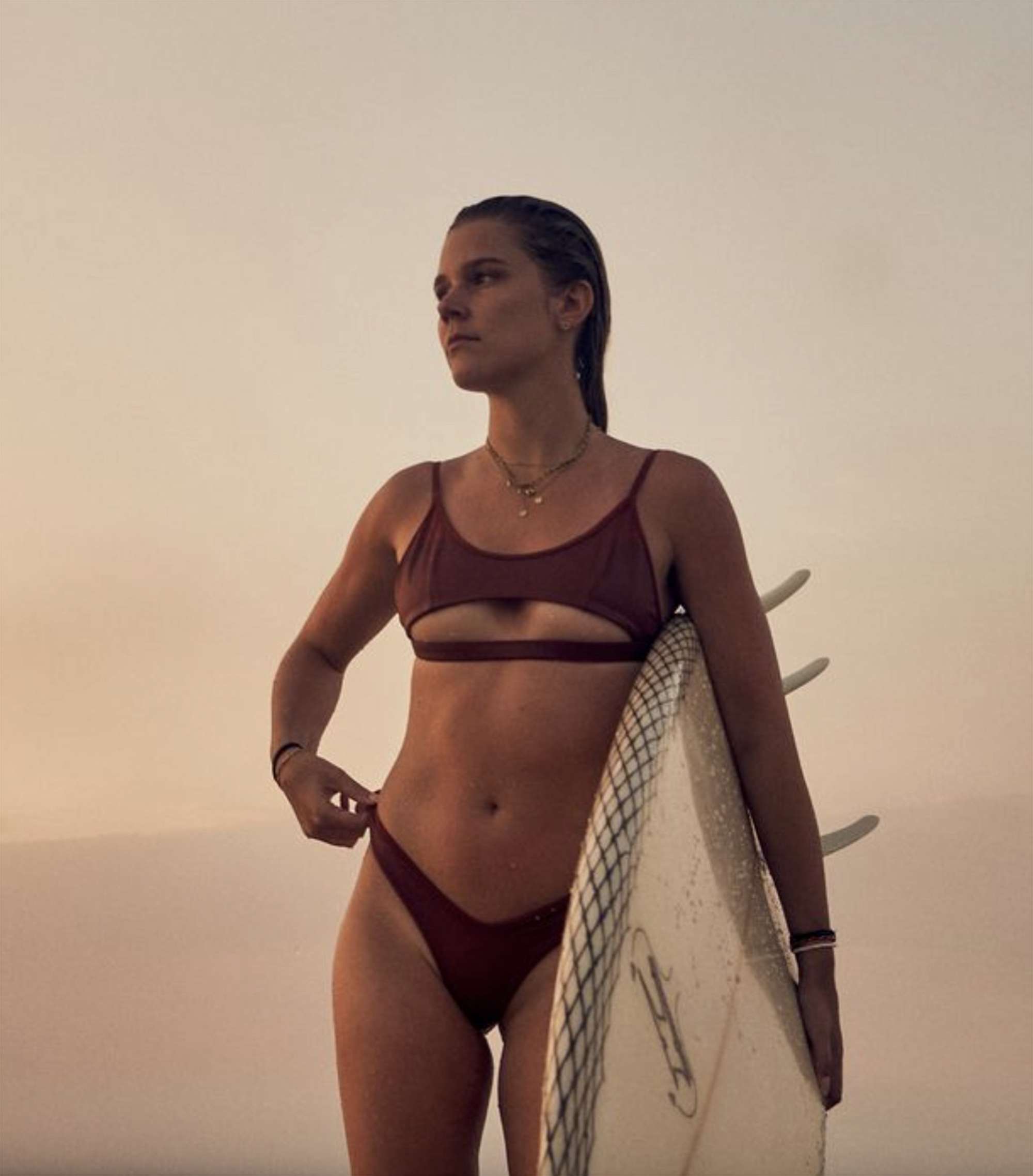 Followers gave Laurie the motivation she needed to get out of her comfort zone. They help Laurie conquer her fear of heights by asking her to rent a helicopter and do a few laps.

They even helped Laurie end completely with the bad ex-boyfriend she once broke up with.

“Thanks to the input from OnlyFans fans, I have decided to block my toxic ex-boyfriend from all social networks. Now he can’t bother me anymore.”

While this girl’s polls aren’t always interesting, sometimes having fans demand to choose lingerie for Laurie in her next photo shoots makes her a bit awkward. “I have no regrets, I still don’t know where this experience will lead. I will let the fans decide for me next time.” Laurie said confidently.

Laurie is currently in the top 0.7% of the most featured creators on OnlyFans, and she also dedicates 25% of her profits to campaigning against bullying in schools. She shared that she was happy to do meaningful things.

See more: The beautiful female streamer announced that she was married to the fan club president, causing fans to ‘completely shocked’