Coming to Prey, players will be transformed into Morgan Yu, he is the product of a human experiment project on the Talos space station in 2032. However, due to certain incidents, the experiment exceeded out of human control, creating a hole that causes black entities to appear and quickly turning Talos into a mass grave in the middle of the universe. 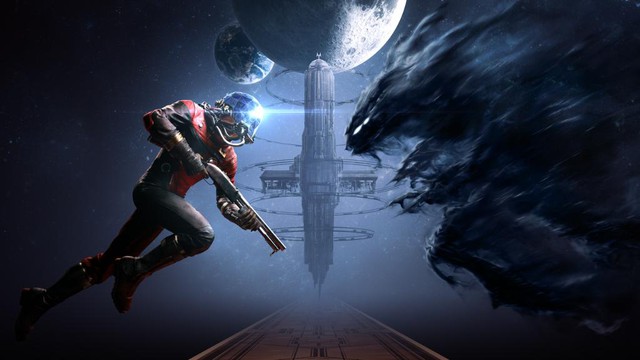 Morgan Yu herself is forced to survive under the pursuit of these terrifying entities. However, also from the previous experiment, he possessed supernatural powers originating from those black entities. The adventure of finding a way out for yourself begins here.

The actions of players in Prey can have an impact, big or small. Players are allowed to express their humanity through choices, actions, transferring alien DNA to Morgan’s character or just upgrading human skills. Although Typhon is the main antagonist of the game, it’s not just about “good humans and bad aliens”. Players will need to explore more than that.

Prey shares some characteristics with Dishonored. Players who are used to Dishonored’s interface will immediately recognize this similarity. In fact, the action shooting game Prey is designed in a more sci-fi style. Perhaps this game is also inspired by many other games such as System Shock, Half-Life, Bioshock … 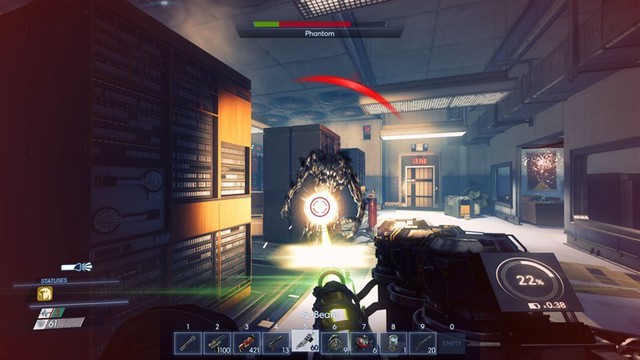 Prey has great graphics and sound that blends many attractive elements. Players will see many flashy, colorful images, many pieces of metal, blood and explosions. Electronic music makes the heart beat faster, creating a feeling of more nervousness. In addition, players can also listen to 80s synth-pop while completing objectives. The game runs very smoothly on PCs with impressive lighting and physics effects accompanied by a lot of detail and excellent surface textures.

As expected, Prey will be released for free on the Epic Games Store from 10pm on May 12 to the end of May 19. Those interested can register and download the game here.