Reborn as a Vending Machine, I Now Wander the Dungeon’ novel will have Manga

Is It Wrong to Try to Pick Up Girls in a Dungeon? manga will launch series on August 27 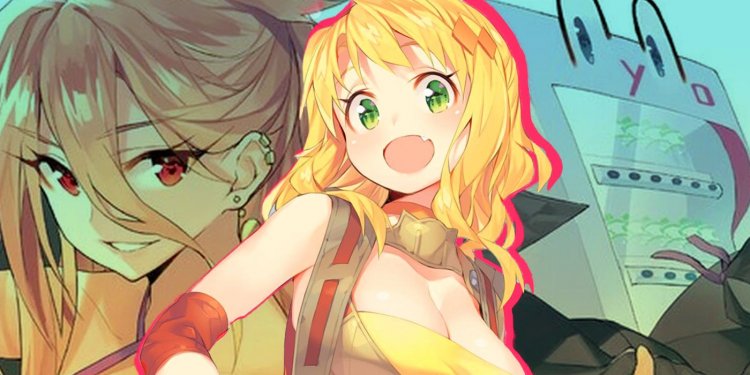 The monthly issue of Kadokawa’s Monthly Comic Dengeki Daioh magazine revealed on Tuesday the light novel series Reborn as a Vending Machine, I Now Wander the Dungeon will adapt a manga to launch in the magazine’s next issue on August 27. Kunieda is drawing the manga.

Yen Press published all three light novel volumes in English and it describes the story:

A middle-aged man with only one passion in his life met a worthy end in a traffic accident. That’s where most stories would end, but instead, this is where his story begins as the knitter is reincarnated into what he most admires in life – a vending machine. automatic goods! But his new lease of life (?) happens in the worst possible place – what can a vending machine do in a dungeon full of monsters when he can’t speak or even move by yourself?

Hirukuma began serialization on the Shousetsuka Ni Narou website in March 2016, and ended it in December of that year, with an epilogue serialized from January to February 2017. Kadokawa’s Sneaker Bunko began serialization. A print edition of the novel with illustrations by Itsuwa Katō, began with the first volume in July 2016. The third and final volume was published in February 2017.