Revealing the reason why Lofi Girl channel suddenly stopped livestreaming after more than 2 years in a row: YouTube’s disastrous confusion

Lofi Girl is one of the YouTube channels that holds the record for the longest livestream in history, by the time the channel stopped, it had livestreamed for 20,844 hours.

Many people are used to opening YouTube and going to Lofi Girl’s stream to listen to lofi music with the image of a girl wearing headphones, studying intently under the lights. Perhaps the image and melodies of the song have been attached to many people for nearly 3 years because Lofi Girl has been live for nearly 3 years. Suddenly, this livestream stopped after more than 20,000 hours of broadcasting, many people joked that Lofi girl finally turned off the lights and went to sleep. 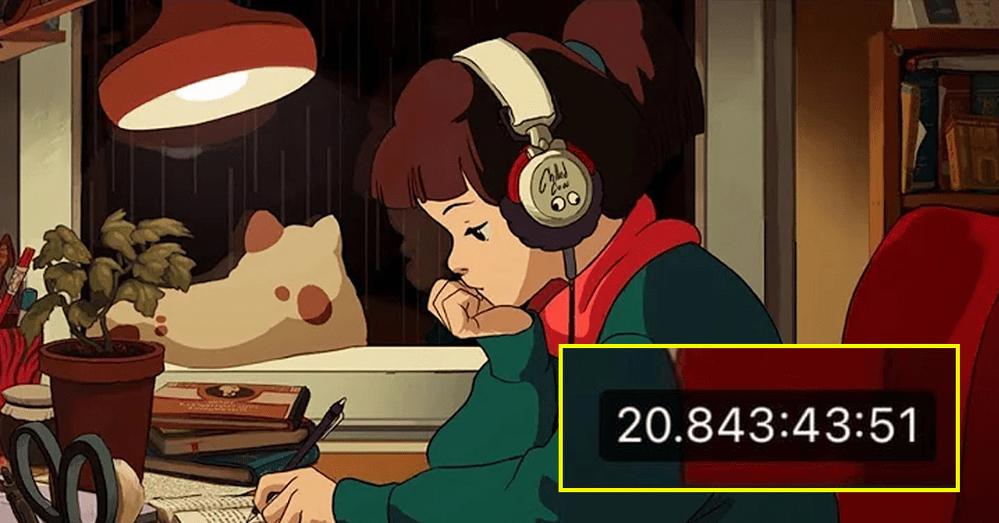 Lofi Girl channel has been livestreaming non-stop for more than 20,843 hours

Lofi Girl specializes in broadcasting music without lyrics to help listeners fall asleep or focus on working and studying. The fact that Lofi Girl channel stopped broadcasting made many people feel disappointed. Netizens also wondered about the reason why the channel suddenly stopped broadcasting after such a long time of livestreaming. Some people are guessing that maybe the channel owner’s PC system is broken. Another number for the channel has been stopped by YouTube for violating the standards because viewers can’t watch the video now, it has fallen into an inactive state. 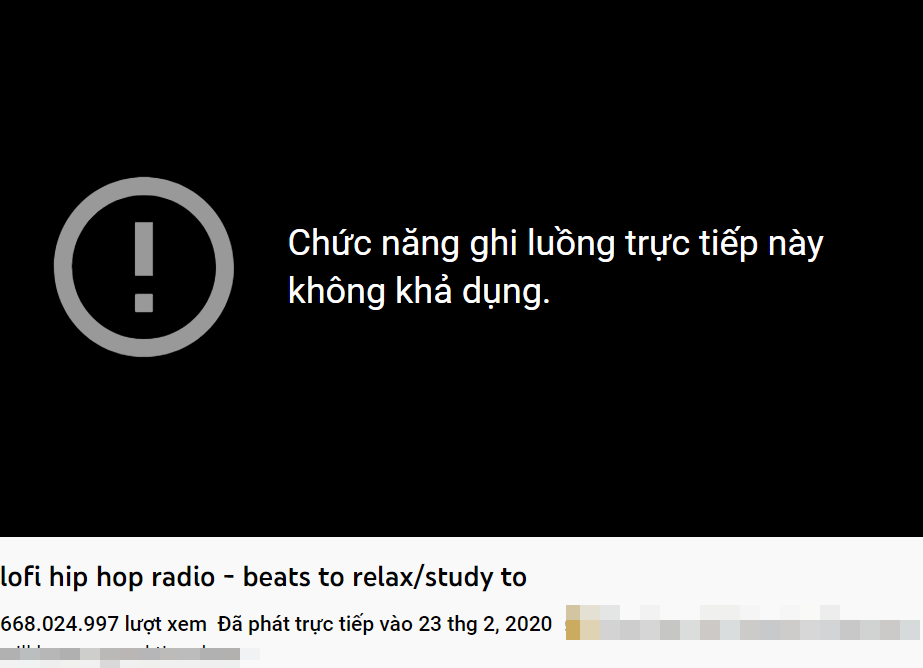 Currently, the owner of the Lofi Girl channel has not given an explanation about this sudden stop of the livestream, making many people extremely curious. Many lovers of lofi songs are also looking forward to the return of the channel with quality beats like the past 2 years.

According to the latest update, there have been some sources confirming that Lofi Girl’s livestream was interrupted due to YouTube copyrighting some of the songs that have just aired, however, this is a move… a mistake of the background. this video sharing platform, and YouTube is trying to correct the mistake by allowing Lofi Girl to livestream again. Although it has been “vindicated”, YouTube’s “wrong” screen still makes the community extremely disappointed, because it has interrupted the record livestream time that the Lofi Girl YouTube channel has set during the past 2 years.