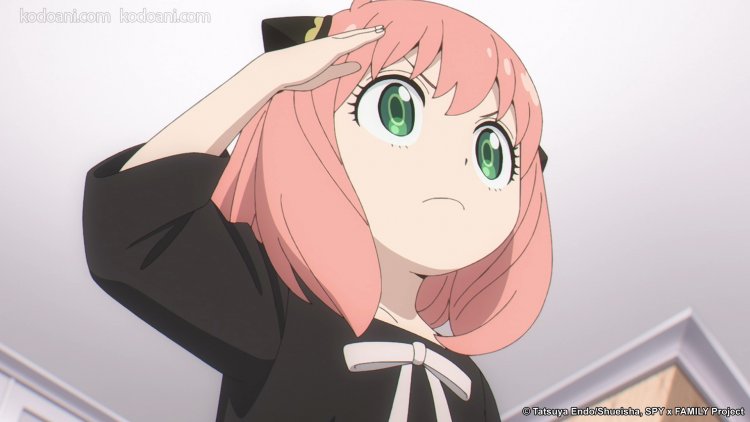 Kodoani.com – Today marks the release of another episode of SPY x FAMILY and with it a new song by music unit (K) NoW_NAME . “Breeze” is now available on all major platforms, featuring lyrics and vocals by NIKIIE and composition and arrangement by Makoto Miyazaki.

Everyone has a part of their secret that they can’t tell anyone else. At a time when all the countries of the world are engaged in a fierce information war going on behind closed doors. Closed, Ostania and Westalis had been in a state of cold war with each other for decades. The Westalis Intelligence Service (WISE) East Focus Division dispatched its most talented spy, “Twilight”, according to the report. top secret agent to investigate the movements of Donovan Desmond, the chairman of Ostania’s National Unity Party, who was threatening peace efforts between the two nations. This mission became known as “Operation Strix.” It includes “gathering a family for a week to infiltrate social gatherings organized by the elite school that their son Desmond attends.” “Twilight” takes on the identity of psychiatrist Loid Forger and started looking for family members. But Anya, the daughter he adopted, turns out to be able to read people’s minds, while his wife Yor is an assassin! For the sake of each of them keeping these secrets secret, they begin to live together and not reveal their true identities to each other. World peace is now in the hands of this new family as they commit themselves. on an adventure full of surprises.