It can be affirmed that at the present time, although it has no longer maintained its popularity and charm as before, Pewdiepie is still the “best” YouTuber in the world, at least based on the number of followers. track. With more than 111 million subscribers, this guy has even been registered by YouTube with the “legendary” red diamond button that only Pewdiepie – as the first and only individual YouTuber in the history of receiving. Okay. However, just recently, this noble prize of Pewdiepie almost flew without wings. 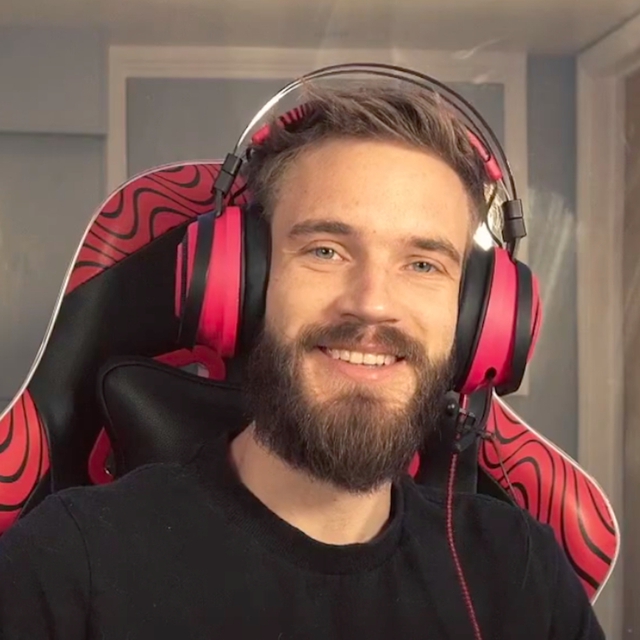 Pewdiepie – the most famous YouTuber at the moment 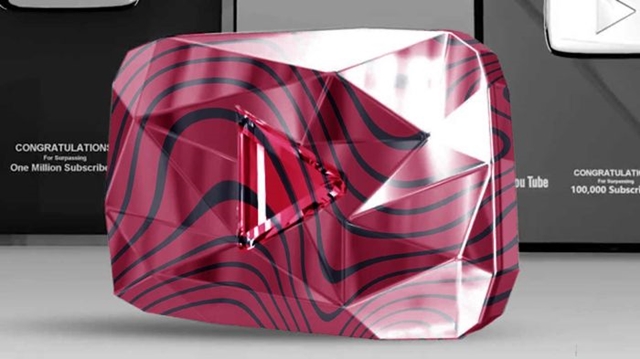 The noble red diamond button that Pewdiepie once received from YouTube

Accordingly, in the latest share, Pewdiepie made many fans worried when he announced that his residence was broken into by thieves. But fortunately it was the house in Japan that Pewdiepie and his wife bought in the past, and never moved into. This is not strange to the fans of the YouTuber guy, as Pewdiepie himself has many times admitted his intention to move to Japan to settle down because he loves the culture of this country too much. It was because of the epidemic that he postponed his intention, otherwise, Pewdiepie might have encountered these thieves. 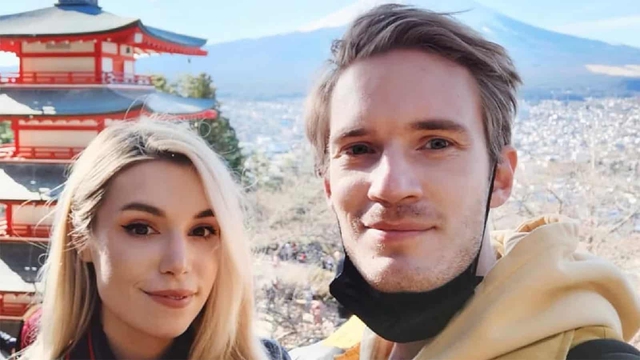 Fortunately, Pewdiepie and his wife haven’t moved to Japan yet

As the male YouTuber shared, thieves broke into and stole up to 90% of valuable assets in the house. Fortunately, the red diamond button that YouTube gives Pewdiepie is still in the UK, otherwise it will probably “fade off”. 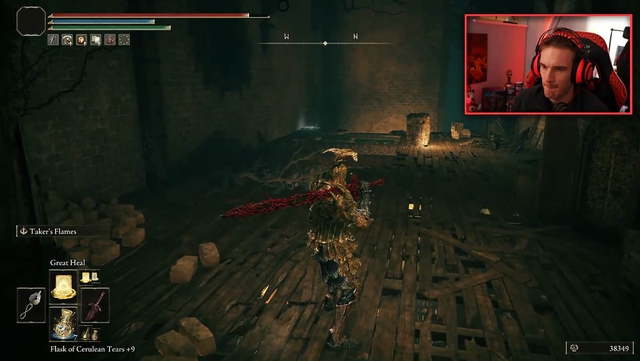 Recently, the YouTuber guy is quite immersed in Elden Ring

Before that, Pewdiepie also caused a stir in the online community when it was relatively immersed in the Elder Ring recently. He even thinks that this blockbuster is better than the blockbuster Dark Souls, when the open world element is fully exploited. According to Pewdiepie, if having difficulty with any boss, Elder Ring players can completely choose to move to another area. While Elden Ring has received criticism from some for being too hard, PewDiePie disagrees entirely as he believes the exploratory elements give players the chance to become stronger. 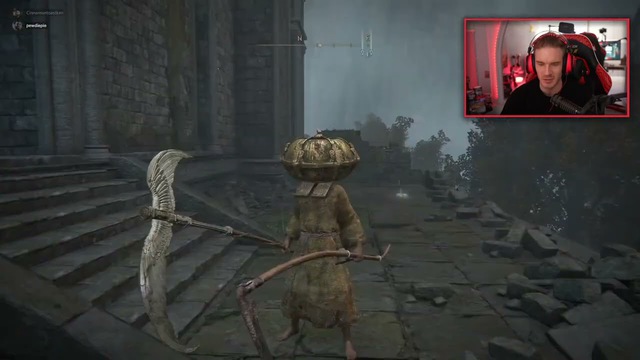 According to Pewdiepie, Elden Ring is even better than Dark Soul