Not every villain in isekai can be easily tamed. The main characters are usually very strong, they almost need the weak villains to fight and prove their level of strength. Therefore, over time, some villains can suddenly become “weak” when confronting the main character no matter how strong they were before. 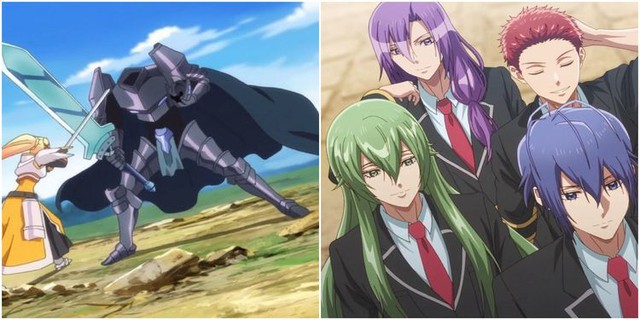 10. Direwolf Boss (Reincarnated As A Slime)

The leader of the wolves visited the goblin village after Rimuru appeared. Unfortunately for him, this happened at the wrong time. If it were just goblins, it could take down an entire village, but against Rimuru who possessed formidable magic was another story. 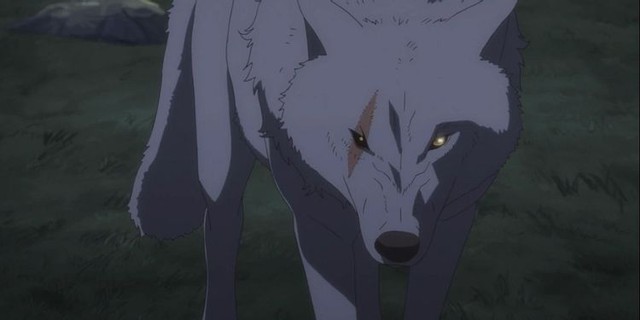 Rimuru declares he will not attempt a war. He threatened the wolf that it was best to live together peacefully. But when the wolf disobeyed, Rimuru cut off its head, forcing the other wolves to obey.

9. Myne (Rising of the Shield Hero)

Myne is more than capable of being an independent traveller, but she mostly functions as a team member. Myne is not interested in working and always takes advantage of others to achieve her goals, then throws them away when it is no longer worth taking advantage of. She can use magic, but they can’t be compared to what cardinals can do. Even Myne is not as good as the other villains in the series. Her only goal is to manipulate others, so it’s not surprising that she can’t fight properly.

Verdia is considered a powerful dullahan in the demon lord’s legion. However, he had the problem of not being able to resist Aqua’s power. Not only did he boast a multitude of abilities, but he was even able to summon legions of darkness to aid him in battle. 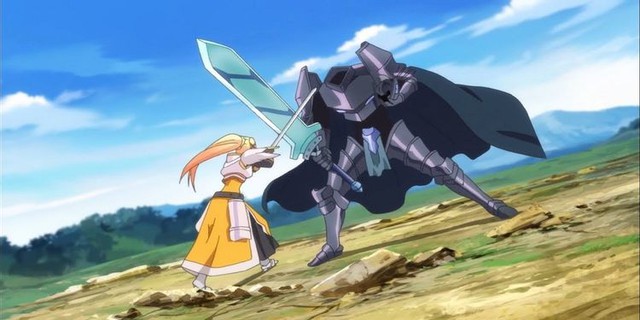 That was Verdia’s big problem as he threatened the city with Megumin’s actions. But in the end, it was thanks to Kazuma’s intelligence combined with Aqua’s strength that Verdia was defeated. Unlike the other villains in the series, whenever Verdia appears, he plays the role of bringing humor to the viewers.

Knight’s & Magic is almost a series about battles between robots that the character Ernie controls to show off his power. As a result, he had many ties to his arch-enemy Gustav Mardonnes. 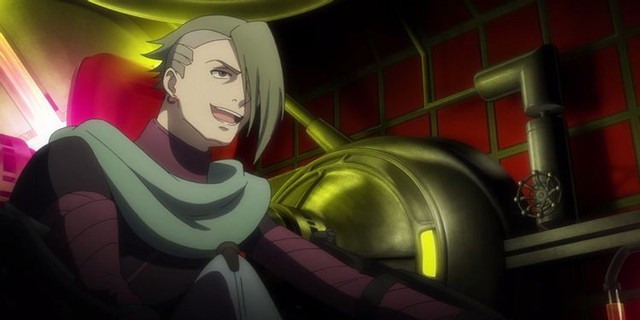 Gustav is constantly on the lookout for strong opponents, although compared to the Silver Phoenix group, he doesn’t seem to be remarkable. His mech swordsman has four swords not for any particular reason but just because he thinks that holding more swords means being stronger.

Demikas is the first challenge of the Log Horizon guild. The leader of the Brigandia guild, Demikas took over the city and used his personal powers to loot and slaughter the people indiscriminately. When Shiroe arrived, he challenged Demikas to a duel. 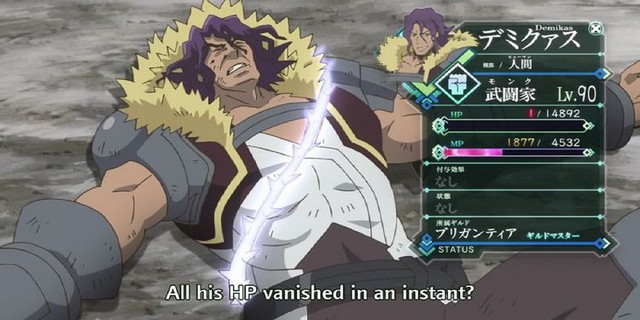 Demikas was supposed to be a stronger fighter, so he should have won. Instead, however, Shiroe used his superior knowledge to make Demikas give up his right to occupy the city.