This is why Summer Time Rendering should be on your must-see list this anime season. 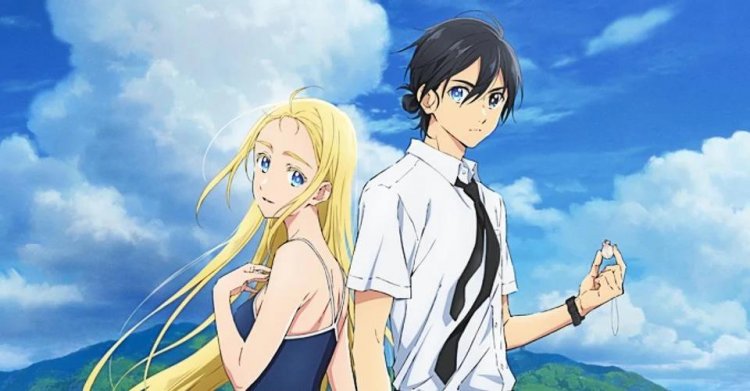 Kodoani.com – Anime Spring 2022 with sequels like the third season of Kaguya-sama and the much-anticipated Spy x Family adaptation, but an upcoming anime series that has been less talked about is Summer Time Rendering. Premiering April 14 on Disney+, Summer Time Rendering combines mystery, horror, and time-jumping to create a show that’s fun to watch. The anime will have two seasons and have 25 episodes.

Summer Time Rendering adapted from a manga series written and illustrated by Yasuki Tanaka. From the trailers, Summer Time Rendering appears to be a simple summer story of Shinpei, a boy with two different colored eyes, returning home to attend the funeral of his friend, Ushio. It’s deceivingly idyllic, except for a few seemingly trivial facts that are actually not so important. Shinpei realizes that Ushio’s death is not what it seems. Here’s why you should watch Summer Time Rendering when the anime airs:

What is the story of Summer Time Rendering about? After two years, Shinpei returns to his hometown on Hitoga Island to attend Ushio’s funeral. He, Ushio and her younger sister, Mio, lived together for many years until his parents passed away. But going to the shinpei’s hometown is a challenge. On the train, Shinpei was slapped after falling head-on into a woman’s chest. Next watch Mio plunge straight into the sea after losing control of her bicycle. Not to mention the strange dream he had just before arriving in Ushio that warned him to protect Mio.

Shinpei knows that Ushio didn’t drown, as everyone knows: There is a mark on her neck suggesting murder. There are rumors of mysterious creatures appearing as doppelgängers, called shadows. Seeing the shadow is like seeing death itself, because it means that the shadow will hunt you down and kill you. While trying to save Mio, Ushio is captured by her Ghost and killed right in front of Shinpei’s eyes. Without blinking, the Shadow also shot at Shinpei.

Who is the character? 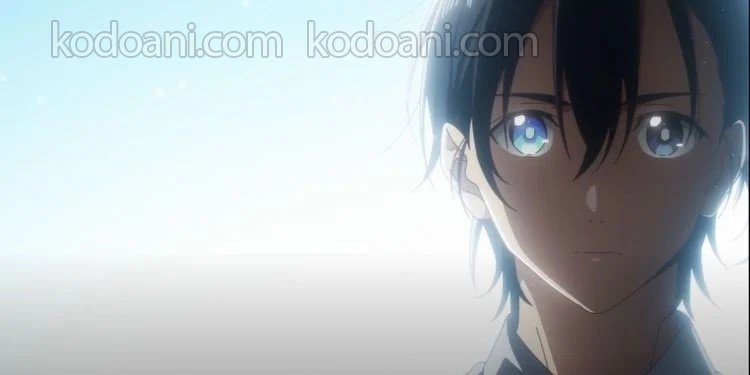 Summer Time Rendering could easily end there. Shinpei was shot, but instead of dying, he survived and was transported back in time. Every time Shinpei dies, he is brought back in a loop, except every time he comes back, it’s not the same as before. In fact, he lost his time. Shinpei, with Mio’s help, must find a way to save her and the others on the island, and how to defeat the shadows before it’s too late. That proved almost impossible, however, with the Shadows consistently overwhelming, except for the one-shot loop that brought a character unexpectedly back from the dead: Ushio.

The girl Shinpei met on the ship also came to the island with a mission of her own: Fourteen years ago, her twin brother, Ryuunosuke, was killed by the Shadow, and now Hizuru Minamikata is back once again. to discover how the shadow can be defeated, once and for all.

Why you should watch Summer Time Rendering The time travel anime is a tried and true story, but the incomplete implementation of Summer Time Rendering makes it all the more compelling. Every time Shinpei goes back in time, the sense of urgency increases, despite the fact that he keeps replaying the moment that looks like an ordinary summer day. There’s an interesting dichotomy in how peaceful the island looks when there’s so much darkness lurking below. It has everything horror fans want and everything fans love mystery. Since the Shadows were an exact replica of what they copied, could Shinpei and his allies trust each other?

Manga is a great tracking tool. Shinpei retains all of his memories while traveling through time, and he begins to piece together the clues to create a strategy that changes the outcome. Despite being a time travel story, Summer Time Rendering never feels repetitive. Shinpei soon realizes there is a limit to the time loop, adding to the tension of the story. This rarely happens, because plot gear has always seemed like a power that renders the user invincible (until they’re killed), but that became difficult in Summer Time Rendering, because Shinpei’s death triggered the loop.

The cast is also different, and although love is hinted at at the outset between Mio and Shinpei, as well as between Ushio and Shinpei, the romance element doesn’t take center stage. It seems like Shinpei will never be able to break out of this seemingly endless nightmare loop, but every time he travels through time, he gets closer to saving his friends.