Wife was insulted with sensitive words, Xemesis responded so harshly that the other party had to immediately apologize 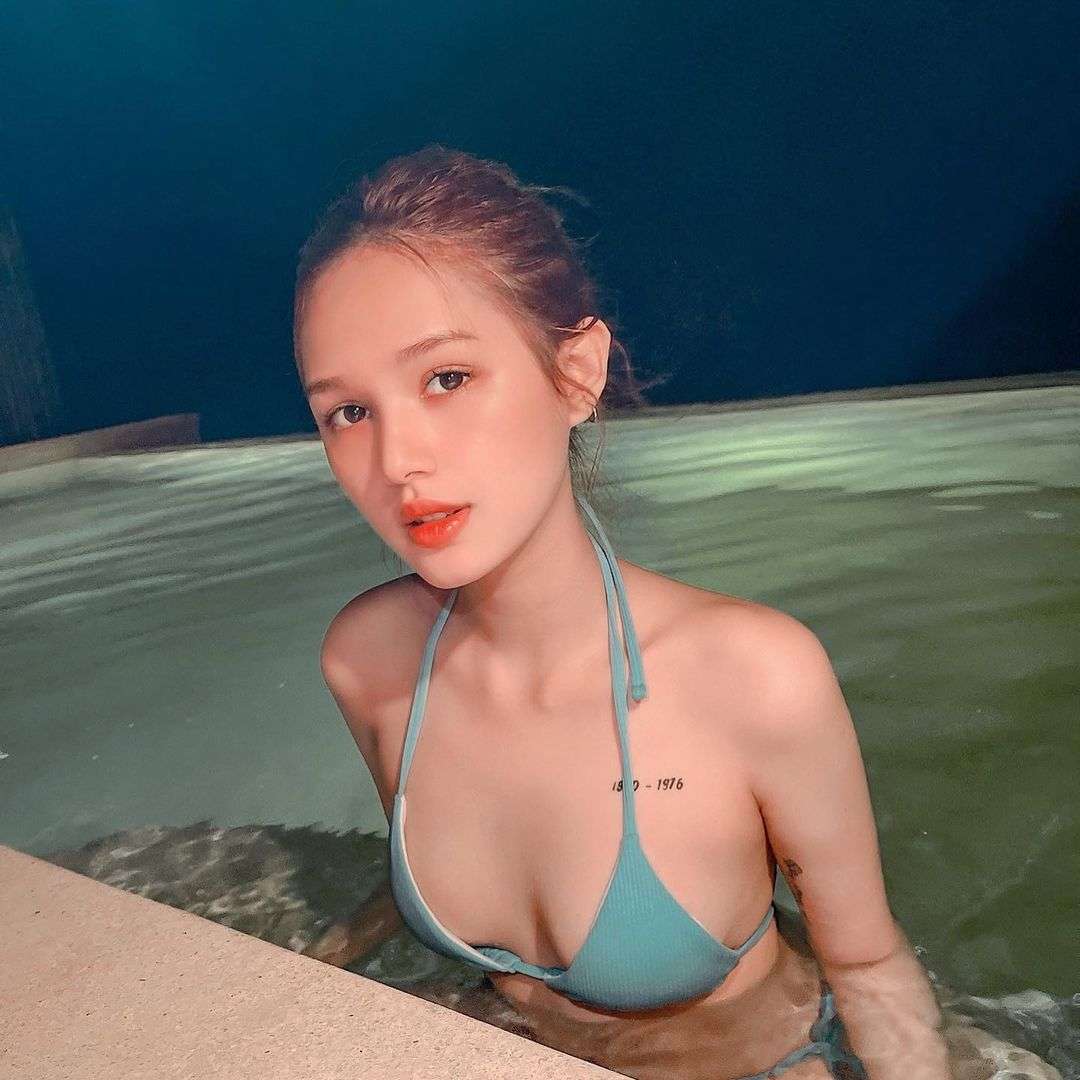 Specifically, Young Mango, the beautiful KOL 2k2 who is also the wife of Streamer Xemesis has posted a new series of photos with the theme of dropping her figure with extremely pretty flowers, wearing a two-piece skirt that is equally beautiful. 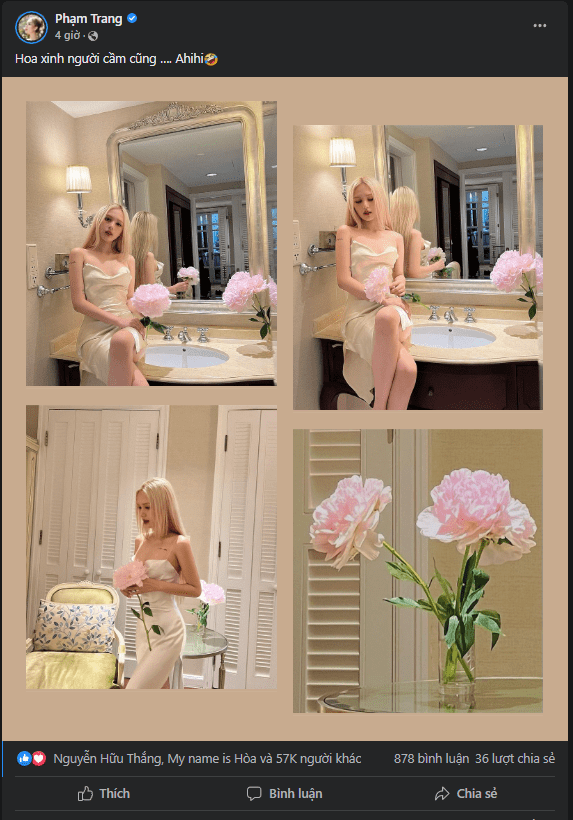 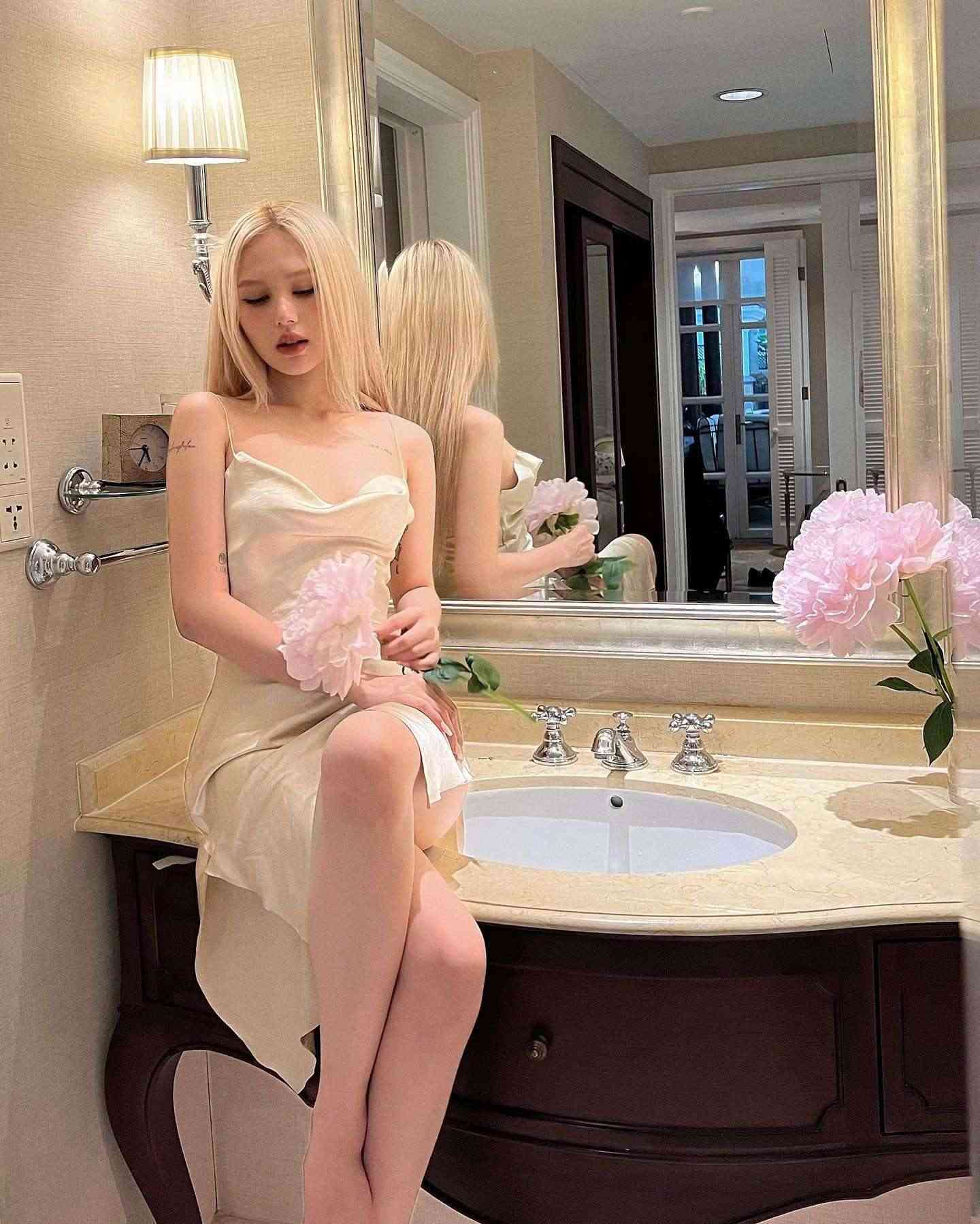 However, below the comment section, there is a young man with a Facebook account named VT, it seems that it is too cool tonight, free to live and have nothing to do, so make waves to surf by commenting quite rudely. Go to Mango Non’s post. Immediately, Xemesis, ie Young Mango’s husband, appeared and informed him that he had 15 minutes to apologize or else his girlfriend would be the brightest tonight, brighter than Young Mango. Without stopping, he also continued to private inbox the other VT friend to talk properly like two men.

In the message you can see, the male Streamer is definitely angry because his wife was made a joke, but he is not as rude as the other guy because of that. On the contrary, Xeme proved to be quite generous, talking very decently: “If you’re an adult, you won’t have time”, “If you’re a decent person, then you won’t be decent”, “Don’t do that again next time”, “If you do that, you will meet the right person. …”.

“The quality is too tough”.

“No other industry streamer”.

Surely after tonight, this VT guy will also get a life lesson and be more careful every time he goes for a walk.

See more: Hot reward of 1 billion dong for anyone who can plant trees in this city