Wild Chien suddenly revealed a new female MC, equally sexy as Mai Dora of the ‘brother’ of League of Legends?

After parting ways with female MC Yoonsul, League of Legends: Wild Rift seems to have found a new face for the MC role in upcoming Esports tournaments.

Recently, a female TikToker Wild Rift with the nickname Snowbabyyx caused a stir in the gaming community when she announced that she had been officially selected as the MC of the future League of Legends: Wild Rift tournaments. This information is considered to be quite grounded, when previously, according to an internal source, MC Yoonsul also broke up with League of Legends: Wild Rift for unknown reasons.

Therefore, the fact that Riot and VNG are looking for a replacement in the role of tournament MC is an understandable move. However, when “looking” through the information of the female TikToker who is said to be this new female MC, the Toc Chien gaming community is even more “shocked” because of her beauty and hot style. Snowbabyyx, also known as Rabbit MyMyy, is a pretty famous content creator in the League of Legends community: Wild Rift. She is attracted by the humorous content related to Riot’s game, and at the same time, the hot images that MyMyy Rabbit regularly posts on her personal page also makes the gaming community “stand still” many times. “.

If League of Legends owns a super hot Mai Dora, it seems that Wild Rift is not inferior to the man, when recruiting an equally sexy pink shadow to become the face of the MC representative in the tournaments. upcoming Esports match. With a deep understanding of Wild Rift and the experience of a content creator, Rabbit MyMyy is expected to follow the success of “seniors” to become a popular female MC of the Vietnamese Esports village. 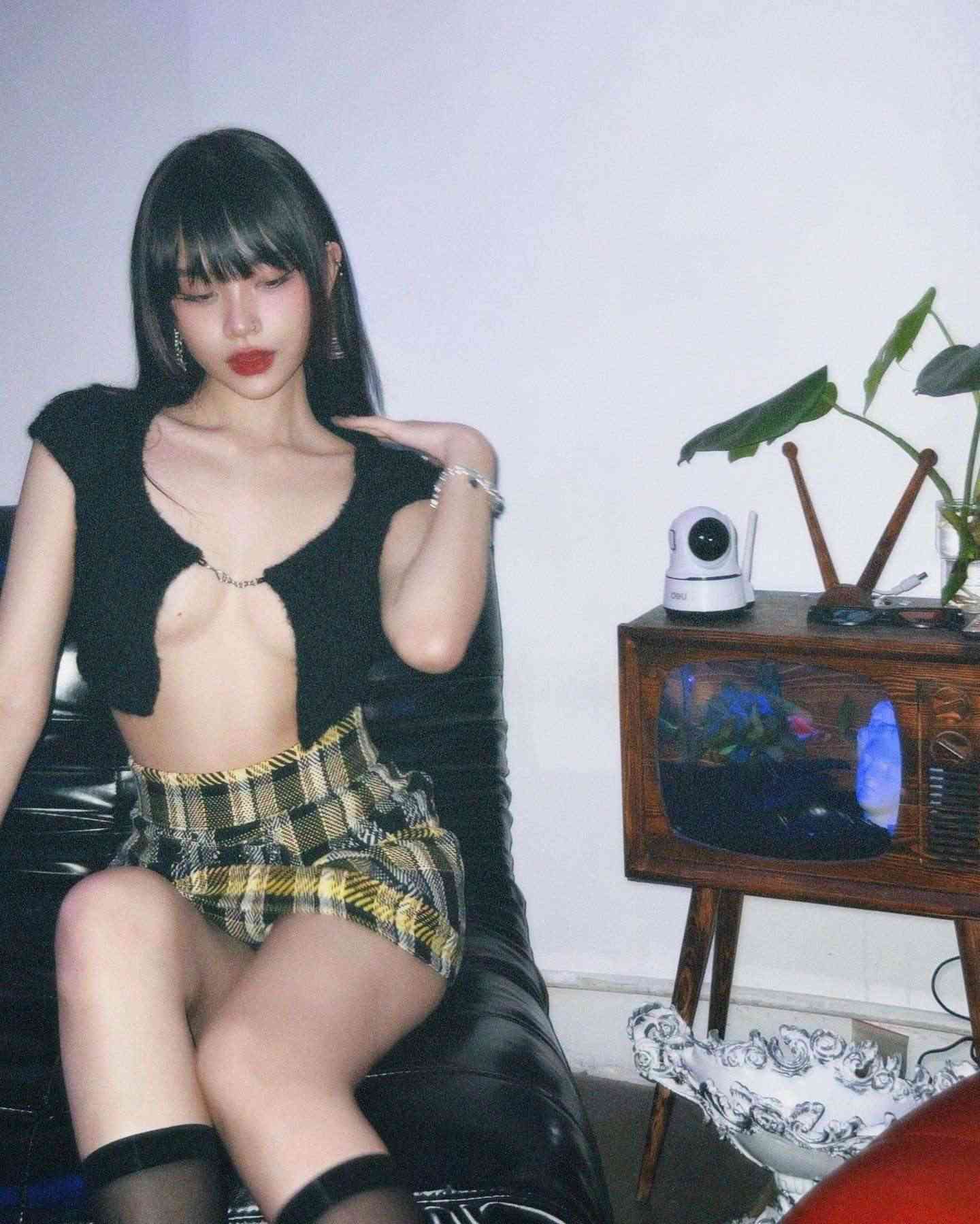 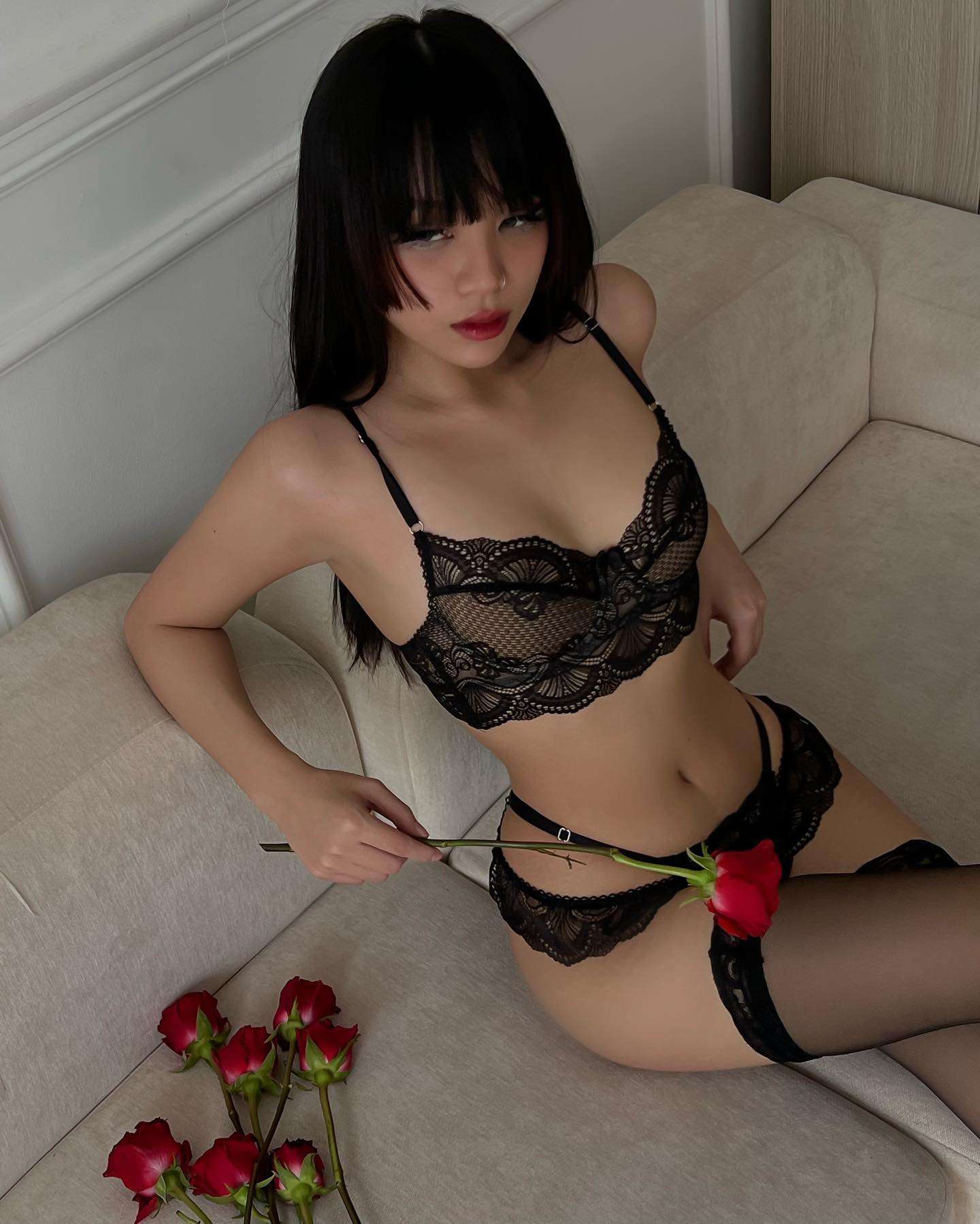