Appeared a 4vs 4 PvP game to catch ghosts, recreate a heroic time of the ghost shooting mode in Raid

If you have ever been a follower of the Crossfire series, also known as the Old Raid, surely gamers are no stranger to the “catch ghost” mode, where players will divided into two factions. The human side will be tasked with finding and destroying ghosts that are hiding in stealth and will only appear when attacking or moving – played by players on the other side. And if you are a fan of this series, surely, we will not be able to ignore Midnight Ghost Hunt – a name that is causing a lot of attention at the moment. 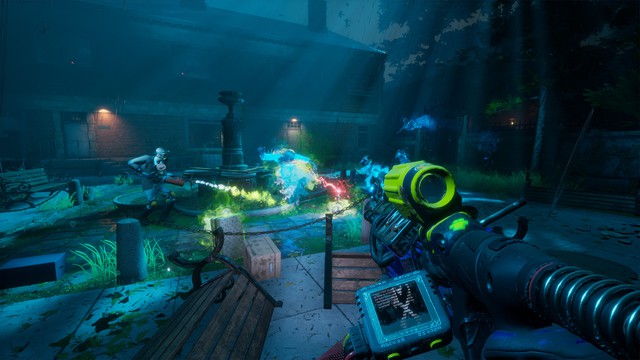 Having appeared on Steam with the Early Access version since March 31, Midnight Ghost Hunt is currently receiving a lot of positive reviews from the online community. With the familiar style of hide and seek, where Hunters will have to use and coordinate special weapons to find hiding locations as well as destroy ghosts before the clock strikes 12. night time. This means that if within the time limit, the hunters do not destroy all the ghosts, they will officially change roles, becoming the hunted. 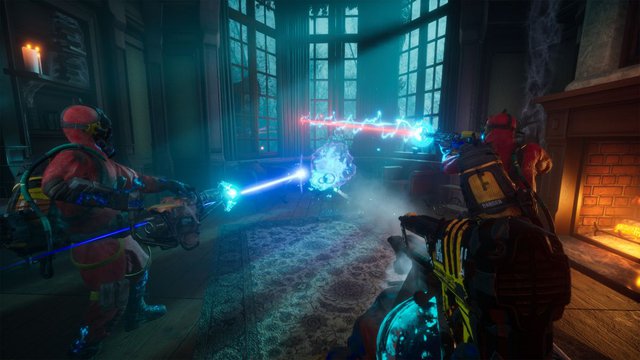 Some gameplay scenes of this game 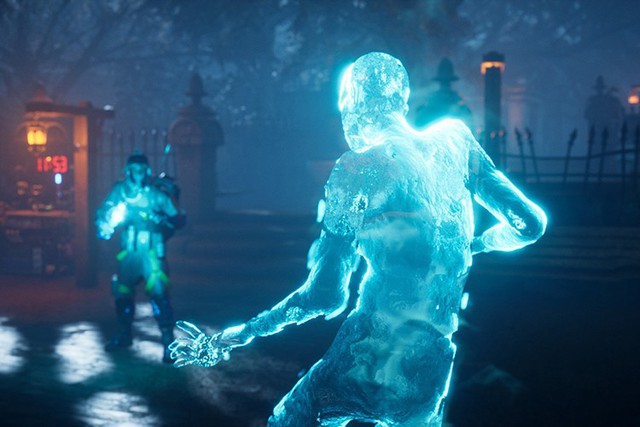 As a 4vs4 PvP game, Midnight Ghost Hunt is highly appreciated for bringing balance to two factions, Hunters and Ghosts. Regardless of which faction, your chances of winning are always 50/50 and everything will depend greatly on the subtlety and ingenuity of the player’s skills. In addition, one more interesting factor is that even after being eliminated from the battle ring, the ghosts will not become useless. They can completely enter the spirit state and help their teammates by healing, jamming the radar or even slowing down the movement of the hunters. 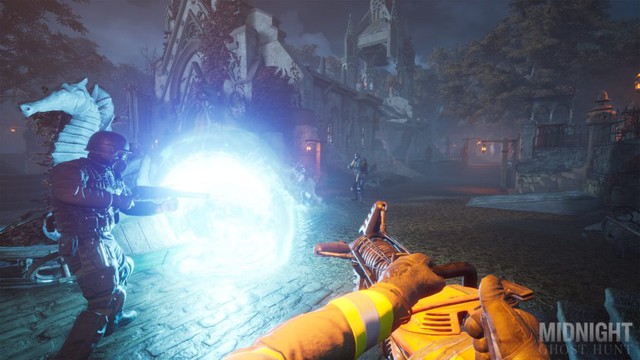 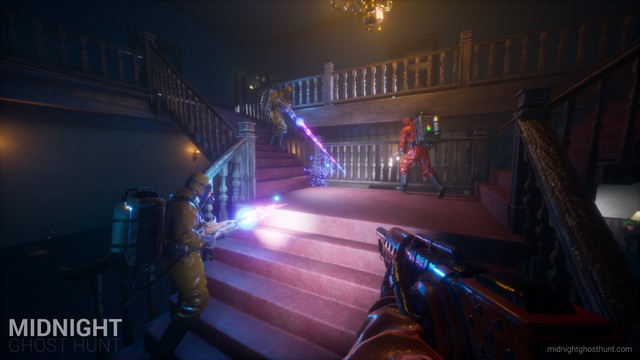 At the present time, Midnight Ghost Hunt is still being highly appreciated by critics as well as the relatively interesting gameplay mechanics that have won the hearts of many gamers. Only thing, the map system of the game is still a bit limited. But that small minus point does not affect the experience of this blockbuster. If you love horror-style PvP games, come to Midnight Ghost Hunt right away.