During the Pure Rose event of League of Legends: Wild Rift, two generals, Ezreal and Lux, had a beautiful duo skin. Most especially, this costume duo completely makes fans who love this couple howl because it’s so similar to a wedding ceremony. 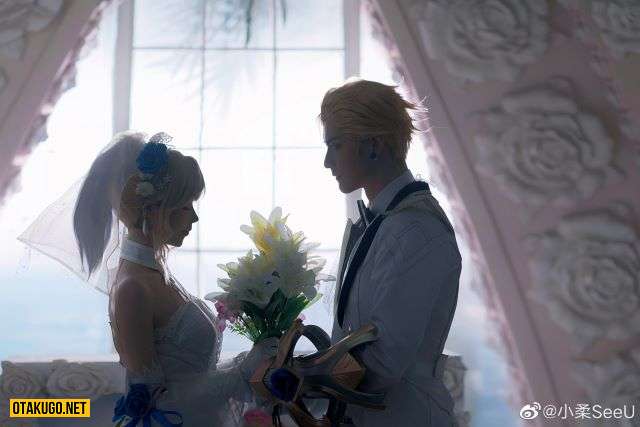 Do not miss this outfit, the Chinese cosplayer couple has released extremely glittery Ezreal and Lux ​​photos. Most importantly, this couple has cosplayed Rakan and Xayah in the previous set of photos posted by Mot Game. In this series of photos, coser Tieu Nhu and Tieu Tieu Bach still give viewers a very sweet and pure feeling, completely different from the previous strong and mysterious photo series.

Tieu Nhu and Tieu Tieu Bach are one of the most famous couples in the cosplayer community in China. Not only are they beautiful from the photos to the real life, they are also admired by many people for their fairy-like love. Let’s take a look at the photos Ezreal and Lux Pure Tinh Hong Hoa of this couple! 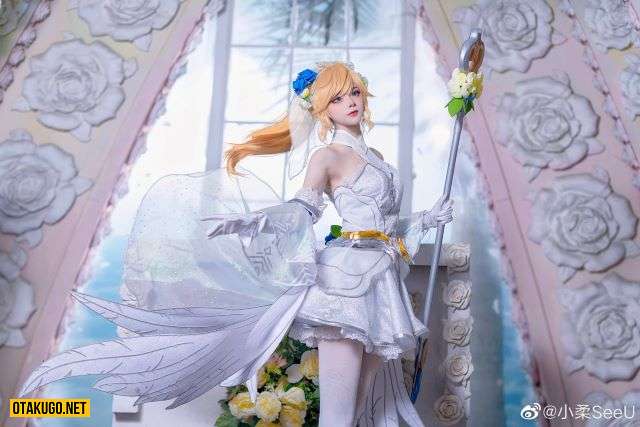 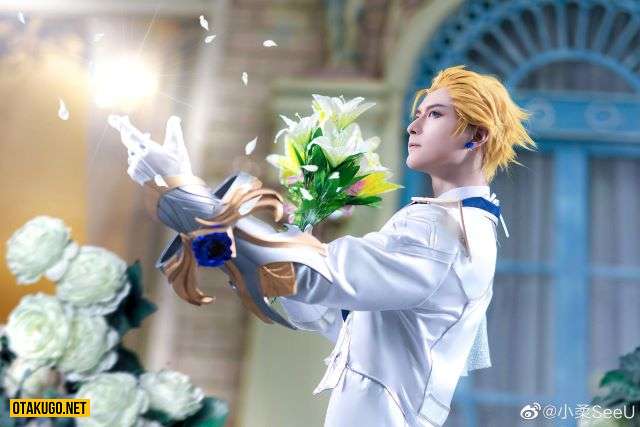 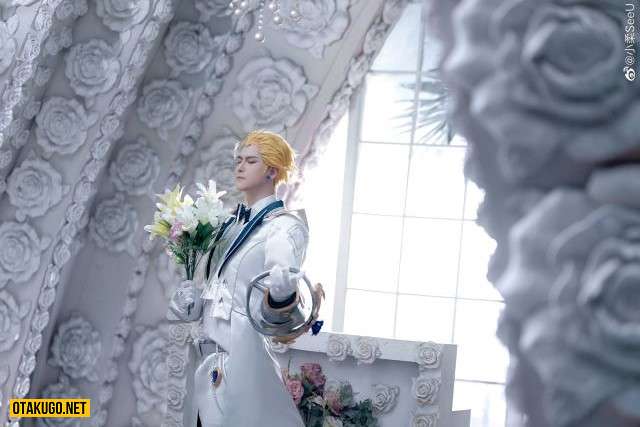 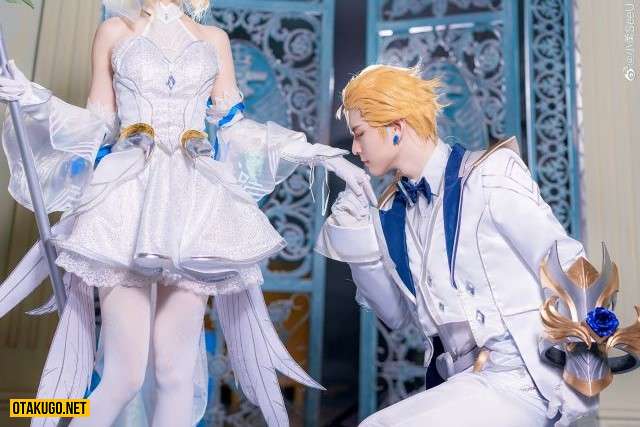