It has been 3 weeks since its launch on October 4, Overwatch 2 has not shown any signs of cooling down. This is Blizzard’s FPS shooting game, which was very successful with part 1. And it’s not too difficult to understand when Overwatch 2 still receives a lot of attention from the gaming community around the world. And certainly, the face of the whole Overwatch series – D. Va also appears in this part 2. According to the game’s plot, D.Va is a former professional gamer who is sent as a pilot to pilot a mech with advanced technology to protect his homeland.

20 years ago, from the seabed of East China, a giant Omnic appeared and attacked Korea, causing severe damage to coastal cities before disappearing into the waves. D. Va, with the ability to play games and control devices skillfully, was recruited into the MEKA task force to perform the task of protecting the country from dangerous Omnics.

Considered one of the most popular female generals in Overwatch, it is not difficult to understand when she has a huge number of male and female fans. The number of Cosplay D. Va photos is also immeasurable. And today, OtakuGO will introduce to everyone a photo set of Cosplay D. Va Overwatch 2 with a ‘banquet’ style but still equally hot and sexy! 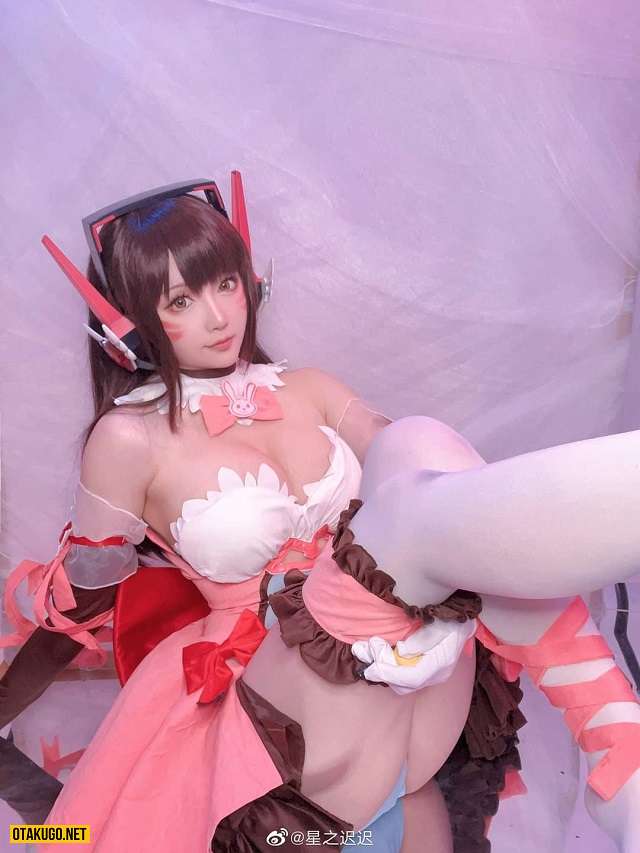 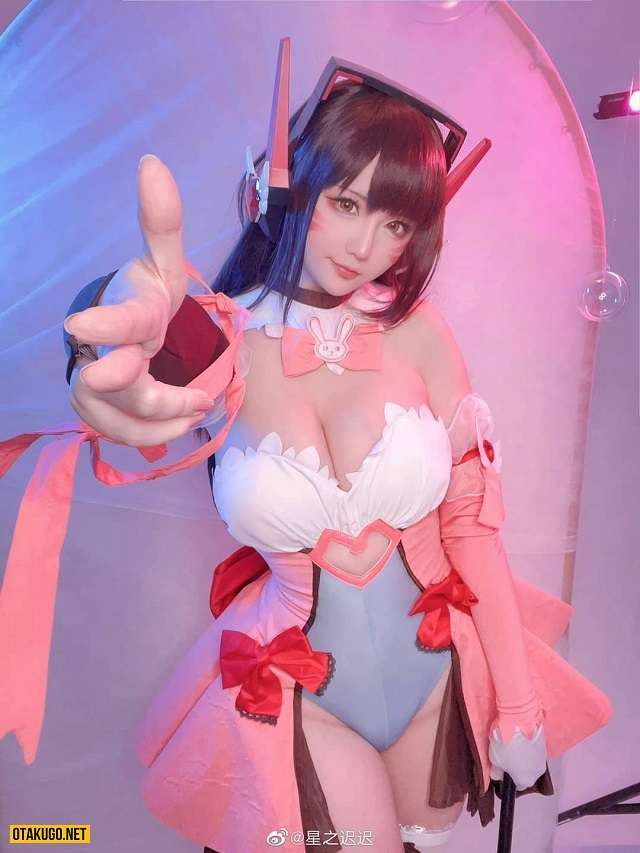