Genshin Impact developer HoYoverse announces the opening of a new office in Singapore, marking its first foray into the Southeast Asian territory. 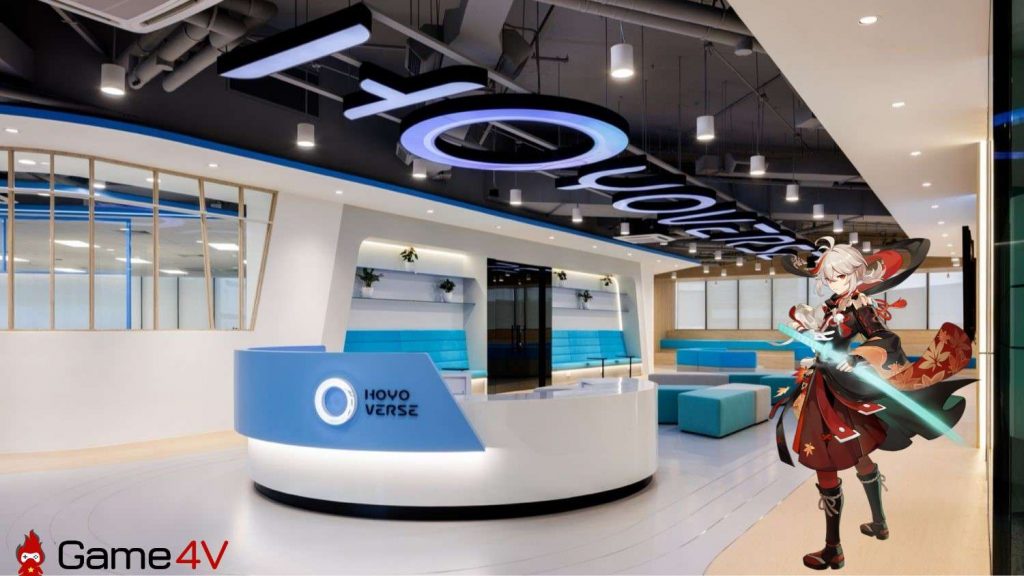 Once your game becomes famous around the world, the first inevitable action you must take is to continue to grow your staff and expand into other territories.

After penetrating North American markets such as Montreal, Los Angeles; In the Japanese market such as Tokyo and Seoul – the Korean market, Genshin Impact developer HoYoverse has announced the opening of a new office in Singapore, marking the first foray into the Southeast Asian territory.

The space inside the office will be approximately 9 square kilometers, enough to accommodate a team of dedicated professionals, and they will serve as an important hub for Mihoyo’s global operations and distribution efforts in the future. future. Branch of HoYoverse company in Singapore. 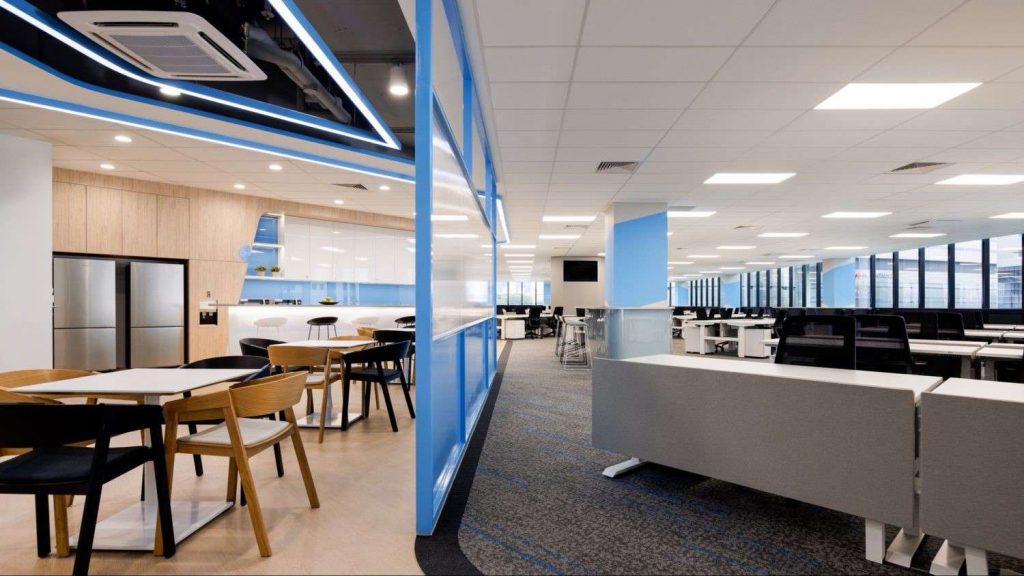 “Our team in Singapore will play an important role in expanding our service network and growing globally,” co-founder Forrest Liu said in the press release. “We look forward to bringing more creative minds from different backgrounds to build the future with us.”

Similar to its North American counterpart, the office is currently adopting a flexible working model that encourages employees to work in the most creative and productive way, with the goal of creating hundreds of jobs by the end of the year. 2022. Necessary equipment, technical support and full benefits and insurance packages will also be included in the organization’s plan to build a safe and comprehensive working environment.

HoYoverse has so far demonstrated overwhelming popularity and success with its titles with Genshin Impact, Honkai Impact 3 and Tears of Themis offering a wide range of products, souvenirs, comics and similar content. other self.

However, one thing is for sure: HoYoverse is known to be ‘generous’ towards its employees, rewarding them with PlayStation 5 consoles and RTX 3070 graphics cards last year, hence the hiring process. there must be competition.

See also: Logan Paul ‘turns’ the most expensive Pokemon card in the world into NFT